Protests against Egyptian coup perpetrators snowball
Massacres carried out by the coup regime in Egypt continue to be protested all across Turkey. Funeral prayers in absentia were offered in many provinces for martyred Egyptians and prayers were made for the end of the bloodshed.
Egypt 19.08.2013

People who convened following the Friday prayers at Bolu Grand Mosque performed a funeral prayer in absentia for their brothers and sisters martyred in Egypt. The group who later made a press statement in front of the municipality building chanted slogans against the coup. 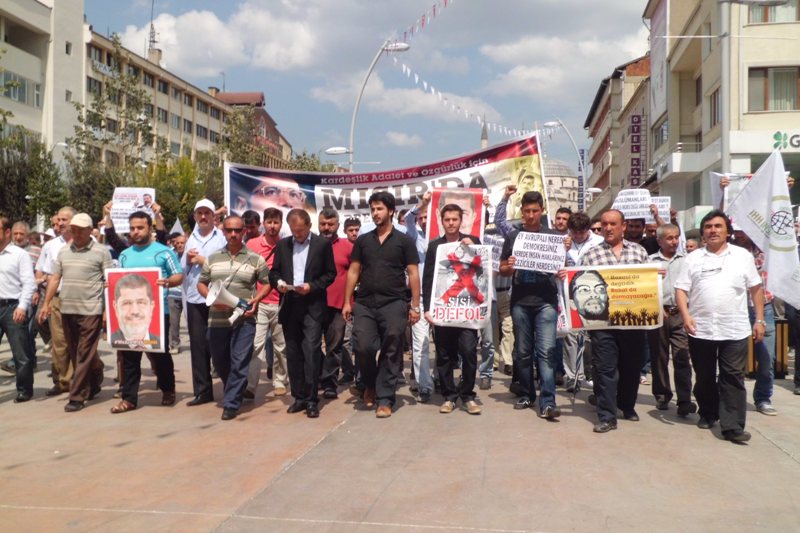 In Kocaeli, a group of people who came together to protest the massacres in Egypt made a press statement concerning the incidents in the country. The statement said innocent people are killed before the very eyes of the world and what is taking place in Egypt is the biggest tyranny over the past years. 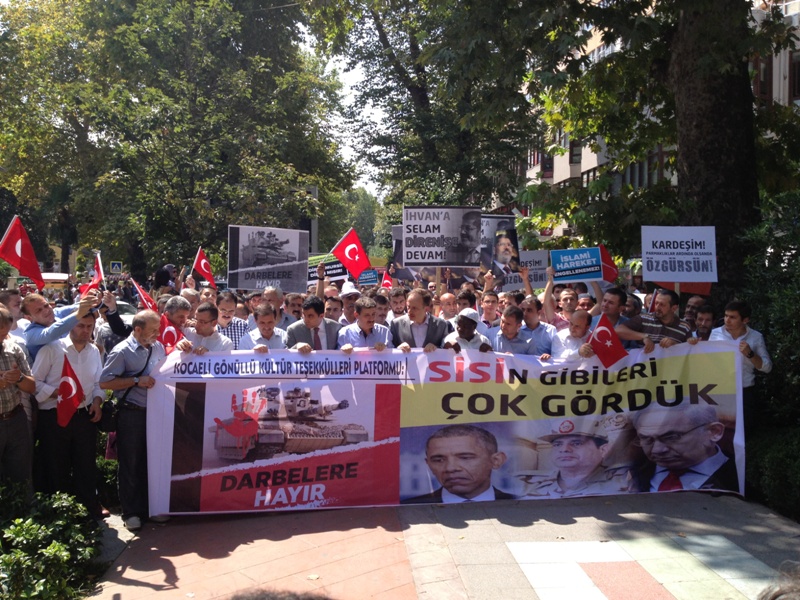 In Nevşehir, a group of people who condemned the killing of civilians in Egypt made a sit-in protest in front of Gülbahçe in Atatürk Boulevard. Members of the group who joined the demonstration with Turkish flags prayed together for the end of the massacre. 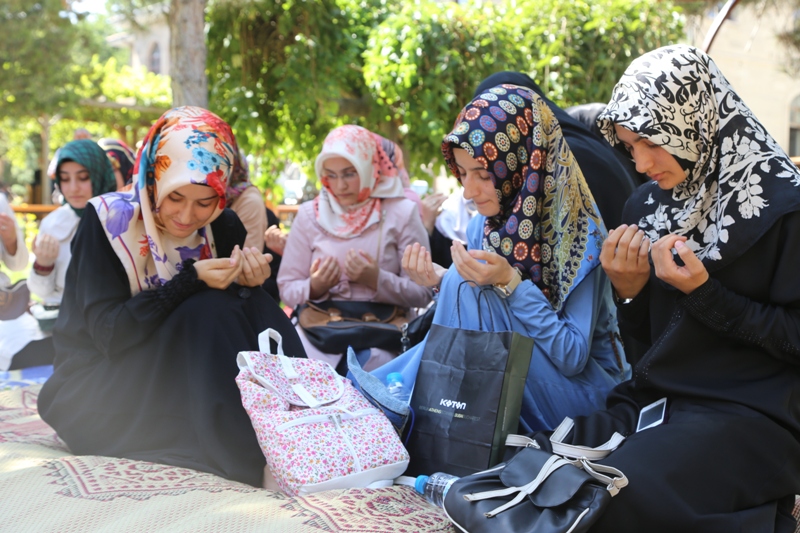 Protestors gathered in front of Dergah Mosque in Şanlıurfa in order to condemn the massacre in Egypt and they held a march together. The group which chanted slogans against Egyptian coup leader Abdel Fattah al-Sisi, the US and Saudi Arabia voiced their support for Egyptian people with messages in banners and placards. In Adana, people who protested the killing of people in Egypt performed a funeral prayer in absentia for those killed in the country. 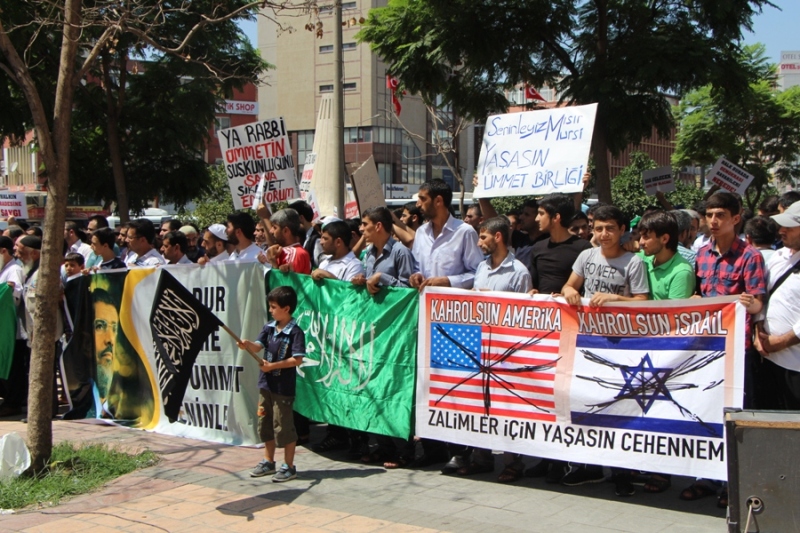 In Çorum, a group of people who came together with the efforts of IHH Humanitarian Relief Foundation performed a funeral prayer in absentia for the victims in Egypt following the Friday prayer. There was a huge interest in the gathering where prayers were made for the Egyptians.