21 Tons of fruit for orphans
With the support of farmers in Bursa, IHH Humanitarian Relief Foundation delivered 21 tons of fruit to families living in tent cities in the northern part of Syria.
Syria 11.11.2019 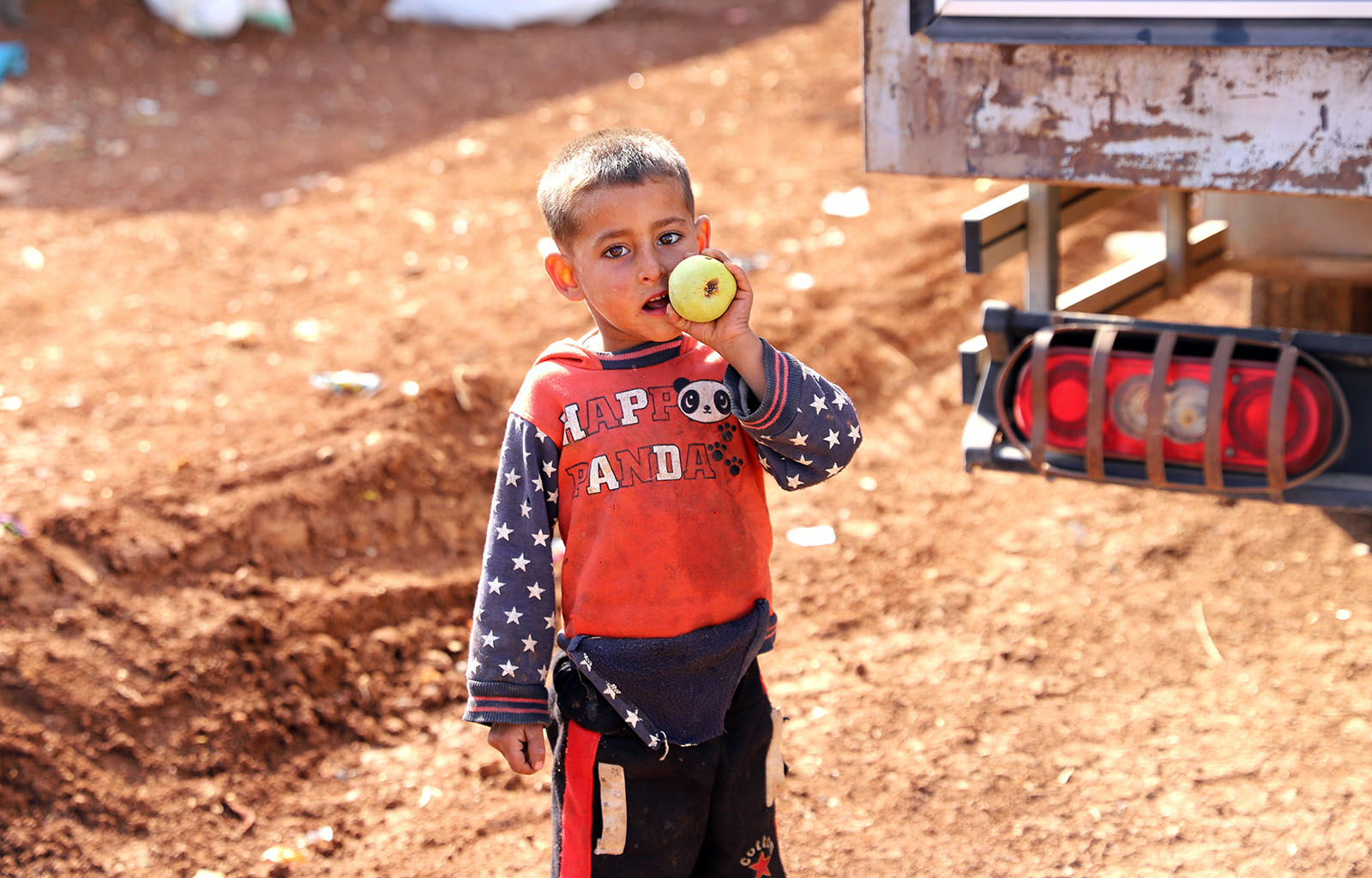 Since the beginning of the Syrian crisis, IHH Humanitarian Relief Foundation has continued to deliver aids to the oppressed and victims of war in the region. As part of this project, with the support of donors in Bursa, IHH distributed 21 tons of fruit to various regions of Syria.

Yakup Alaca, the representative of the IHH Kilis Press Department, explained that the aid was given to families in need living in the camps within the rural areas of Al-Bab, Jarablus and Azaz that have been cleared of terror thanks to the Operation Euphrates Shield. Alaca, who explained that IHH delivered 21 tons of fruit donated by Turkish farmers to the people living in tent cities, said: “We delivered fruit to almost 7 thousand families. May Allah reward our charitable farmers that have put a smile on the faces of the orphans, and the people in need.” 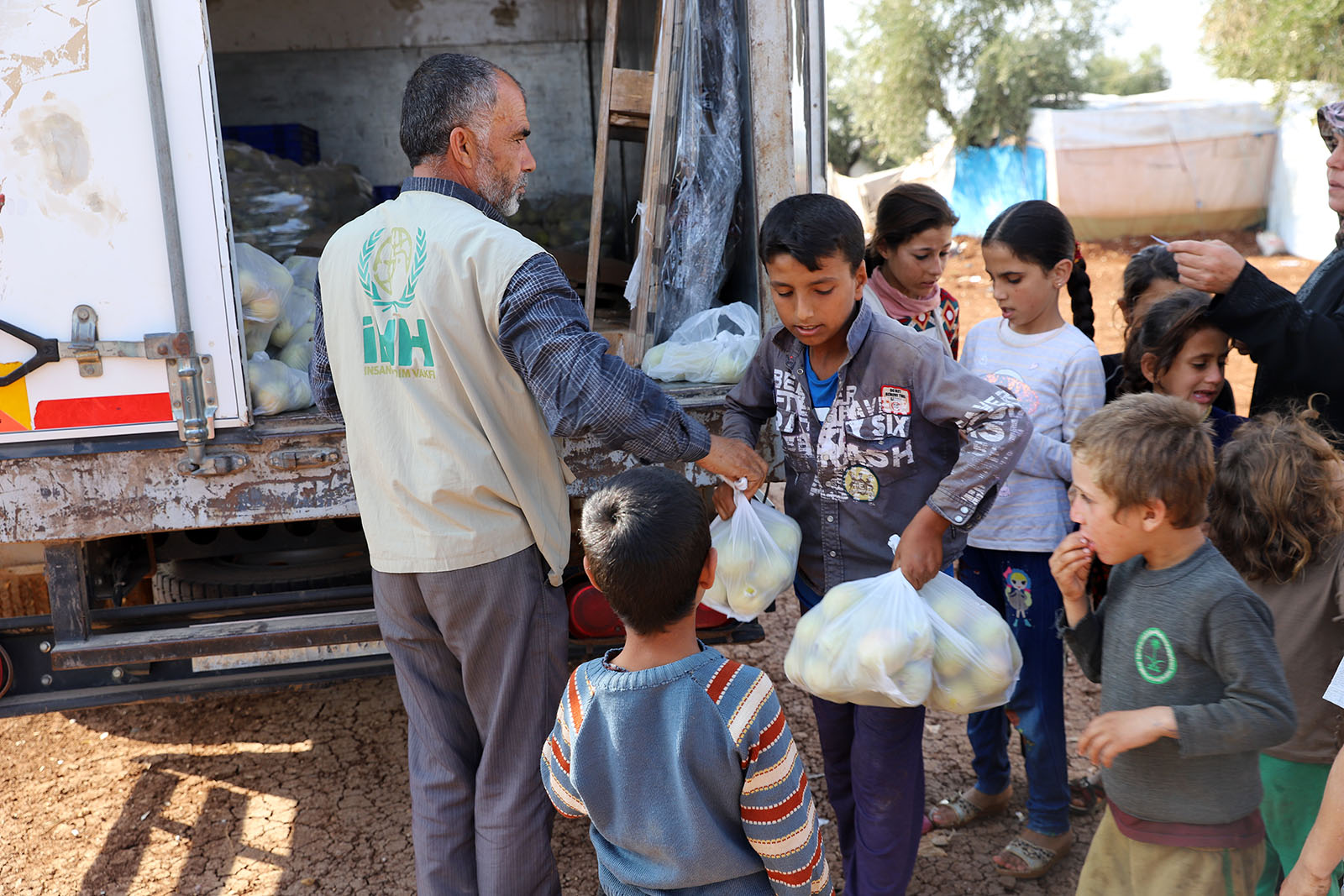 Alms from farmers in Bursa

This year, farmers from Bursa offered their alms to the victims of war living in difficult conditions in the camps along the Turkey-Syria border. The alms consisting of fruit donated to IHH was loaded onto a lorry and sent to Syria.