9 mosques for Niger
With the support of donors, IHH opened 9 mosques for worship in various regions of Niger
Niger 01.02.2022

IHH Humanitarian Relief Foundation continues to support those in need with its aid projects all over the world. With regards to its permanent works area, IHH has just opened 9 mosques in various regions of Niger, Africa. 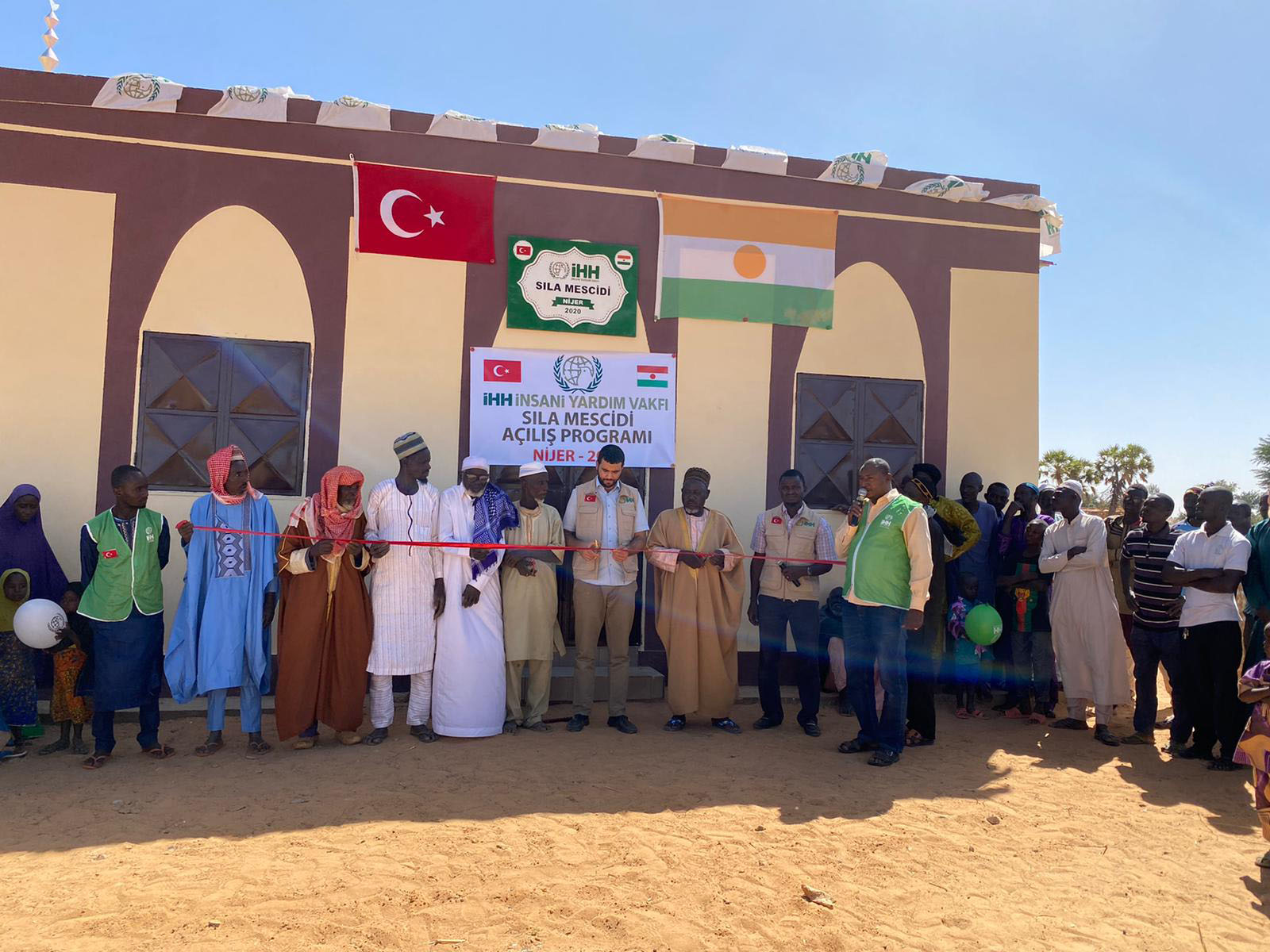 Carpets, sound systems, bookcases and Qur’ans were provided for the mosques.

Solar energy systems were installed in the mosques. Additionally, IHH plans to meet the 2-year salary of the imams of these mosques.

The names of the mosques are:

These mosques will be able to host thousands of Muslims for worship.