A cultural support from IHH to Pattani
Restoration of five out of the six copies of handwritten Quran, which were brought to Turkey by IHH Humanitarian Relief Foundation, has been completed and they have been submitted to Thai officials.
Patani 12.08.2013 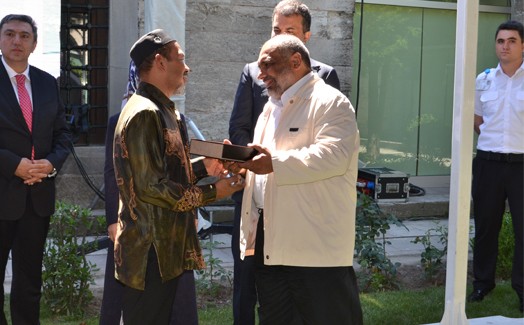 The Quran copies, which are a legacy from Islamic Kingdom of Pattani in Thailand and have been protected by Muslim Malays for centuries, have been submitted to Thai officials at a ceremony attended by Culture and Tourism Minister Ömer Çelik.

Turkey Manuscripts Council Presidency has completed the restoration of the five Quran copies which were trusted to the Muslims in Thailand’s Pattani region by many Islamic countries including the Ottoman Empire centuries ago. 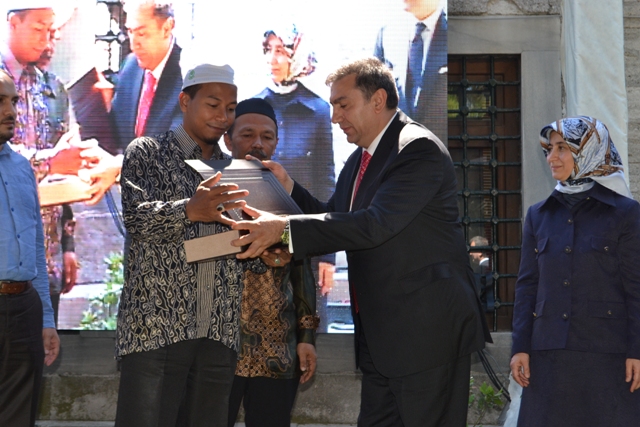 The ceremony began with Quran recitation by Mustafa Kızılcıoğlu who came in first in a worldwide Quran recitation contest. Following the ceremony, Minister Çelik made the inauguration of modern and advanced New Generation Storage Systems of the Süleymaniye Manuscript Library, one of the largest libraries of handwritten works in the world.

Everyone mobilized for holy trusts carried to our day by Malays

Delivering a speech at the ceremony, Minister Çelik said: “Our brothers who took these Quran copies to Malaysia due to the pressure they faced in Pattani years ago submitted them to Malay Muslims. For years, Malay Muslims kept these copies in their houses and now they are returning to Pattani again. IHH officials made an important job by making great efforts for the protection of these works and their arrival to Turkey for restoration.” 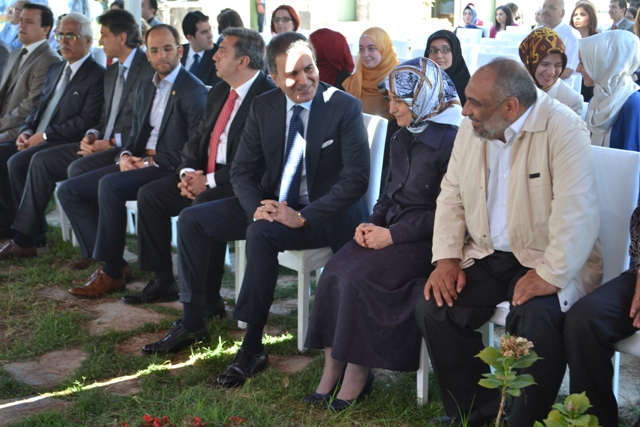 Promise to open a museum in Pattani 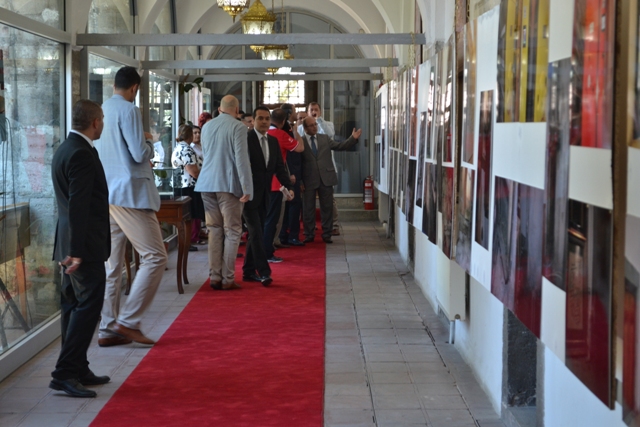 “If our brothers do not have the chance to bring these works to Turkey, we promise to open a museum in Pattani where all the handwritten works will be kept. Our prime minister gives a lot of importance to the opening of such museums. Nowadays, we are also interested in handwritten works in Timbuktu which undergoes difficult days like Pattani. So, our efforts with regards to the protection of these works will not continue only as a ministerial initiative but as a state policy.”

Noting that his ministry will continue to work for the protection of such valuable works, Çelik said: “IHH officials give special importance to this issue. I offer my thanks for their efforts on behalf of the ministry. I just want them to know any handwritten work they will bring to us anytime are welcome.”