A light of hope for cataract patients in Mozambique
IHH teams visited the Nampula region of Mozambique in order to monitor the cataract operations that will take place as a part of “100.000 Operations in Africa.”
Mozambique, Turkey 10.04.2014

Thousands of people who lost eyesight due to lack of health care and medical assistance especially in rural areas of Africa continue to heal the with cataract project. 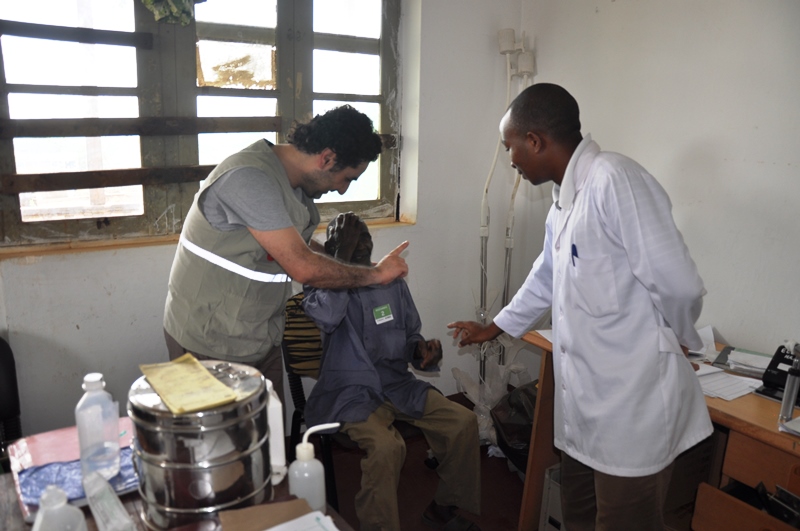 IHH teams visited the region in order to start and monitor 500 cataract operations that will take place in Nampula region in accordance with the agreement. 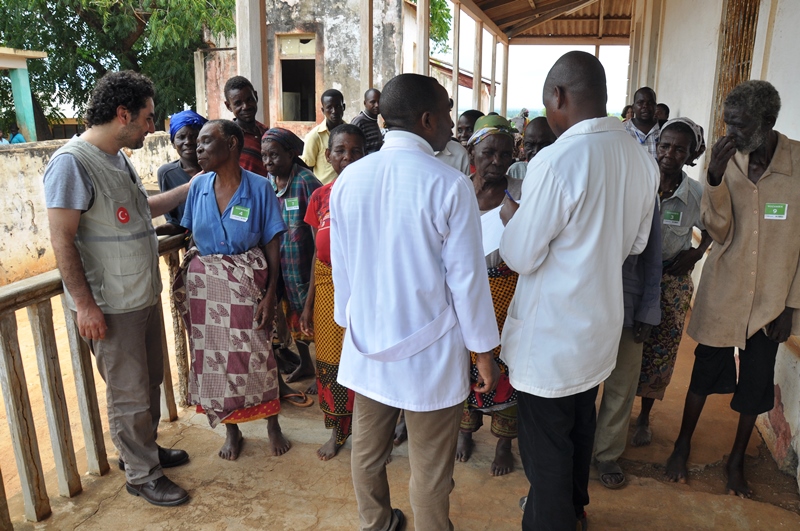 Yasin Bakır from IHH Cataract Division, who was also in the team said that their visit covered not only the hospital where the operations took place but also the madrasa and the mosques in the region which allowed them to learn about the needs and problems of the Muslims in the region.

Reminding that there is a single hospital in the region, Bakır said “They lack medical equipment and eye doctor. Therefore we transferred them from out of Mozambique in order to treat more patients in a short time." 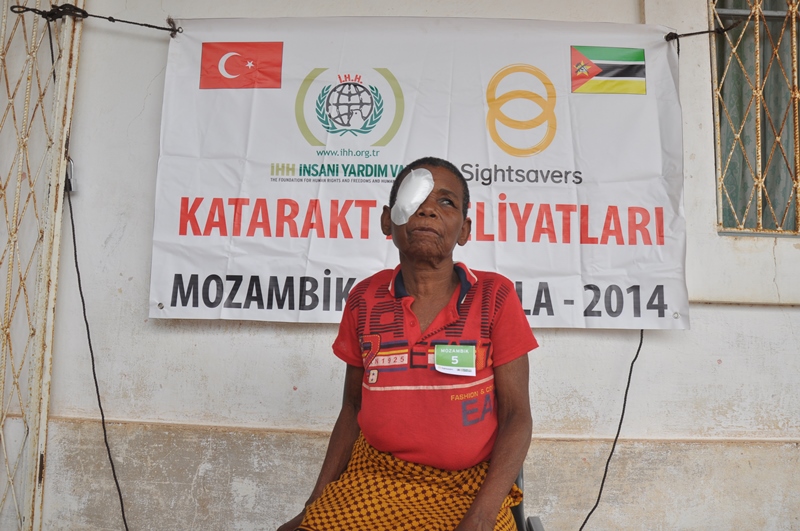 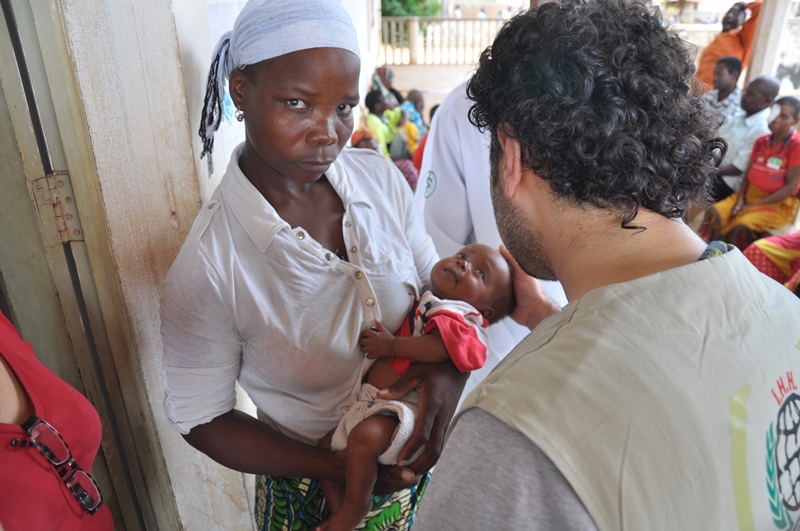 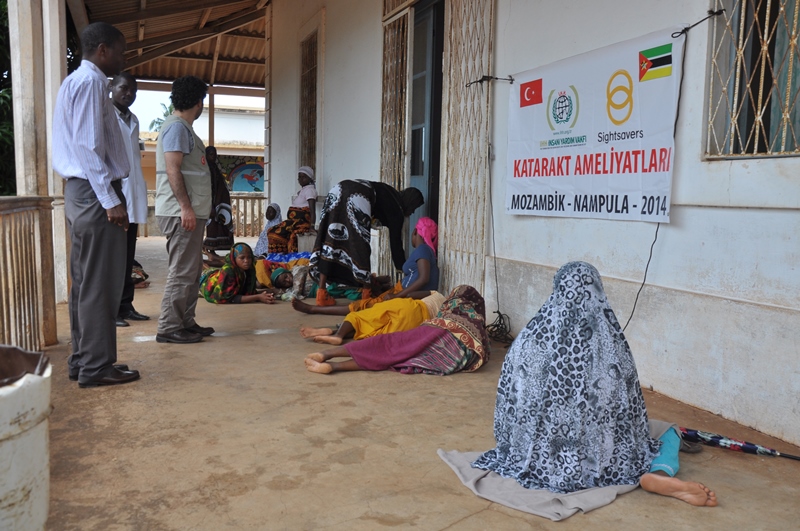