A New School for 600 Students in Idlib
An additional building of 8 classrooms at the Marmara School is being constructed by Kuwaiti-based IICO and IHH in the Akrabat region of Idlib, Syria.
Syria 02.09.2020

IHH Humanitarian Relief Foundation, together with Kuwaiti-based IICO (International Islamic Charitable Organization) is constructing a new 600 student capacity building at the Marmara School in the Akrabat region of Idlib, Syria.

IHH Media Representative for Syrian Operations Selim Tosun said their education efforts in Syria are highly prioritized. Tosun, who said many children are deprived of education due to inadequate schools in the region, added, “We are working extremely hard to ensure every child in Syria has an education. For this purpose, we are constructing new buildings in places where there are no schools and additional buildings where schools exceed their capacity.”

Explaining that they had began constructing a new school building adjacent to the Marmara School previously built by IHH, Tosun said “Recently, with the support of Kuwait’s IICO organization we began constructing an additional building comprising of 8 classrooms on the land of our Marmara School already consisting of 20 classrooms in the Akrabat region of Idlib, Syria. When our additional building is complete, 600 students would be divided into morning and afternoon classes to receive education here. In total, with both the old and new buildings 1.500 children will be able to continue their education at our Marmara School. I would like to sincerely thank the IICO organization for their contributions.”

Since 2011 when the Syrian war began, IHH has been conducting its education projects in the country. 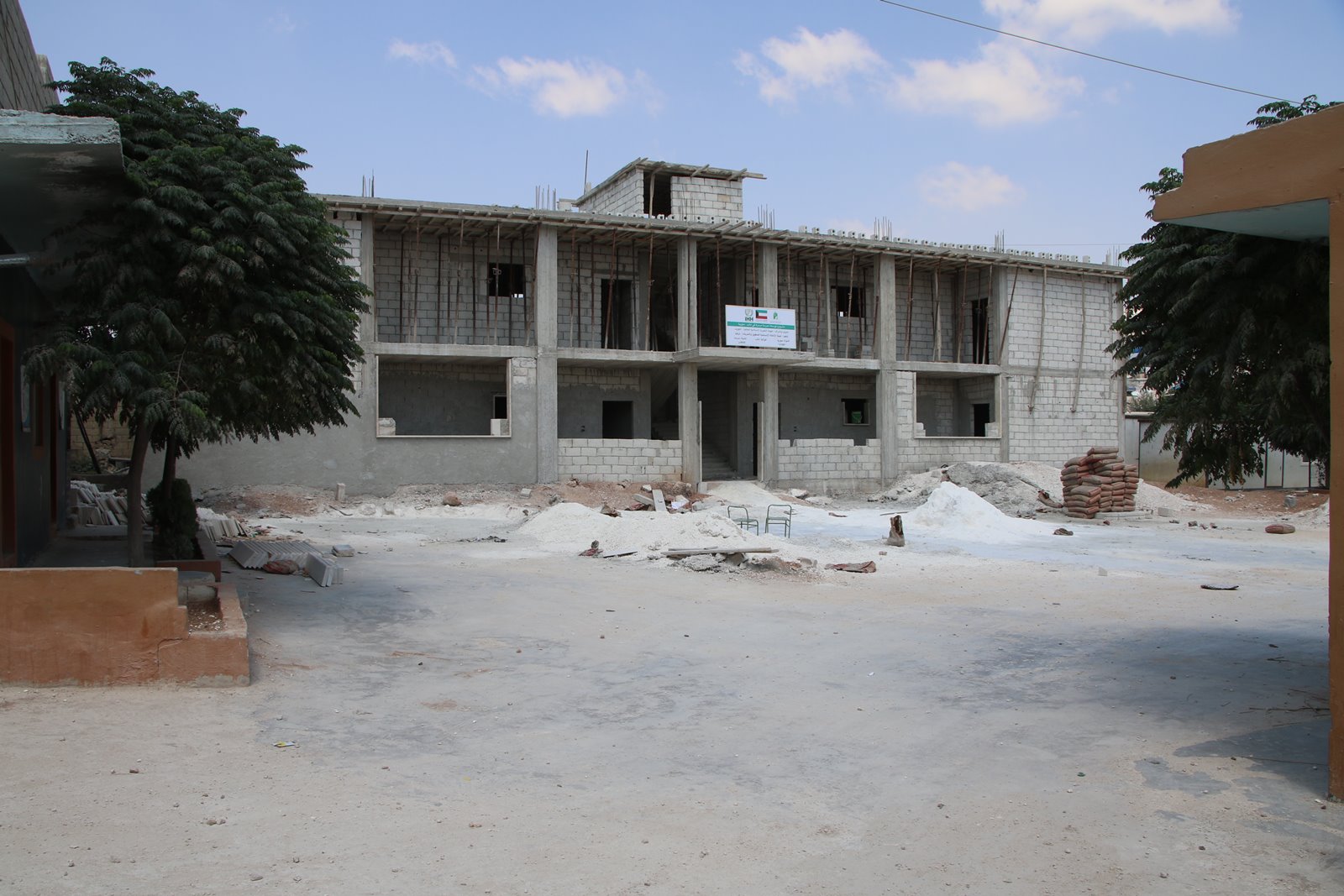