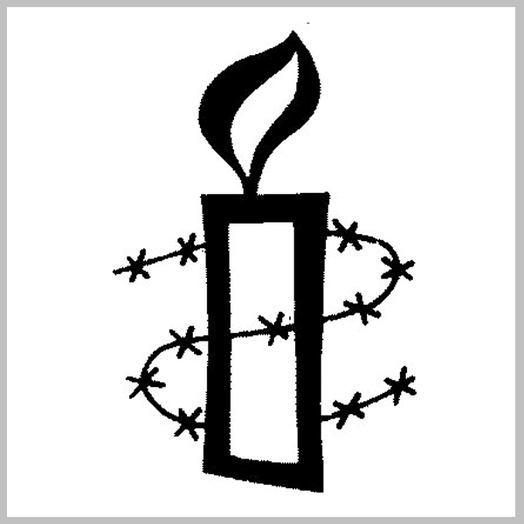 Amnesty International has condemned the findings of an Israeli inquiry into last year’s raid on the Gaza Freedom Flotilla as a “whitewash” which failed to account for the deaths of nine Turkish nationals.

In the statement of Amnesty International it is said that, the Turkel Commission concluded in the report that the Israel Defense Forces (IDF) acted lawfully when they captured the Mavi Mamara. Despite being nearly 300 pages long, the report crucially failed to explain how the activists had died and what conclusions the Commission reached regarding the IDF’s specific actions in each case.

It is also stated that the Commission’s failure to account for the deaths reinforces the view that the Israeli authorities are unwilling or incapable of delivering accountability for abuses of international law committed by Israeli forces.

It is also highlighted in the statement that the need for follow-up to ensure that the sharply contrasting conclusions of the International Fact-Finding Mission appointed by the UN Human Rights Council, which were issued on 22 September 2010, but was not even mentioned by the Commission, were addressed and that the rights of victims to an effective remedy were upheld.

It is stated that the Turkel Commission concluded that, of the 133 incidents of force used by the IDF during the raid on the Mavi Marmara that it examined, 127 were in conformity with international law, while it had “insufficient information” to make a determination on the other six, three of which involved the use of live fire. 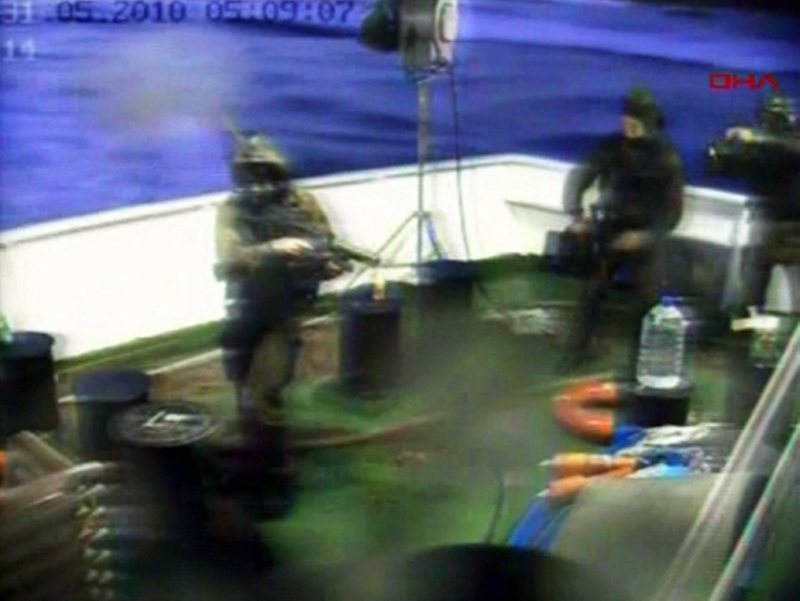 Another point was made by Amnesty International is that the Commission did not indicate which of the incidents of force resulted in deaths or even if it had this information. However, it stated that a detailed analysis of each incident, as well as the Israeli soldiers’ written testimonies on which this analysis was based, were contained in an unpublished annex to the report, which it recommended that the Israeli government “examine the possibility of making… public”.

Amnesty International called on the Israeli authorities to do so without delay, so that it can be read by independent parties.

It is also repeated that the September 2010 report of the International Fact-Finding Mission concluded that IDF use of force during the raid on the Mavi Mamara was “unnecessary, disproportionate, excessive and inappropriate and resulted in the wholly avoidable killing and maiming of a large number of civilian passengers”. Based on forensic and firearm evidence, the Turkel report said that “at least six of the killings can be characterised as extra-legal, arbitrary and summary executions”.

Amnesty International reminded that the Fact-Finding Mission also found that at least 24 passengers on the Mavi Mamara were seriously injured by live ammunition fired by Israeli forces, while other passengers on the flotilla who were posing no threat to Israeli soldiers were injured by electroshock weapons, plastic bullets, soft-baton charges fired at close range, stun grenades, and physical force. It concluded that the IDF also used excessive force in intercepting three other vessels in the flotilla. The Turkel Commission claimed that activists on the Mavi Mamara used firearms against Israeli forces, even though it could not establish that activists had brought firearms on board, despite previous IDF allegations to this effect.

Amnesty International said that the report did not have the power to question Israeli soldiers, relying instead on their written testimonies, as well as written and oral testimonies of senior IDF officials and Israeli political leaders, much of which has not been made public by repeating that the Commission’s report noted the limitations of the evidence on which its analysis was based, but it was far from clear that it made sufficient efforts to obtain additional evidence and testimonies during its seven-month investigation.

In the statement it is said that the Commission heard testimony from only two of the more than 700 passengers and crew on the flotilla. While the vast majority of passengers lived outside of Israel, and the Commission had invited flotilla participants to testify, it had appeared to make only half-hearted attempts to secure their testimony, and had made no effort to utilize the extensive eyewitness testimony collected by the International Fact-Finding Mission, with which Israel had refused to co-operate.

Amnesty International stated that the Commission had noted that it did not have access to autopsy reports for those killed during the raid, claiming that this was due to the Turkish government’s request that the Israeli authorities not perform autopsies before returning the bodies to Turkey. It is also stated by Amnesty International that the Turkish authorities had performed autopsies on those killed during the raid, and there was no indication that the Commission had requested the autopsy reports, as the International Fact-Finding Mission did.

Amnesty International stated that the Commission viewed the events on the Mavi Mamara as armed hostilities between activists engaged in violent conduct and the IDF, and had argued that these activists “lost the protection of their civilian status for such time as they directly participated in the hostilities”.

In the statement Amnesty International rejected this interpretation and said that it                  ”believes that Israel’s interception of the Gaza aid flotilla and the resistance it encountered from some of those on board the Mavi Marmara did not form part of an armed conflict. International human rights law and law enforcement norms should have been applied. As such, the use of force – and especially lethal force – should have been an act of last resort.”

“Amnesty International also rejects the Commission’s conclusions regarding the status of the Gaza Strip, the nature of Israeli control over Gaza, and the Israeli closure of Gaza.

Finally, Amnesty International rejects the Turkel Commission’s conclusion that the closure policy is lawful.  The siege of Gaza has been punishing its entire population of 1.5 million people, half of whom are children, since June 2007. Israel’s “easing” of the blockade in June 2010, following the raid on the Gaza flotilla, and its announcement in December 2010 that certain limited exports would be permitted, have failed to end the humanitarian crisis in Gaza, where 80 per cent of the population depend on international assistance to meet basic food needs.”