IHH Humanitarian Relief Foundation distributed winter clothing to 560 children that were orphaned or victims of war living in the northwestern Syrian province, Afrin.

Tahiroğlu added that with the winter approaching, various needs had increased significantly in many camps. “We launched efforts to protect the children living in these camps from the cold. As part of these efforts, we fulfilled winter clothing needs of thousands of children in the last few weeks. Lastly, we distributed winter clothing bags to 560 children in Afrin. These bags contained coats, boots, scarves, hats, socks, underwear, winter vests, jumpers and trousers.” 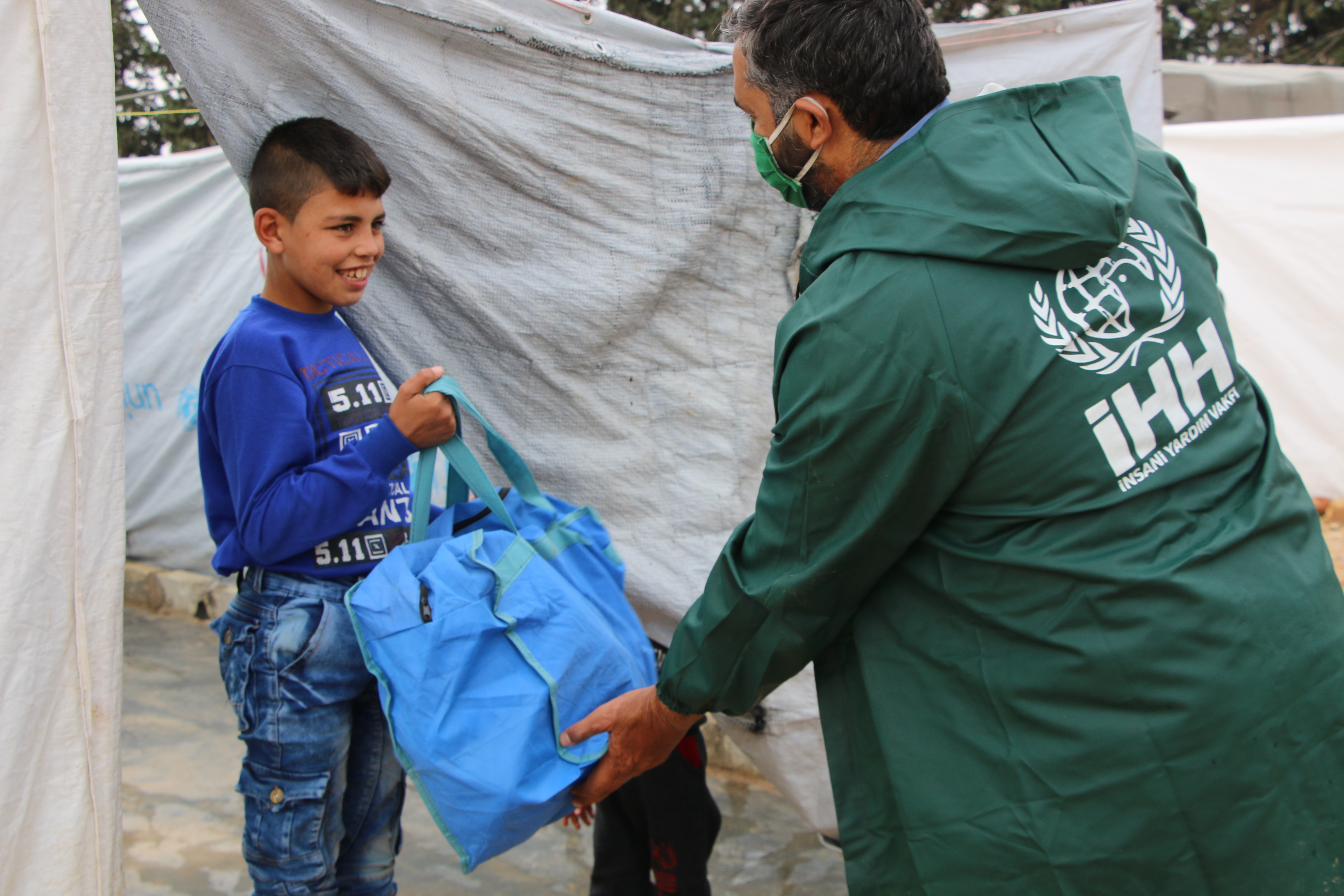 Tahiroğlu continued: “The war in Syria has entered its 10th year. Unfortunately, there are still millions of people in need of humanitarian aid and struggling to survive. We in IHH will continue to support all those in need, especially the victims of war and orphaned children. With these efforts, we will ensure that, at least to some extent, the people living in camps will spend the winter months more comfortably.” 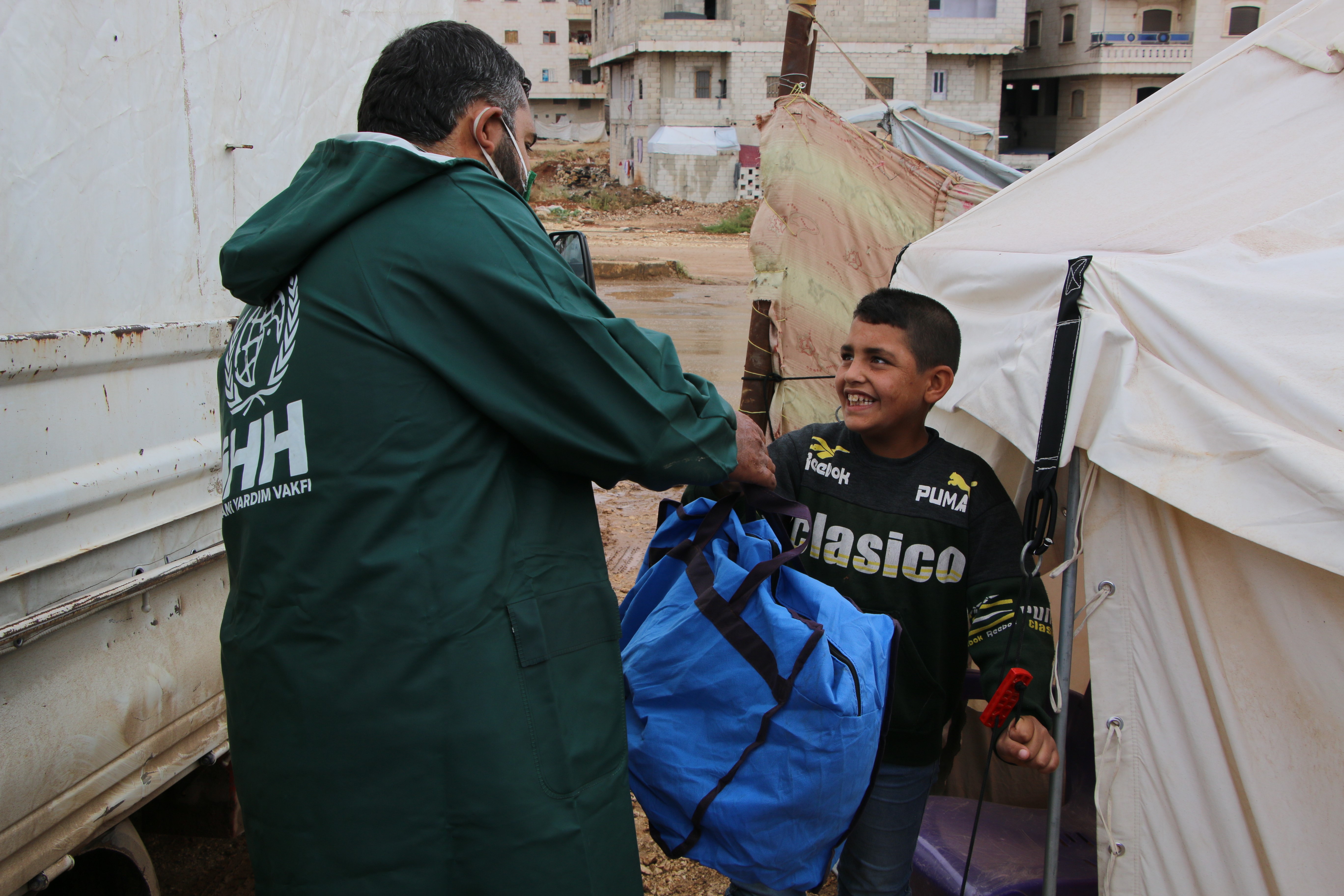 IHH has conducted aid operations in the country in the fields of food, education, healthcare and shelter since the Syrian War began in 2011.