Our ambulances reached Gaza
IHH delivered 4 ambulances to the blockaded Gaza Strip with the aim of contributing to the healthcare sector.
Palestine-Gaza 26.11.2021

Hundreds of people have lost their lives in Gaza due to the last Israeli attacks. In addition to the blockade and economic situation in Gaza, people are struggling with even more challenges. IHH Humanitarian Relief Foundation is continuing to deliver the aid of our donors to the Palestinians in Gaza that has been struggling to survive under compelling conditions for many years. IHH launched an ambulance project to help solve the problems in the field of healthcare. With this project, ambulances are purchased for use by the Palestinian Ministry of Health in Gaza and other healthcare institutions in emergency situations.

The 4 ambulances purchased in the campaign were handed over to ministry officials and Al-Awda Hospital. In addition to Singapore Muslims, the IHH Istanbul, Pendik and Fatih Women Branches also supported the project. Owing to this project that could only be realized with the support of our donors, the wounded and ill patients could be treated much quicker.

IHH Gaza Representative Eşref Yılmaz explained “Last May, an inhumane attack was carried out on Gaza by the Israeli forces. The healthcare sector suffered great losses and ambulances were destroyed. We in IHH launched a campaign immediately and soon after we purchased 4 fully equipped ambulances.” 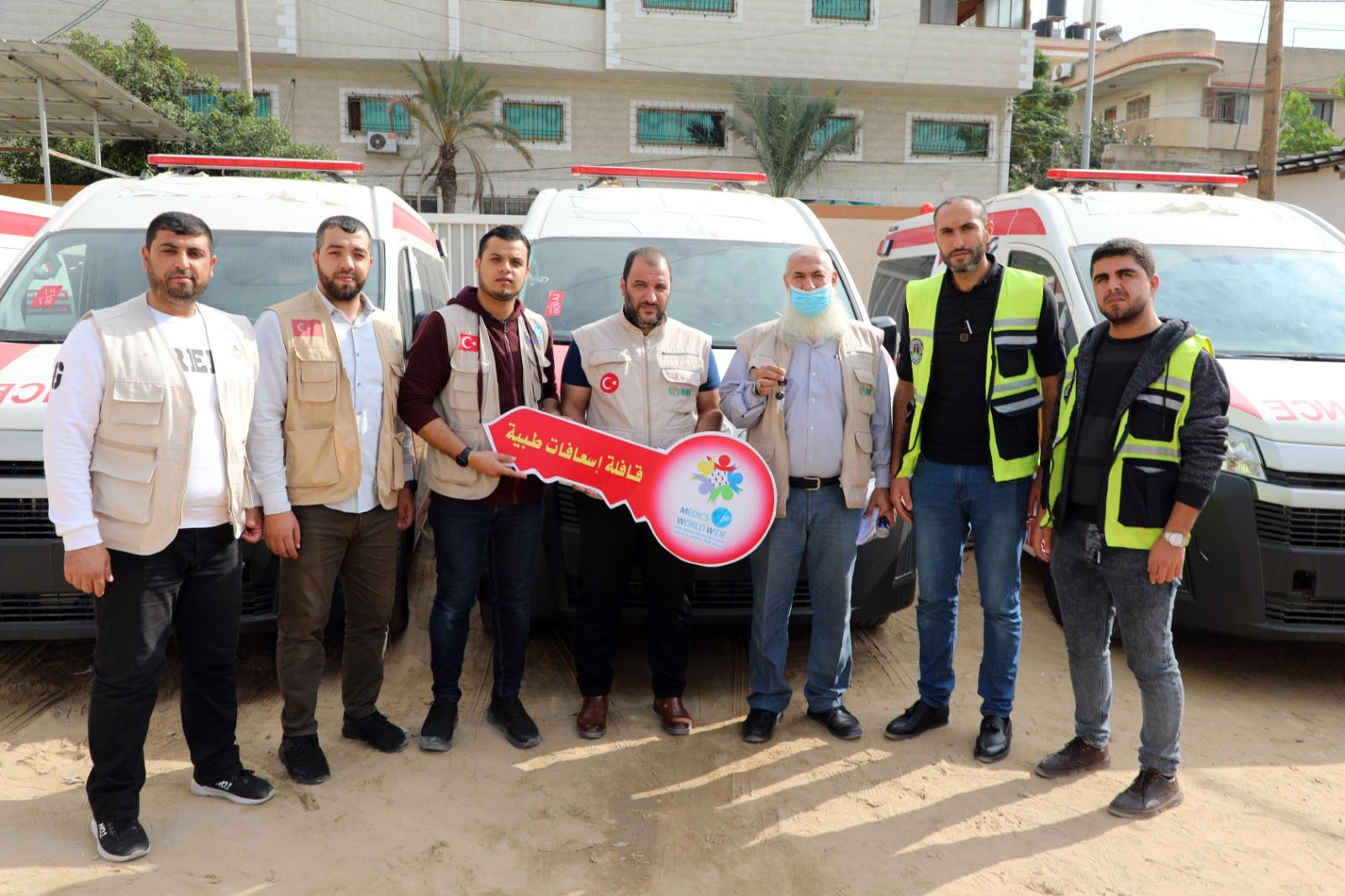