Arrest warrants in Mavi Marmara case
The 6th hearing of Mavi Marmara trial which was held by Turkish Court in Istanbul Çağlayan Courthouse today has ended with a positive outcome.
26.05.2014 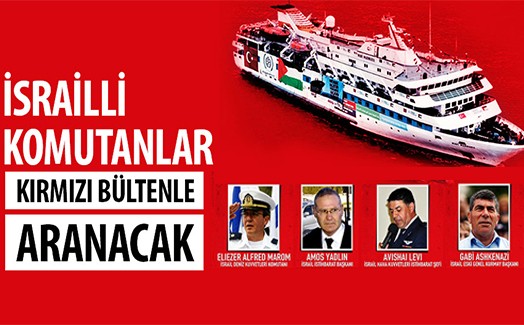 As a result of the trial, it is decided to arrest all perpetrators and to issue an arrest warrant for those; the arrest procedure will be carried out on an international scale and a red bulletin to be issued for their arrest and red bulletins be prepared accordingly for the realization of this goal; the next hearing of the trial will be held at 10 a.m. on December 09, 2014, after the suspects are caught.

Freedom Flotilla which set sailed to Gaza in order to open a humanitarian aid corridor, and break the illegal Israeli blockade, was brutally attacked by Israeli forces in international waters on May 31, 2010. Ten peace activists with Uğur Süleyman Söylemez, who had been in a coma since being critically injured in the attack, passed away last week, becoming the tenth victim killed in the attack while 56 others injured. There are 490 complainants and victims in the Mavi Marmara case including flotilla passengers from 37 countries and relatives of the martyrs.

Press conference will be held by all the international NGOs who organized the Freedom Flotilla in Istanbul on May 30, 2014 Friday at 11.00 a.m. 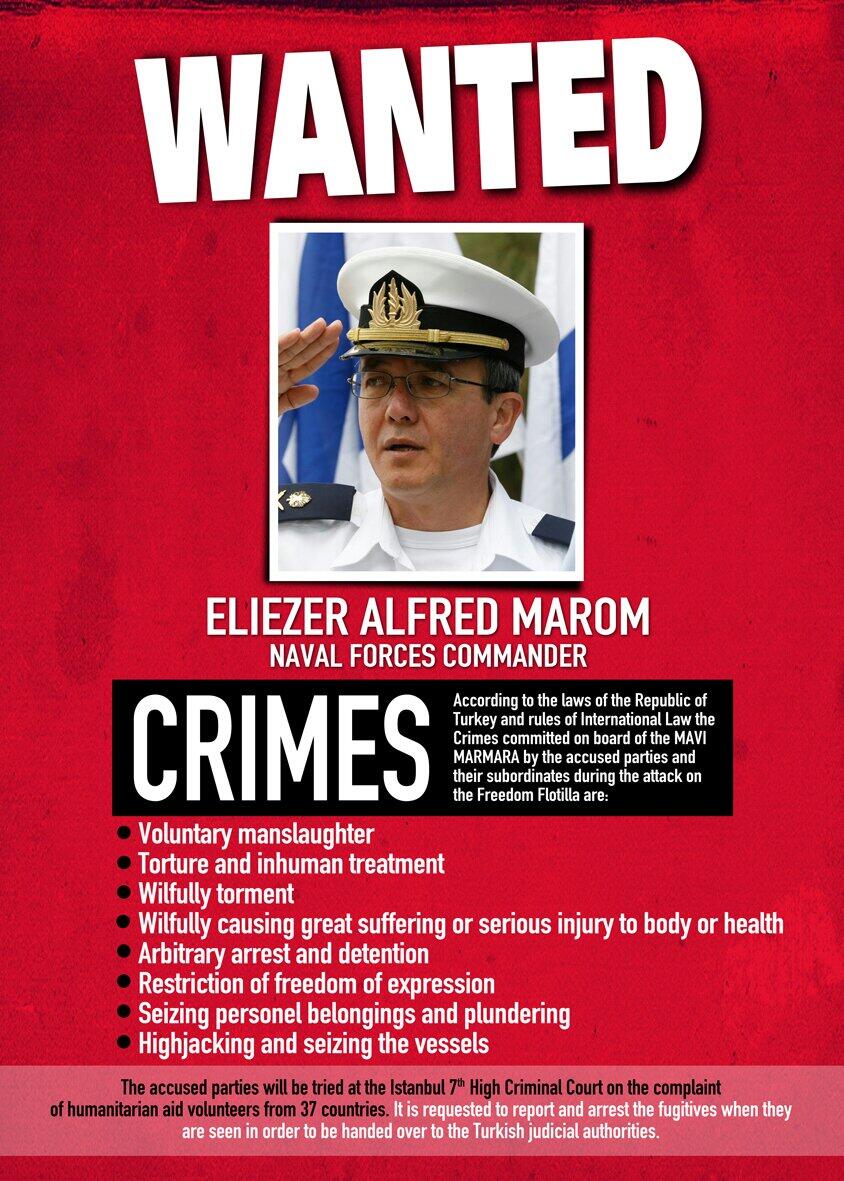 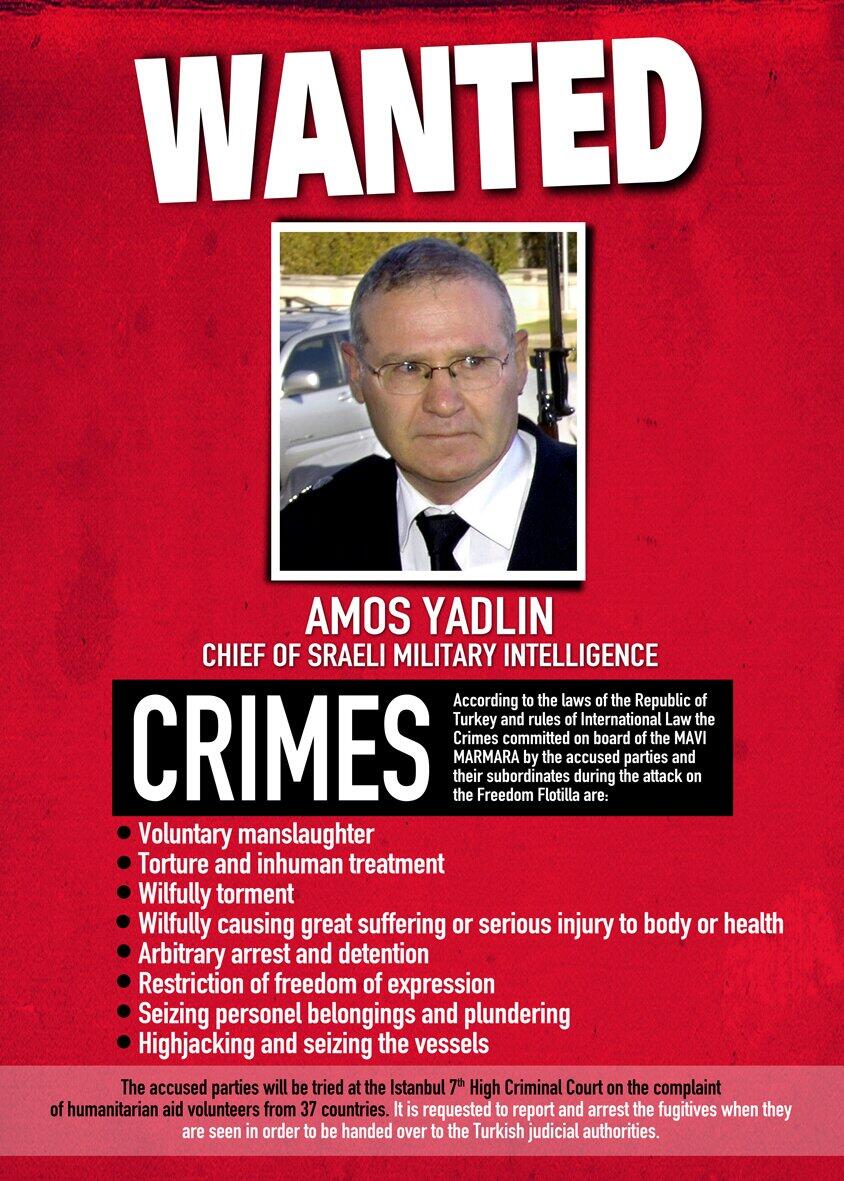 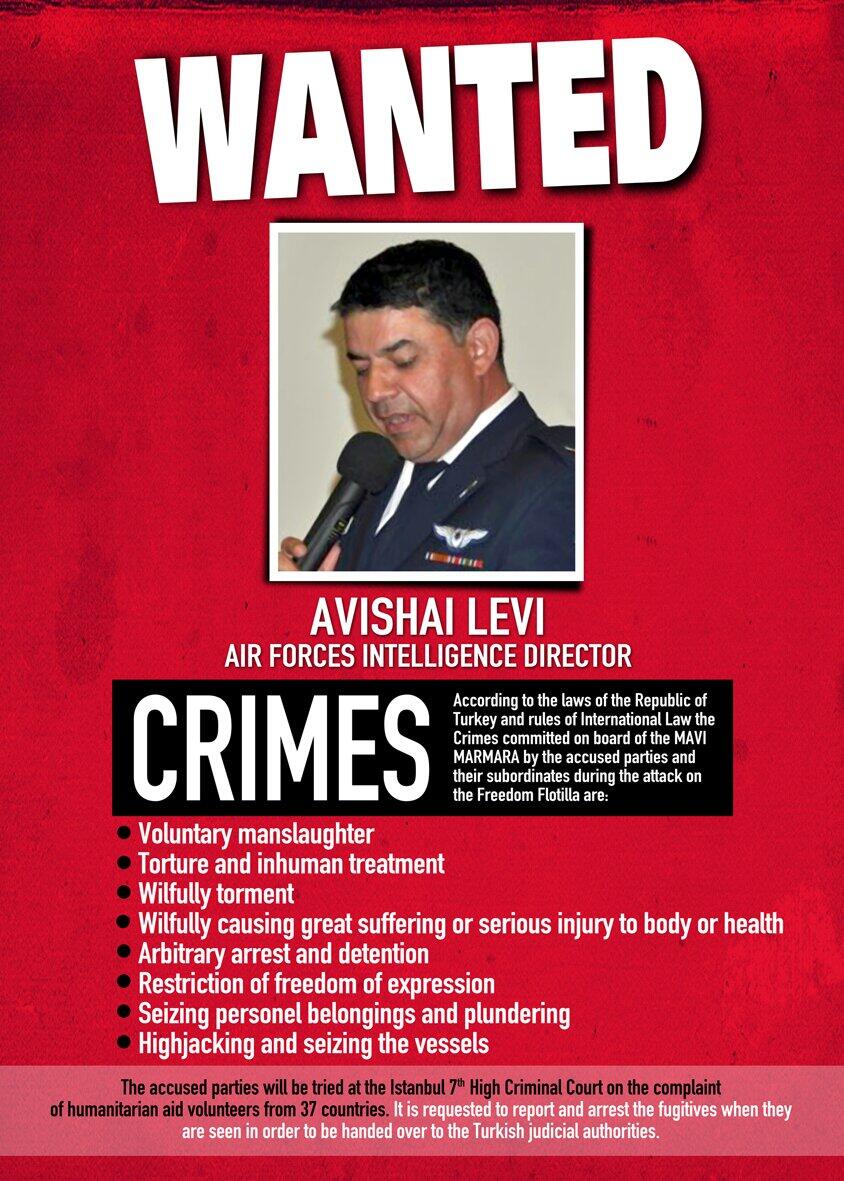 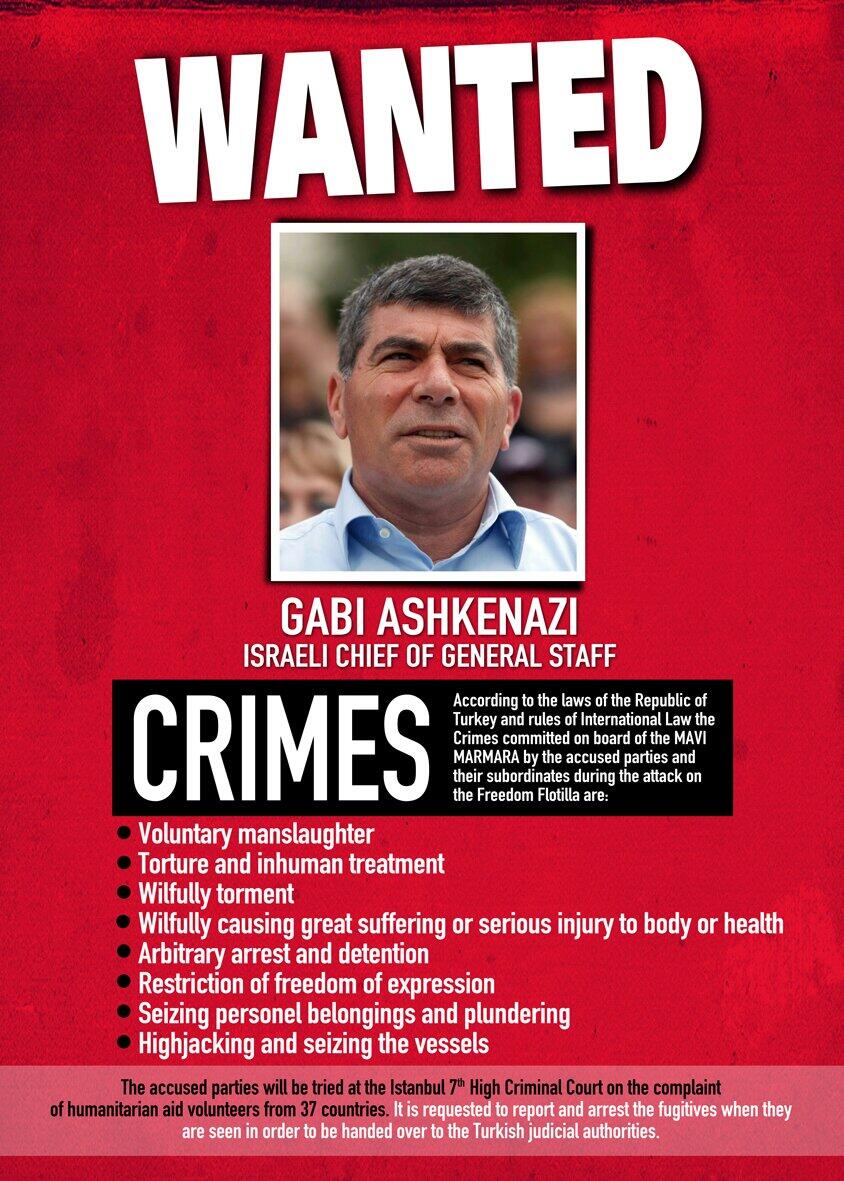