Babussalam refugee camp under water
IHH teams have been continuing to deliver aid to the Syrian people even under difficult conditions.
Syria, Turkey 01.03.2014

Babussalam refugee camp which is located on the Turkish-Syrian border, a few kilometers away from Kilis has been defeated by the rain.

Babussalam camp that has been consisting of approximately 3000 tents and that is opposite of the Kilis Öncüpınar border gate has been got covered with mud after the rain pouring a few days before.

As there is not enough substructure, rainwater cannot be drained in the camp where approximately 30000 people has been living. Even though rain water in the campsite has left Syrians living in the tents in a difficult situation, people don't give up their hope of future.

They always believe that the war will end up one day. There is always a smile on people's faces who are not rebelling against God because of these problems but making dua to Him. Especially children continue their play, even though they have difficulty in walking in the mud.

Especially the needs of Syrians coming to Babussalam refugee camp leaving all their belongings behind as a result of the attacks made from the air and destroying their homes are much more. 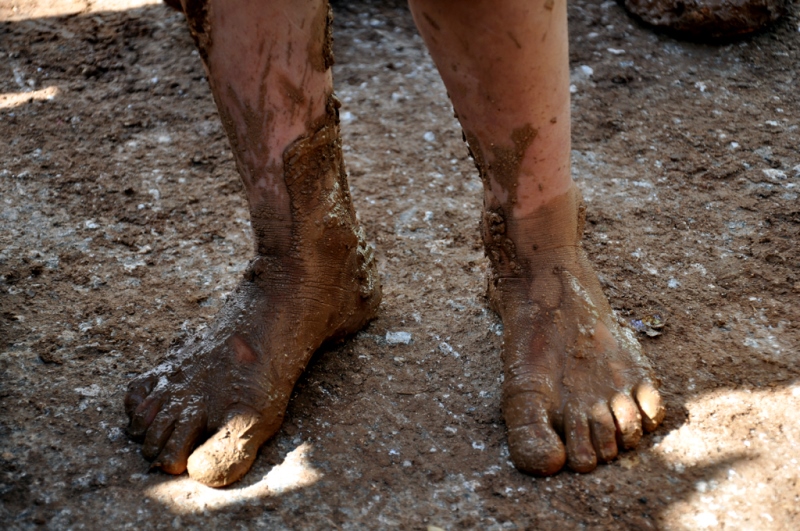 Even walking is difficult in the camp. Kilis IHH trucks distributing aid in the camp stuck in the mud because of the thick mud.

Trying to improve the conditions in the camp, IHH teams have been continuing to deliver aid coming from Turkey and all over the world to the victimized Syrian people even under difficult conditions. 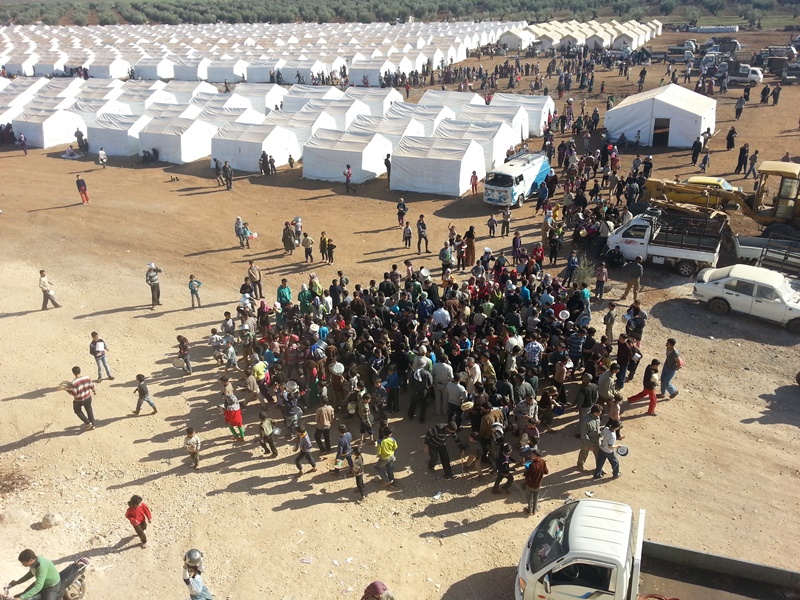