Construction of Selamet Village in Syria continues
The first phase of the Selamet Village consisting of 50 concrete homes that was launched in Zovf Village in Idlib, Syria has been completed and handed over to orphan families.
Syria 22.09.2020

The first phase of the Selamet Village in Zovf that consists of 50 homes, launched by IHH Humanitarian Relief Foundation has been completed. These homes were handed over to orphans and their families. The construction of the second phase of the village that would also consist of 50 homes is continuing.

“We will continue to support orphans in Syria”

IHH Syria Operations Media Representative Selim Tosun said that when the second phase of the Selamet Village is complete the entire village would consist of 100 homes. Tosun Explained that the 40m2 homes in the Selamet Village constructed at a location close to the Turkish border have two rooms, a kitchen, a bathroom and a toilet; a plantation area is also provided in front of each home so the families there can plant some produce.

The village is also planned to come with a school and a Masjid. Tosun said the reason for this was that, “We want the children in our village to continue their education and have a place of worship. We hope that by living in an environment that is relatively safe for orphans would allow them to look at their future with hope and in the end they can become self-sufficient. We will continue supporting the orphans in Syria.” 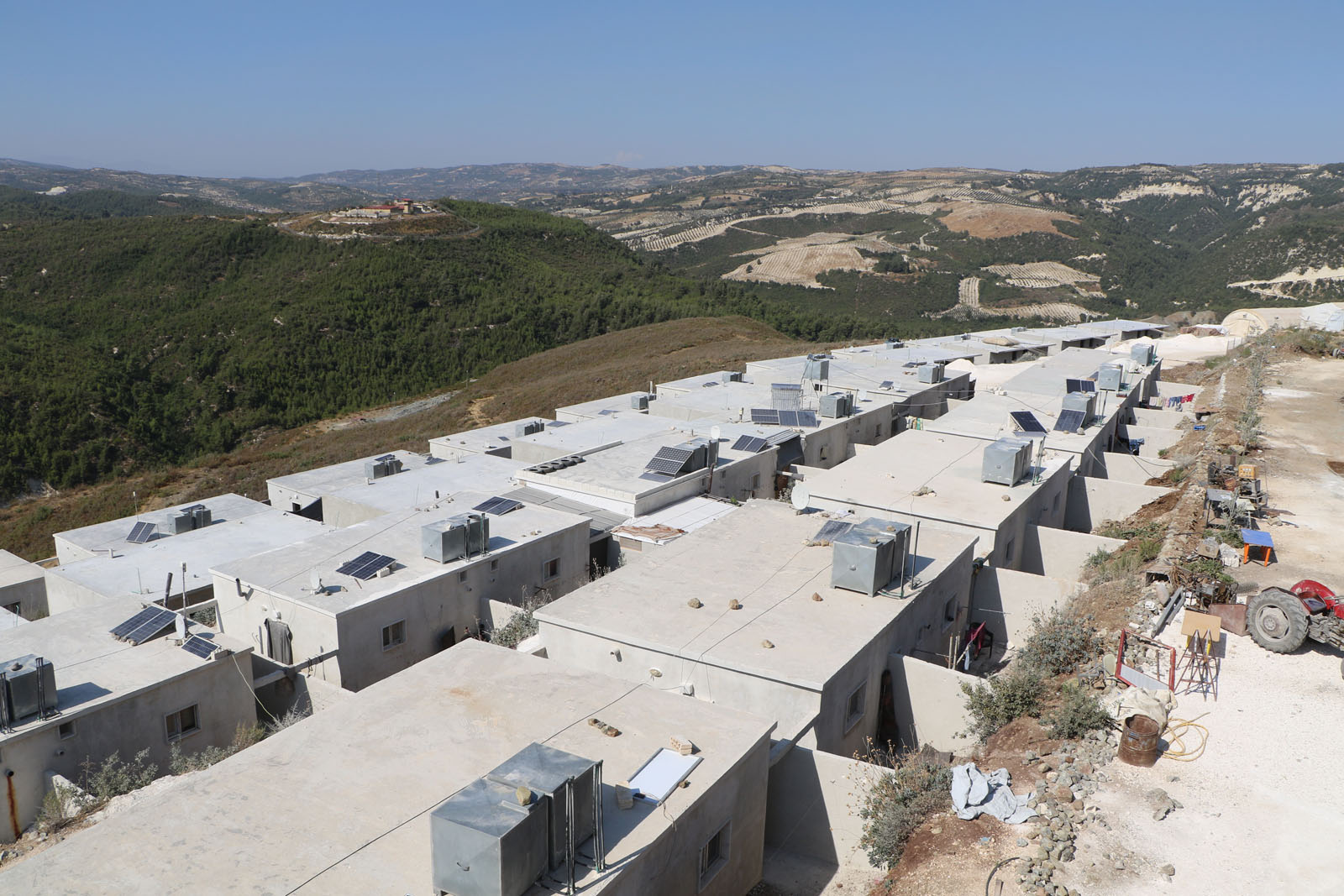 Kokab Hatip, a mother from Lazkiya who lost her son and husband in the Syrian war and moved into the Selamet Village with her orphan daughter said, “My husband and son were arrested years ago. They died because of the tortures in prison. Here the summer is very hot and winter extremely cold. May Allah reward the IHH Foundation. They constructed the Selamet Village, now we have a home and a roof over our head.”

IHH has continued its humanitarian aid operations in the fields of food, education, shelter and healthcare since the Syrian War began in 2011. 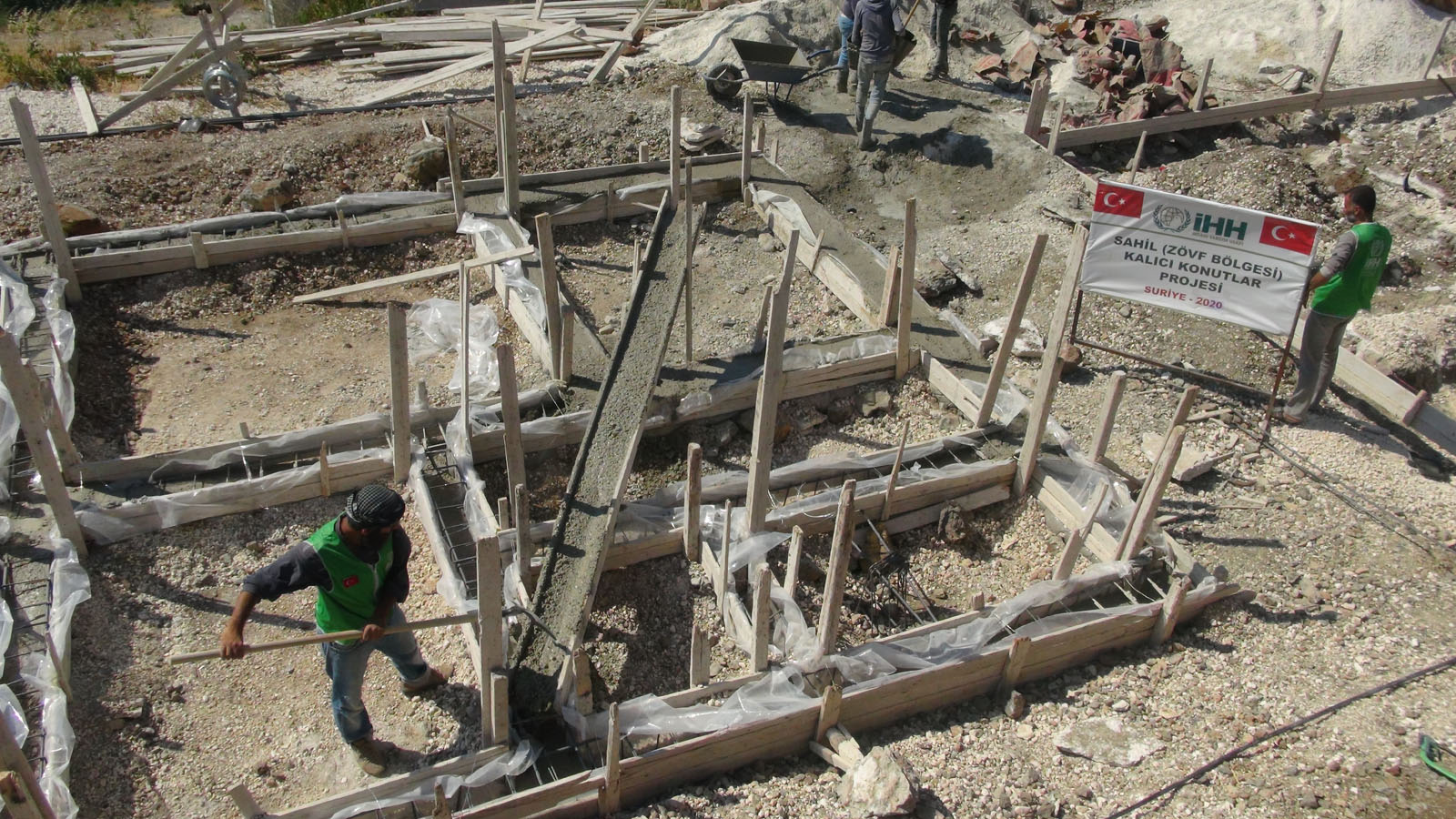