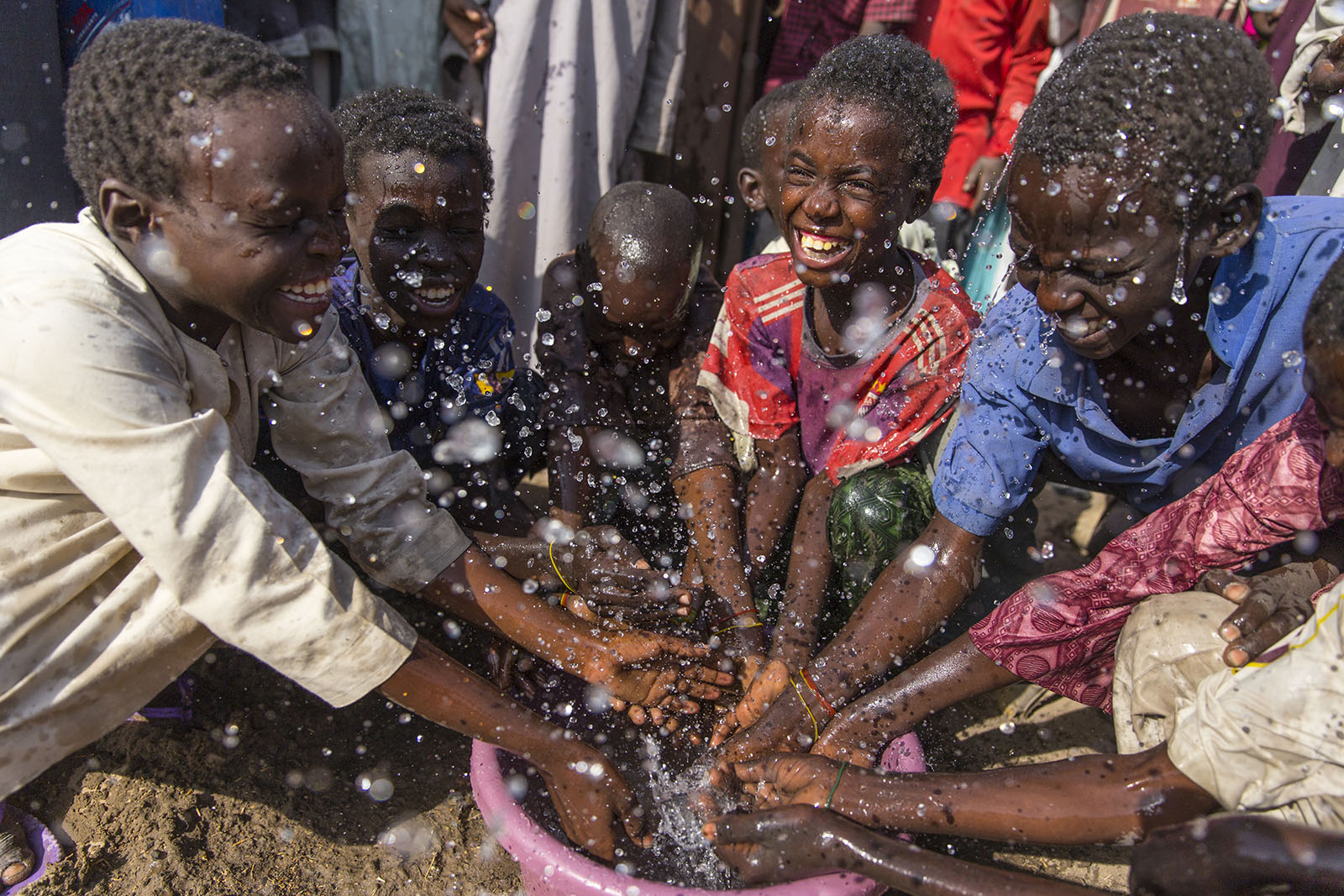 IHH has brought hope to hundreds of thousands of people by opening water wells, including in Africa and Asia. In 2020, IHH opened 1.311 water wells in 22 countries to serve those in need, meeting the daily water demand of 525.000 people. While the number of water wells IHH opened during the year has reached a total of 9.880 in 41 countries since 2000, the general total of people that benefit from these water wells daily has reached 3 million 952 thousand.

The countries where IHH opened water wells in 2020 are:

These water wells are a source of livelihood

The water wells opened in these countries not only provide the people with their need of clean, drinking water, but the water is also being used particularly in livestock farming and in small agricultural operations as a source of livelihood. The opening of the water wells as an important factor in preventing drought and famine are a huge success with the people in the region and has also formed a bond between the locals and donors.

How can donors support water wells?

Donors can contribute 5 TL to these water wells by sending an SMS to 3072 via all the mobile operators texting the code KUYU. Donors that want to meet the entire cost of a water well can be a ray of hope for the drought victims by donating via IHH’s bank accounts or website.