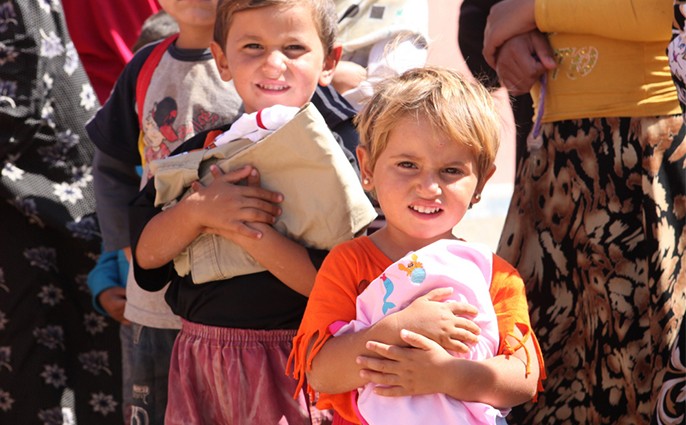 IHH team distributed Eid clothing to Syrian children at the Suheda and the Babusselam campsites.

Once again, IHH did not forget the Syrian children on Eid. Acting on the slogan “All smile, if orphan smiles,” the IHH Humanitarian Relief Foundation team set out to reach and distribute Eid clothing, for the orphan’s in time for Eid. 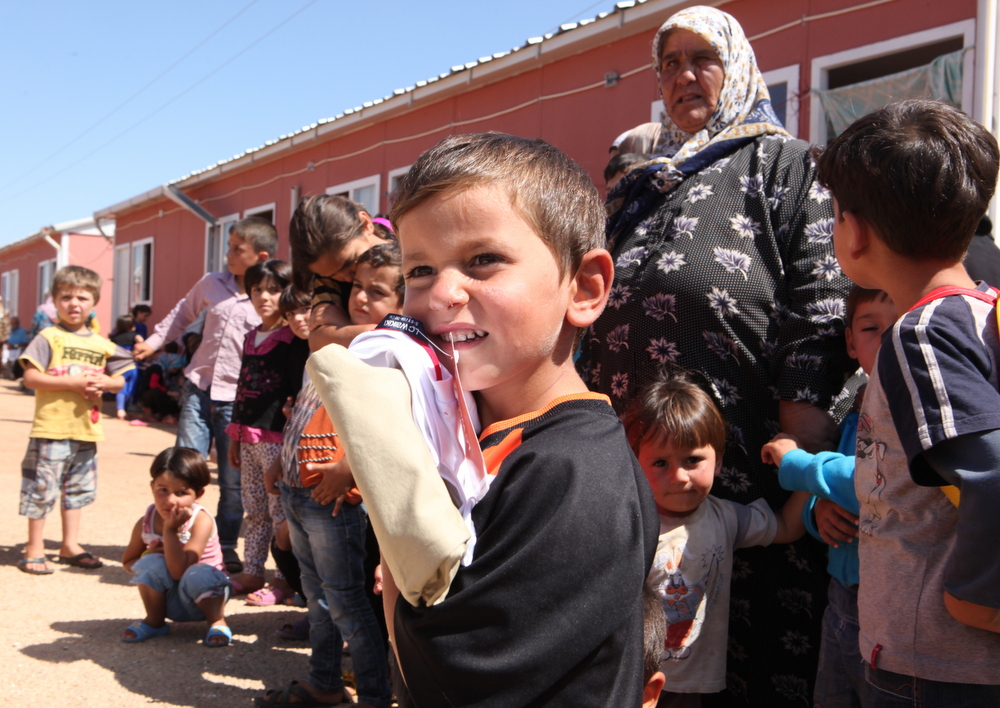 Due to the upcoming Eid, clothing was distributed to the children living in the Babusselam camps and Semmar's Suheda container city. Syrian orphan families who have migrated to campsites on Turkey's borders were not forgotten on this Eid as well. 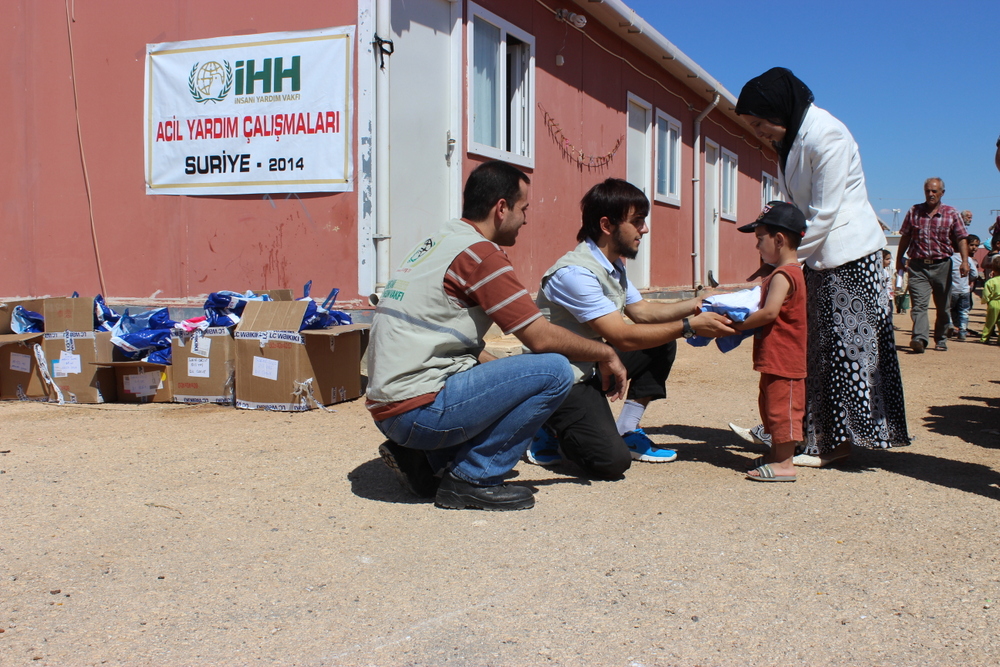 Eid clothing was brought and distributed to orphaned children in the Babusselam Prefabrik campsite which is located in Azaz, connected to Syria's Aleppo region and Semmar's Suheda container city, with the donations that came from the Anatolian region, and other countries from all over the world. 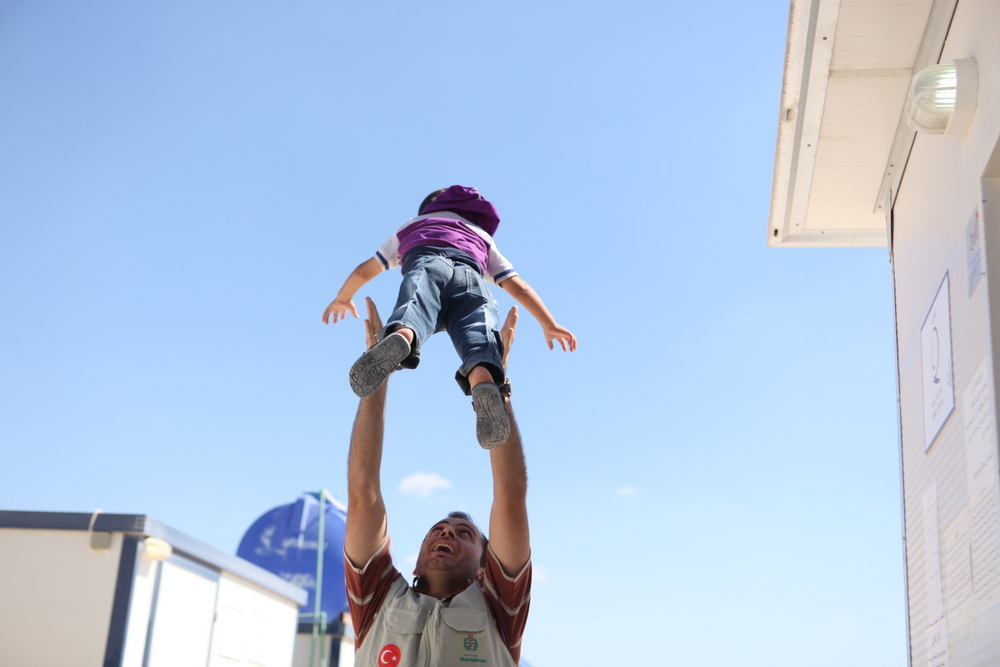 You could see the happiness in the children's eyes. They held tight to their new clothing, kissed their brothers who gave them their presents, and ran joyfully next to their mothers. Some of them even wore their new clothes right away and showed it off to our humanitarian aid team. 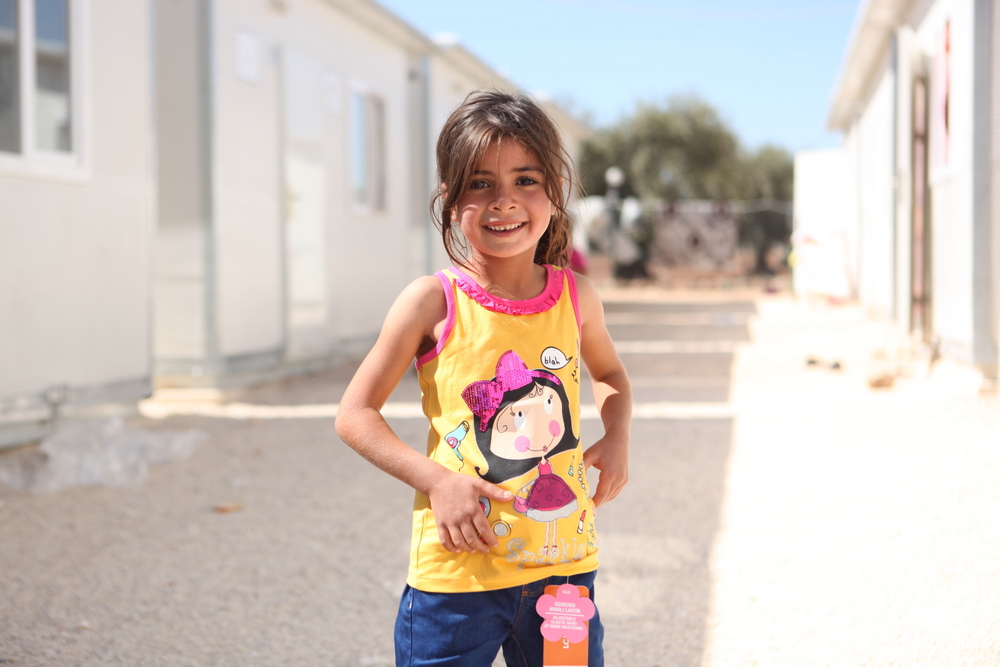 Click here to make a donation for Eid clothing ($40)