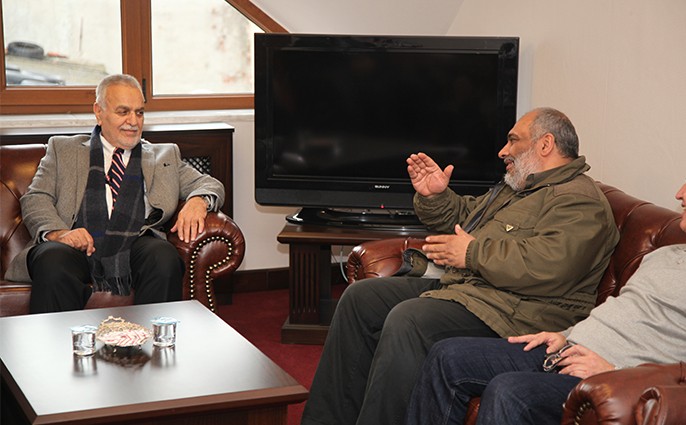 Former Iraq Vice President Tariq Al-Hashimi and his committee visited IHH Humanitarian Relief Foundation and had a meeting with IHH President Bülent Yıldırım and IHH administrators. During the meeting Hashimi stated that they closely follow the efforts of IHH in Iraq and that IHH's efforts have helped the people of Iraq in these difficult times.

Hashimi thanked IHH for their aid in Iraq and was also informed of IHH's other projects. 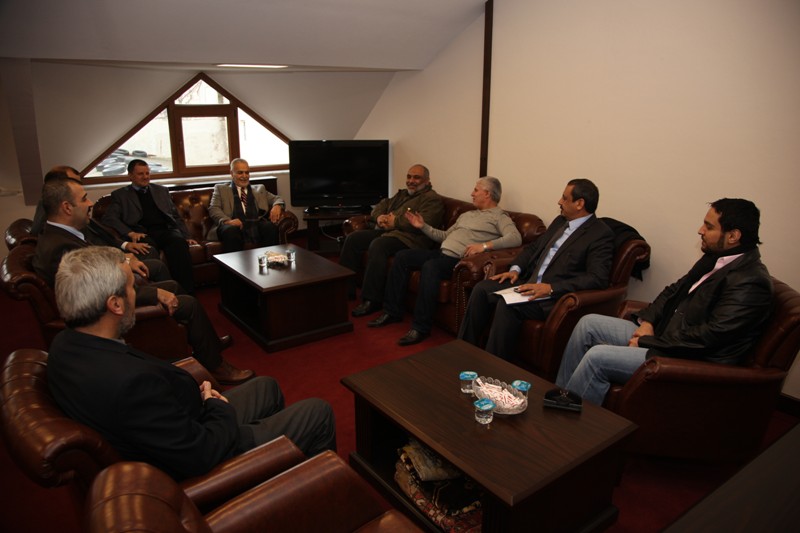 Hashimi stated that they are closely following the Mavi Marmara trial which will continue on the 9th of December and indicated that this case is very important and they will support IHH til the very end.

Also during the meeting recent events and developments in Iraq was discussed. 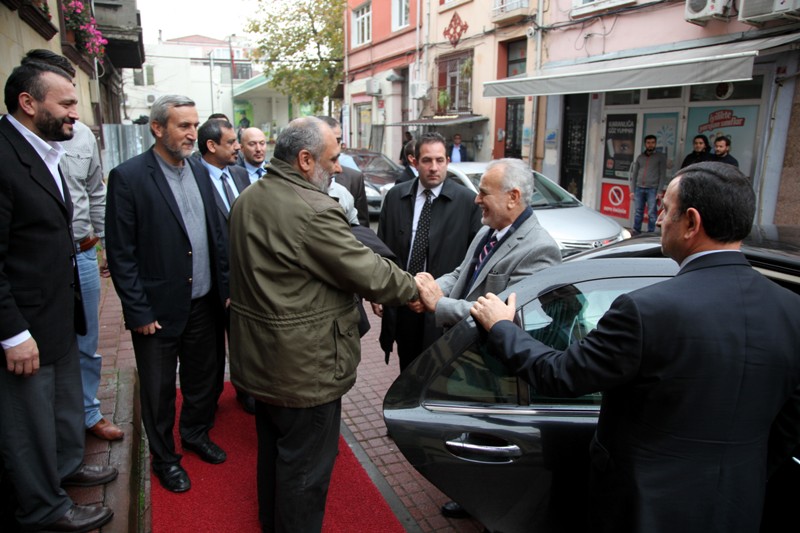