Humanitarian diplomacy in action for civilians in Syria
Statement from the IHH Humanitarian Relief Foundation on Syria
Syria, Turkey 23.04.2012 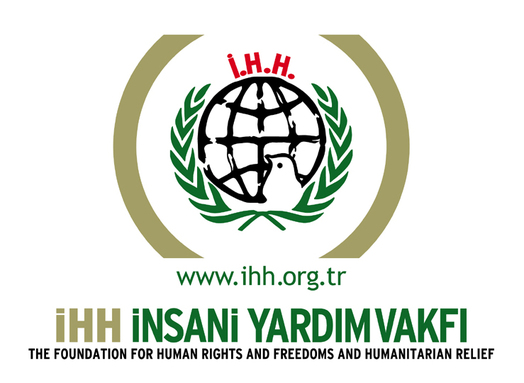 Human rights violations in the ongoing public unrest in Syria have reached to alarming levels. Many civilians including children and women lose their lives while many others are placed in jail. In the meantime, two Turkish journalists, Adem Özköse and Hamit Coşkun, who went to Syria to cover the public unrest in the country, are missing for 42 days.

It is obvious to the international community that humanitarian aid and rights organizations play a role in the settlement of humanitarian crisis caused by wars or conflicts in addition to protection of civilians and prevention of violation of rights. This mission of these organizations is also recognized by international agreements. It is mostly the humanitarian diplomacy which plays a role in the protection of lives. In line with this mission, IHH and the Association of Human Rights and Solidarity for Oppressed Peoples (MAZLUM-DER) have been closely following the case of civilians and missing journalists in Syria. The IHH has been holding negotiations with Syrian and Iranian authorities to ensure the release of all jailed civilians in Syria and return of Özköse and Coşkun to Turkey.

Two old Iranian civilians who had been taken hostage by Syrian opponents have been released thanks to these negotiations. The Iranians will be handed over to Iranian authorities and reunite with their families. There has also been promising developments during the negotiations about the release of the Syrian civilians and return of Turkish journalists, who are reported to be safe and sound, to Turkey as soon as possible.