IHH builds a new container camp in Syria
A container camp which has the capacity of 50,000 people, was built in Syria's Azez region's Siccu village by IHH Humanitarian Relief Foundation and Qatar's RAF Foundation. Which was celebrated with an opening ceremony.
Syria 01.01.2015

A container camp was built in Syria's Azaz region by IHH Humanitarian Relief Foundation and RAF Foundation. The camp was celebrated with an opening ceremony.

The opening ceremony of the camp, built near the Siccu village which will accommodate 10,000 Syrians commenced with the recitation of the Holy Quran.

After the Syrian children read poems and sang nasheeds, IHH President Bulent Yildirim stated in his speech that women and children suffered the most over the last 4 year in the ongoing civil war in Syria. 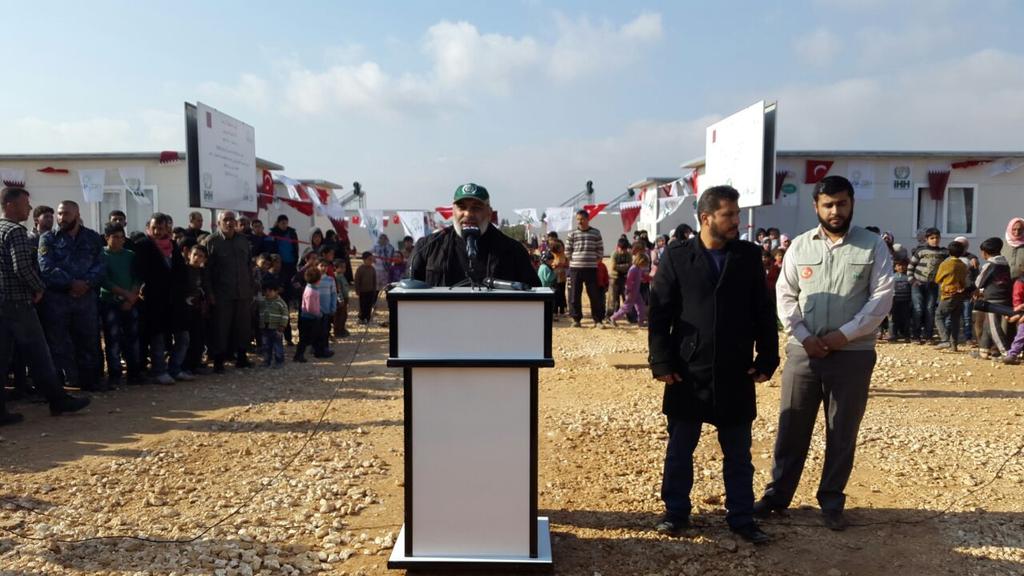 Yildirim pinpointed the tough situations the Syrians living in at the tent cities built along the borderline. Due to the war, they had no choice but to leave their homes and move to tent cities. He stated that:

"Our brothers are lived in mud in winter, some have even died from the cold. When I used to see these tents I used to feel ashamed of myself. Thank God, today we have had the opening ceremony of a camp worthy of human dignity. Their masjid, hospital and school is also under construction. Roughly, 10,000 Syrians will be living here." 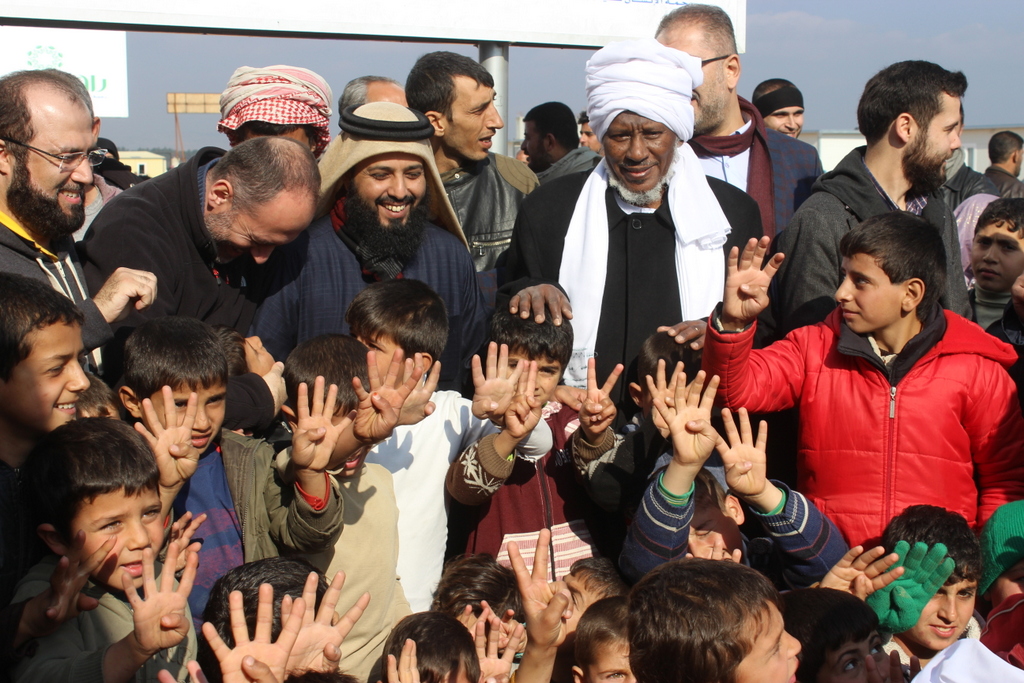 The camp was toured after the ribbon was cut at the ceremony. Qatar RAF, is one of the biggest donors of IHH. IHH has worked with Qatar RAF previously when they built two container cities consisting of 100 containers in Semmarin which is connected to the Aleppo region.
RAF, supported Turkey's "I need you" campaign which was aimed at helping the Syrian's by providing 150 trucks. RAF also sent 1,000 tons of flour twice to Syria and has a bakery in the Idlib region.