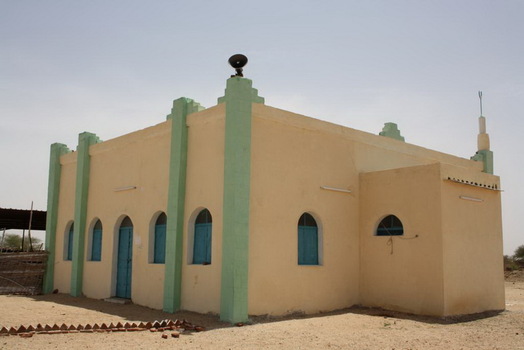 As part of educational projects undertaken by IHH Humanitarian Relief Foundation in Nyala, one of the cities most affected in the Darfur conflict, an eight-classroom school named Sümer Günay School was built on 1200 square-meters next to Hasan Esmere Mosque.

The school building includes eight classrooms, six bathrooms, and two administrative offices. Sümer Günay School is planning to offer education to 600 students and is hoped to contribute to social development and raising the rate of schooling in the region.

The armed conflict in the northern Sudanese region of Darfur near the Chad border has been going on since 2003. Nyala is one of the three major cities and has one of the highest numbers of incoming refugees in Darfur, which has a population of seven million people. As migration into the city increases, the need for madrasahs, mosques and schools also rises as well. The central government is failing to invest in the region due to the ongoing conflict and local population lack resources to meet their needs.