IHH, which carried out a global organization in 81 countries and region in the month of Ramadan this year, sent aid workers to different parts of the world starting early in the Ramadan month. The aid teams delivered food packages and hot meals to families in need around the world.

The foundation organized an iftar dinner program for needy families in eastern Malian city of Sikasso and distributed food packages to the poor in the capital Bamako. 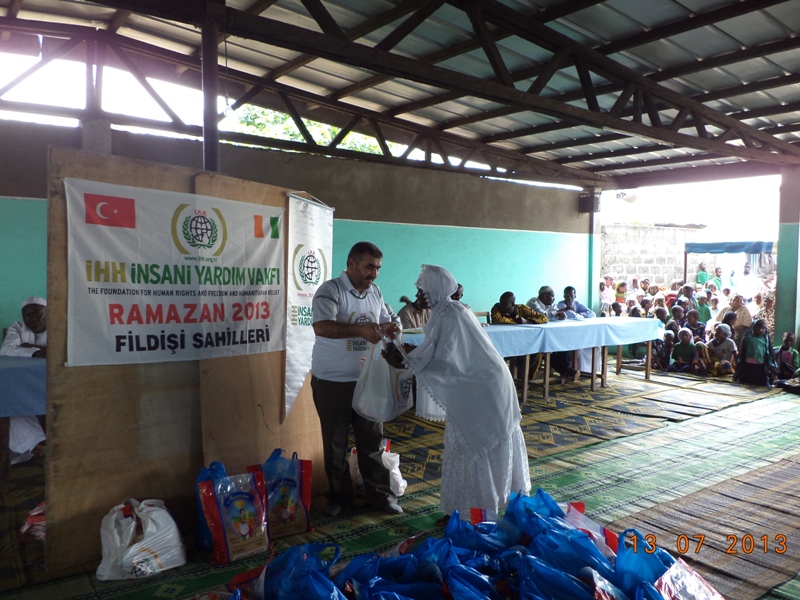 IHH brought together Muslims in Ivory Coast at an iftar dinner and handed out food packages to poor families.

IHH aid workers were also in the Mauritanian capital Nouakchott, where they distributed food packages to 400 families.

In eastern Sudanese state of Kassala, our aid workers delivered food packages with priority given to disabled people. 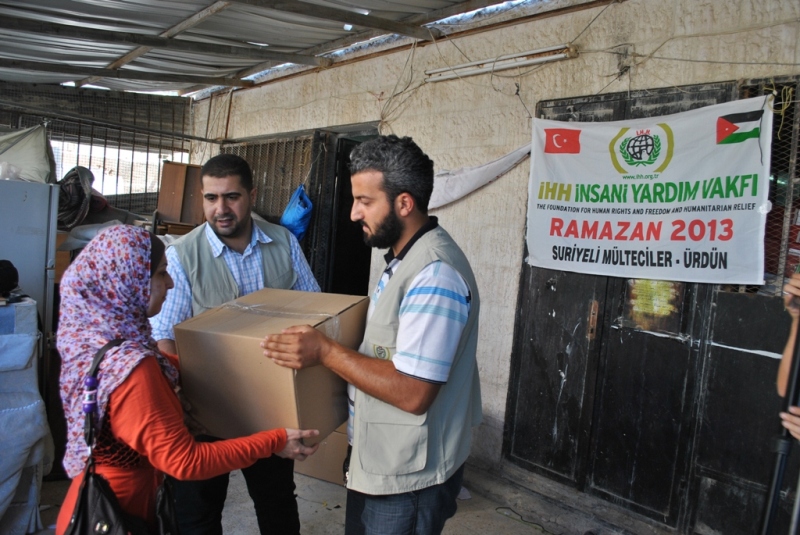 IHH aid teams visited Jordan as part of Ramadan aid projects. They distributed 200 food packages in Mafraq in northern Jordan and another 100 in Jabal al-Hussein neighborhood of the capital Amman.