IHH provided cash assistance to families who suffered from the recent attacks, and are struggling to survive as Gaza is under siege.

Turkey continues to provide aid to Gaza as they are struggle to survive after Israel's attacks from land, sea and air during Ramadan last year. The people are continuing to struggle as the blockade of Israel continues. 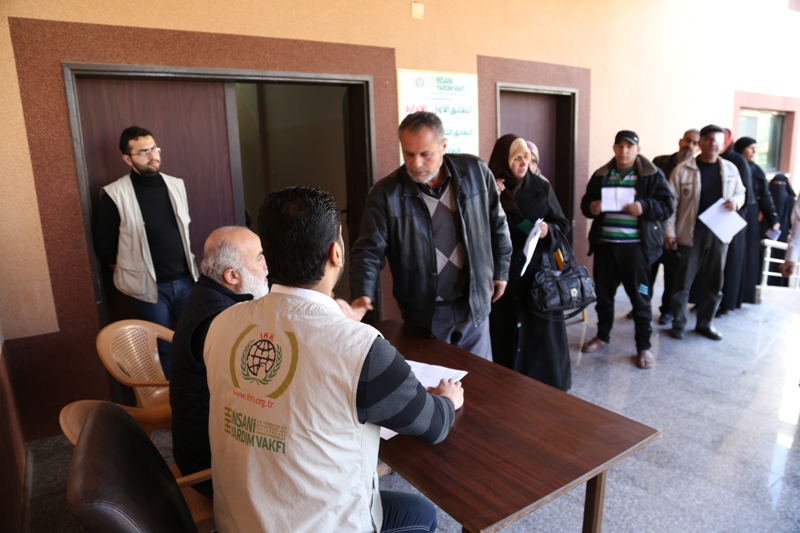 IHH Humanitarian Relief Foundation provided cash assistance to 500 families. Amongst them were orphan families and families who were unable to receive their monthly salary for months. IHH is the only humanitarian relief foundation found in Gaza. 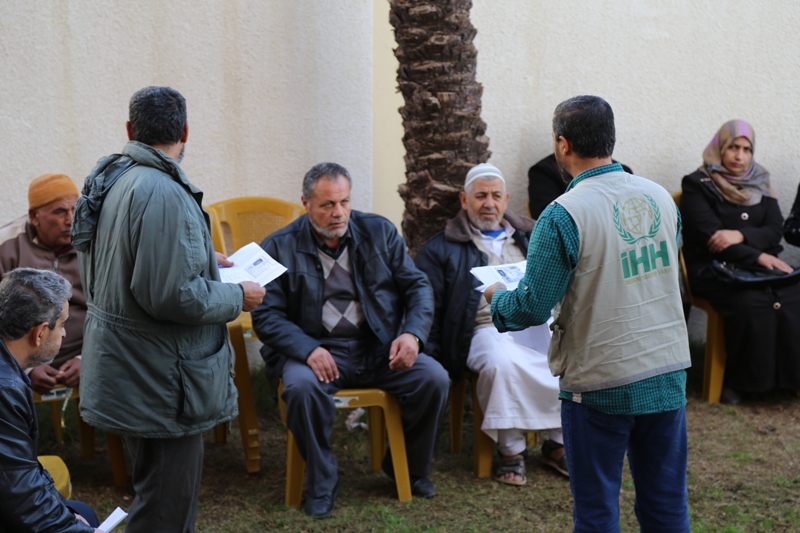 IHH Gaza representative Mehmet Kaya stated that, since the beginning of the blockade in Gaza, IHH has been doing their best to support our Palestinian brothers. He also stated: "We are able to provide these aids through the help of our brothers in Turkey and support of other countries around the world. Till now we have tried to support our brothers from Gaza who are victims of war or have been martyred, injured and had their homes destroyed. Once again we are trying to help our brothers."

Kaya said, "They are distributing the aid openly with the hope of healing the wounds of our brothers." He also stated that they are investigating the families who have not received aid in order to provide aid to them soon.