IHH distributed 5.130 shares of qurban meat to 180.000 Syrians living in Idlib, Afrin, Azaz, Al-Bab, Mara, Rasulayn and Tal Abyad.  Zeki Tahiroğlu, IHH Syria Operations Reyhanlı Region Office Coordinator said the Syrian people welcomed the eid with great joy. Explaining that the eid has finally brought a smile on the faces of people after a long time, he added “The Syrian people have been struggling with the civil war here for 11 years. The civilians that are struggling to survive under the shadow of this war are exhausted.”

Saying that this was the eleventh Eid al-Adha spent overshadowed by the war, Tahiroğlu continued: “We have been continuing our aid operations in Syria since the day the civil war began here. As in the case of every year, we have not forgotten the Syrian war victims on Eid al-Adha this year. We delivered 5.130 qurban shares with the aim of delivering meat to the deprived people living in various regions of Syria. Our teams distributed the meat of the sacrificed qurbans to civilian victims of war.” 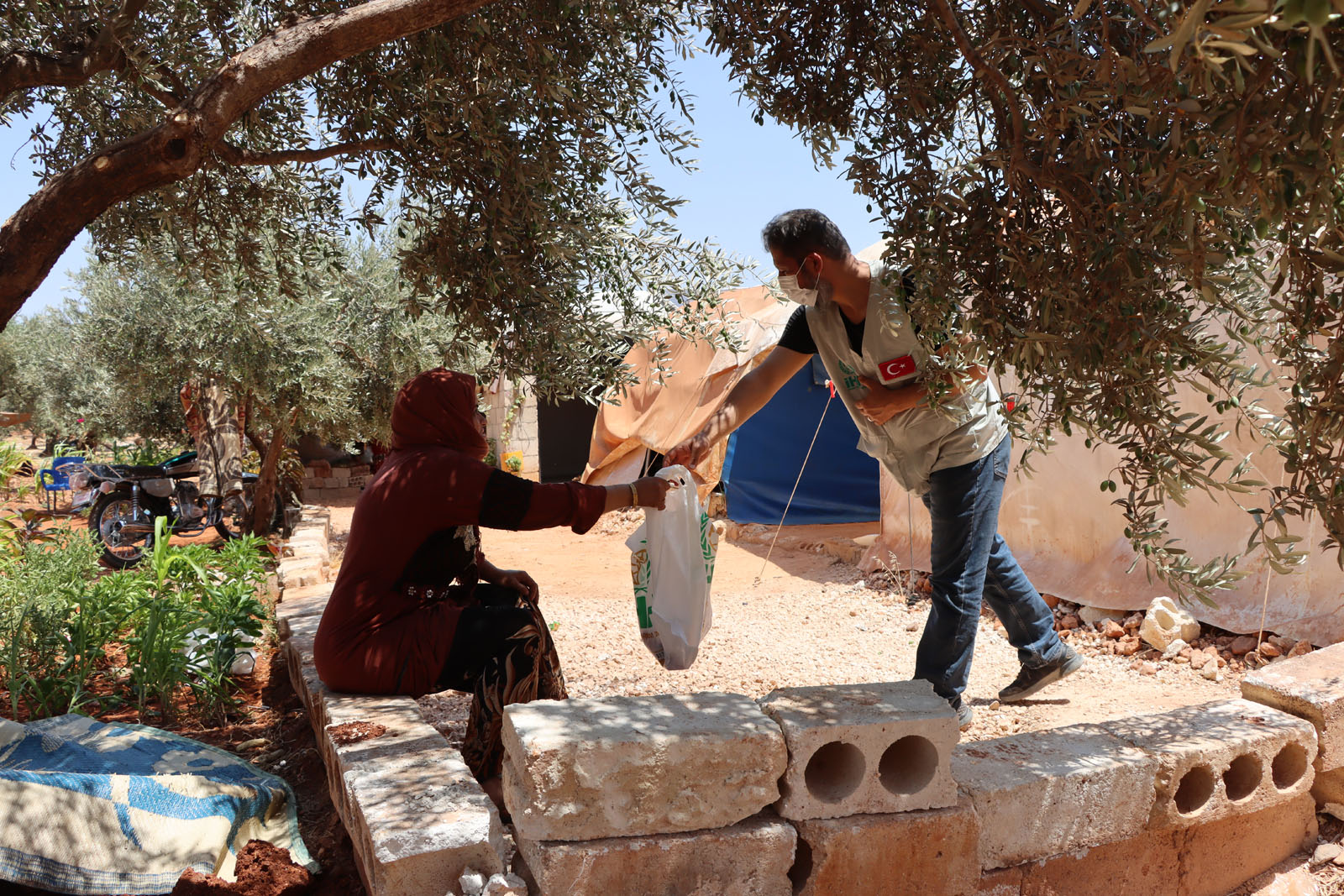 Tahiroğlu thanked all the donors who made qurban donations, adding that that they will continue to deliver the entrustments of donors both from Turkey and other countries.

Our qurban operations have been completed

With the support of donors, IHH completed its 2021 qurban operations with the slogan “Remember Them on Eid al-Adha.”