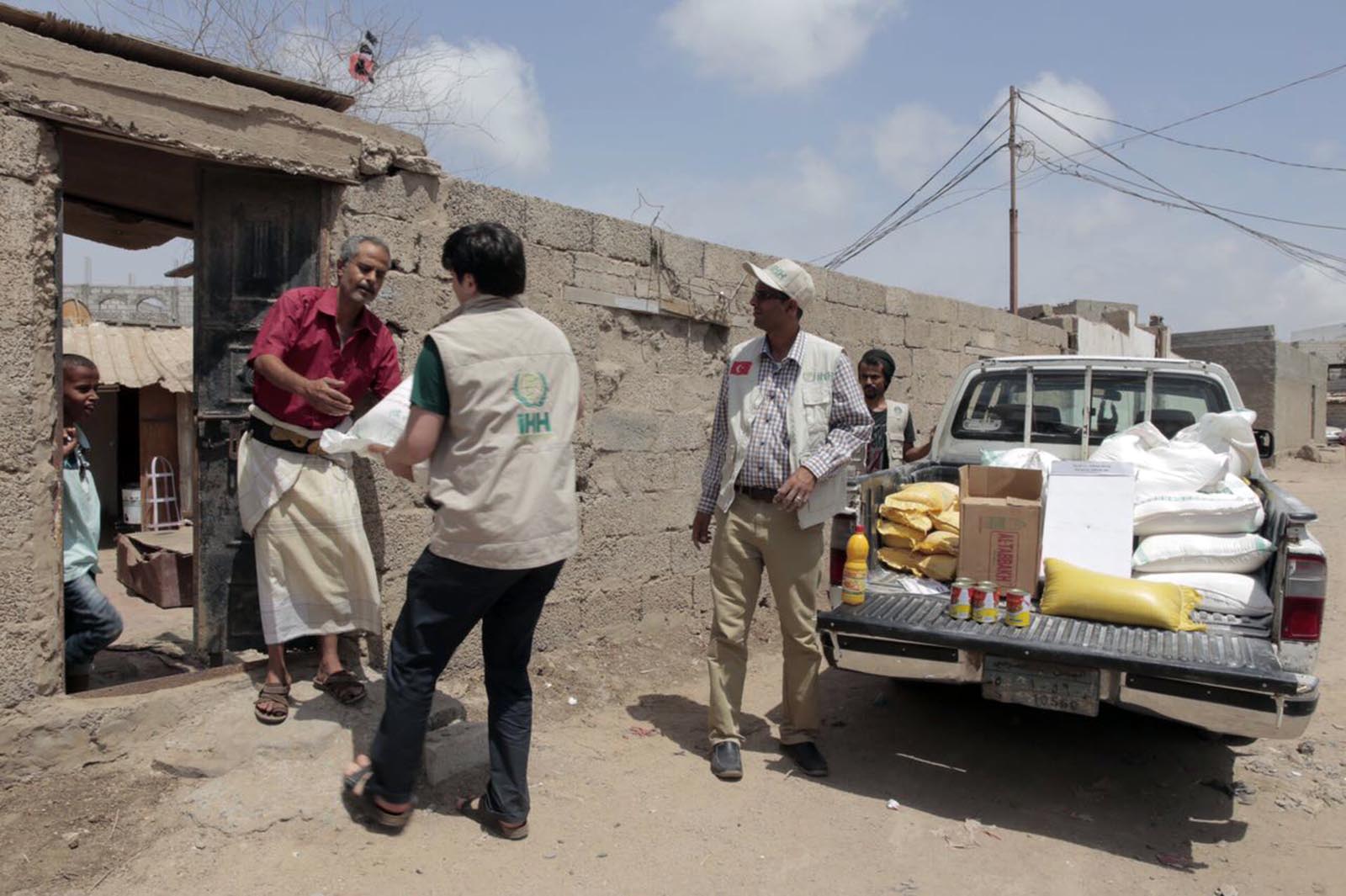 The current unrest and political instability in Yemen have terrible impact on the lives of civilians. Public services are out of order for months. IHH Humanitarian Relief Foundation delivered food aid to five thousand families in Yemen, which faces a humanitarian crisis.

The Aid Goes On For Two Years

IHH Middle East Desk coordinator Umut Bilgin extended his thanks for everyone from different walks of life, who contributed to the aid delivery to the needy in Yemen. "We are planning to round up our aid campaign in Yemen after delivering food aid between 20th March to 3rd April to five thousand people living in the area captured by Husis in Yemen,” he said.

During the aid operations that have been going on for about a week 250-food aid parcels that contain food were delivered to the general secretary offices in Sana, Zamar, Ibb, Dali, and Aden, Bilgin reported. The delivery is going to continue in the following days in Taiz, Sana, Hadramout, Marib and Jawf he added.

Bilgin commented that thanks to the care of Turkish government to make sure aid is delivered without issues they have been carrying out aid operations over the past two years in Turkey. Mr. Bilgin noted that they are planning to carry out aid operations in healthcare and education as well. Medicine and materials for children are going to be delivered in the light of the reports prepared by Yemen-based charity organizations like Social Reform and Charity Organization. 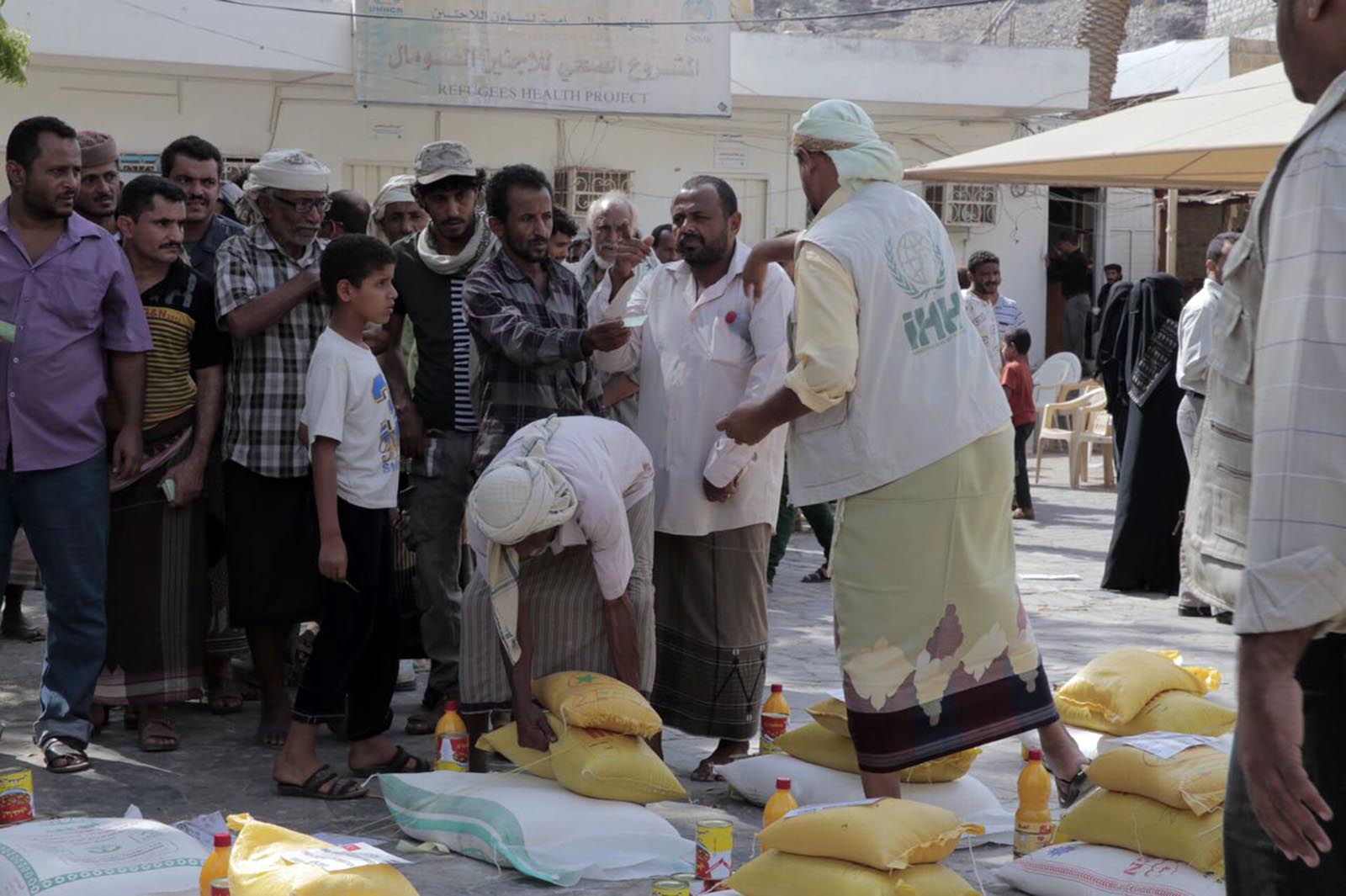 Yemen-based Social Reform and Charity Organization secretary general Muhammed Bayaşut who has supervised the aid operations said that Turkish charity organizations have provided great support to the civilians in Yemen and particularly those living in the areas most affected by the civil war.

Bayaşut highlighted that IHH aid campaigns target refugees, asylum seekers and those who suffered loss in the civil war. "IHH and other charity organizations fulfill their responsibility as humans in these difficult days of Yemen.” 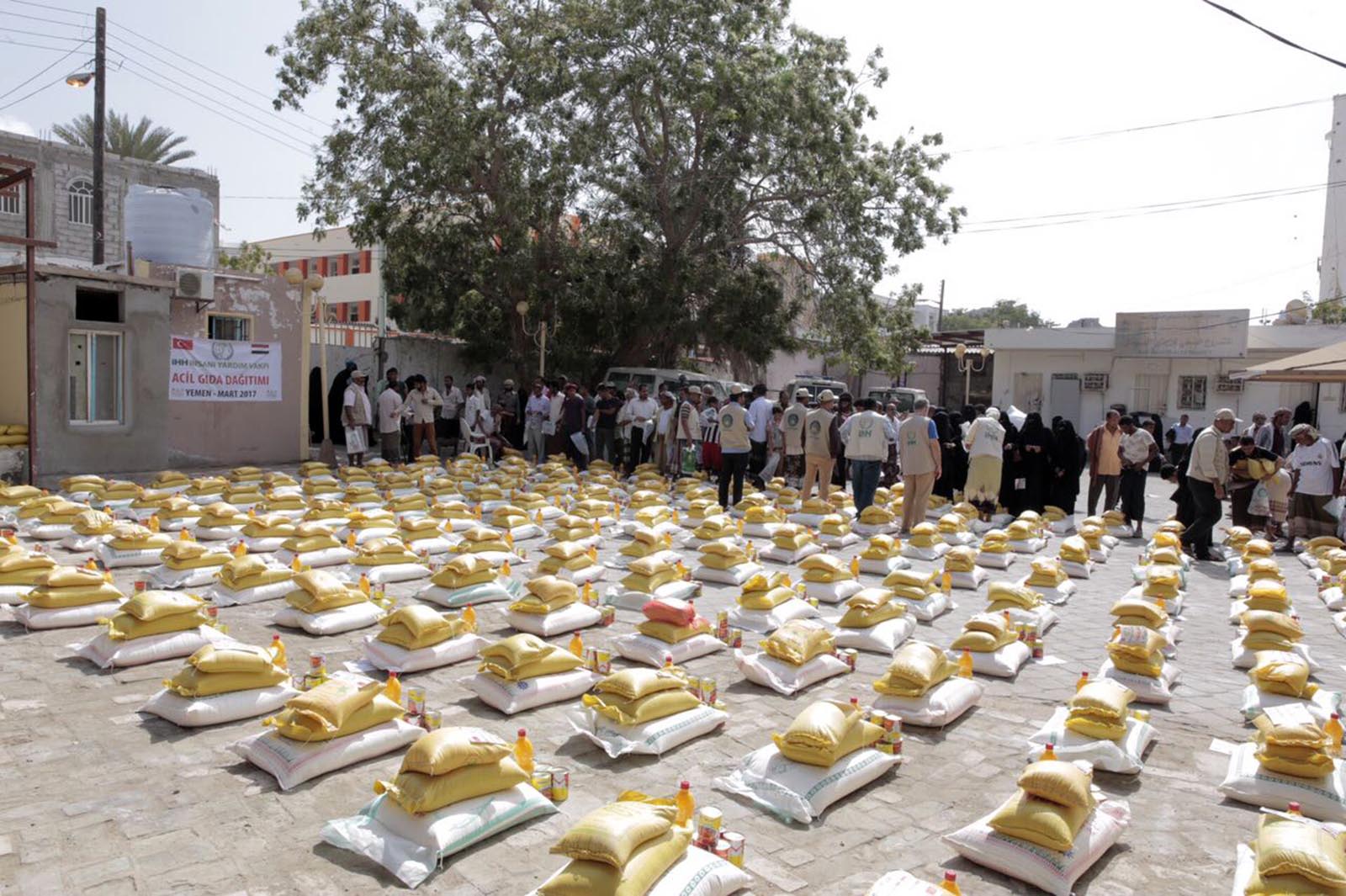 In Yemen the political instability that has been going on for years culminated in skirmishes in various areas in the country between official government forces and Husis supported by pro-former president, Ali Abdullah Salih forces. According to UN reports one third of the country that is 18 million people need humanitarian relief.