Two new mosques in Somalia
With the support of donors, IHH Humanitarian Relief Foundation constructed two mosques in the cities of Mogadishu and Baidoa. To date, the number of mosques and masjids opened by IHH has reached 10.
Somalia, Turkey 22.06.2022

In addition to the distribution of aid in many places the world, IHH also continues to strive to support the oppressed, deprived and needy with the construction of permanent works. IHH constructs mosques and madrasas for Muslims in various geographies to bring a smile to the faces of people. In this scope, with the support of businessmen Kemal Başaran and Ahmet Soyak, two mosques were added to our mosque projects in Africa. The Soyak-Başaran Mosque Project established two mosques in the Wadajir region of the city of Mogadishu and in the Hanane-2 Neighborhood in Baidoa.

250 people can worship in the congregation

The mosque in Mogadishu has the capacity to host 250 people to worship in the congregation, and a madrasa was also built next to it. It is estimated that 50 children will receive education each term. The opening of the mosque was attended by H.E. Mehmet Yılmaz the Turkish Ambassador to Somalia, Kemal Başaran’s son Mustafa Başaran, Ahmet Soyak’s son-in-law Ergün Taşpınar, IHH officials and Somalian Muslims. 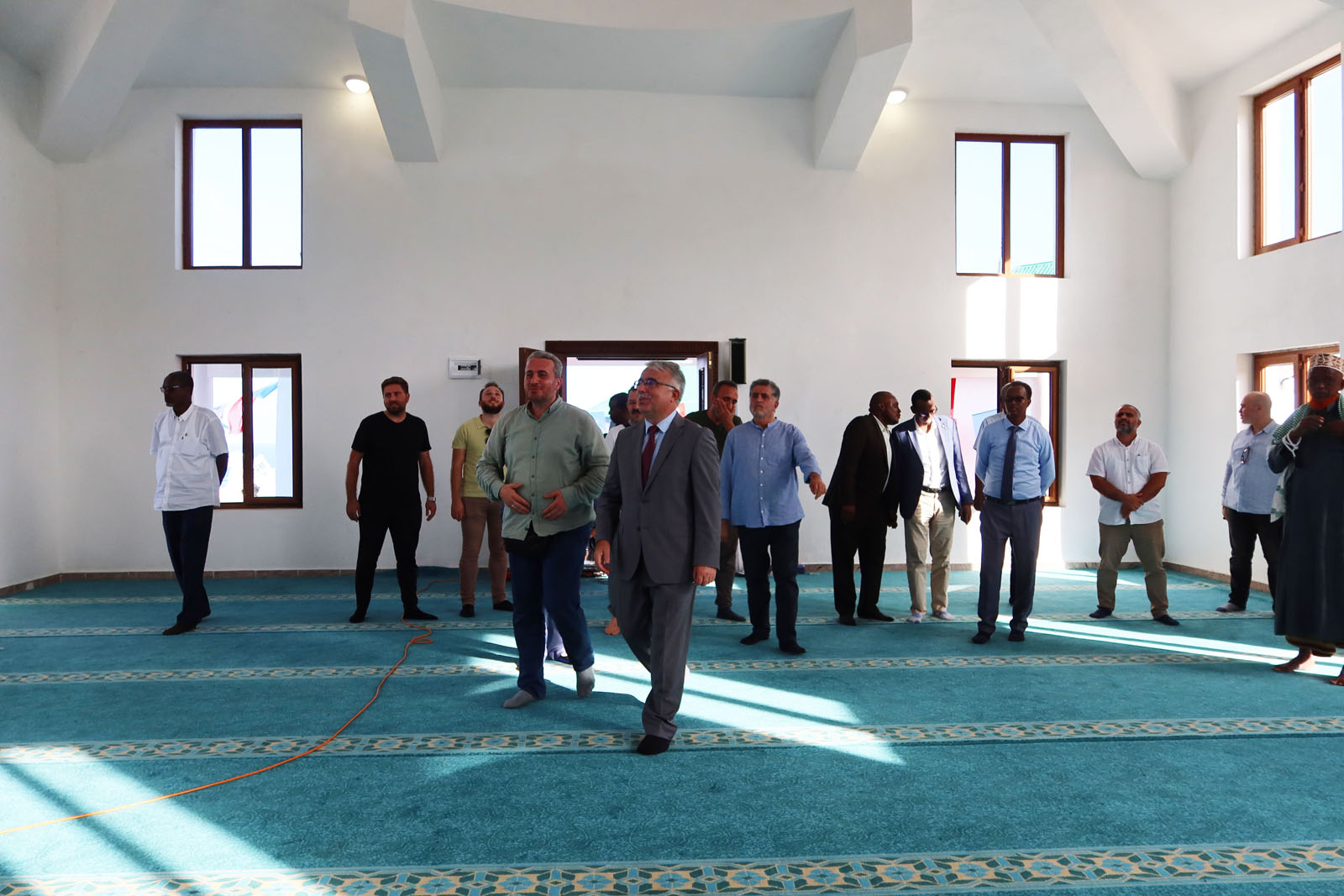 Every year 200 students will receive education in the madrasa

The mosque in the Hanane-2 Neighborhood, Baidoa city, was built on a total area of 400m2. A madrasa was also built there. The mosque was opened for worship in the neighborhood that is home to 700 families. It is estimated that 200 students will receive education in the madrasa every year.

IHH is continuing to support the oppressed, war victims and those in need with the permanent works it builds all over the world.

Related news
See all
Two new mosques in Somalia
With the support of donors, IHH Humanitarian Relief Foundation constructed two mosques in the cities of Mogadishu and Baidoa. To date, the number of mosques and masjids opened by IHH has reached 10.
Mosque-Masjid
22.06.2022
Premier of “Signal”
The premier of the short film “Signal”, that describes the attack staged on the Mavi Marmara ship, was screened at the Beyoğlu Atlas 1948 Cinema.
Palestine Our Route
18.06.2022
Qurban in 60 countries on Eid al-Adha
IHH Humanitarian Relief Foundation will be carrying out Qurban organizations in 60 countries including Turkey with the slogan “A Share of Happiness.” The cost of each Qurban determined by IHH both in Turkey and abroad is $135
Qurbani
08.06.2022