IHH teams are in flood-hit Afghanistan
The flooding that has occurred in Afghanistan last week has caused huge destruction in some areas of Afghanistan. Whilst thousands have become homeless, the number of killed is still unknown.
Afghanistan 03.05.2014 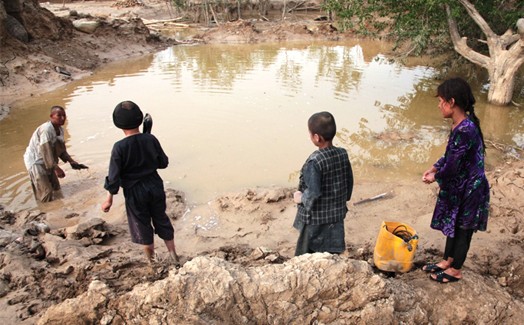 Whilst still trying to recover from the devastating flood, even more disastrous news came from the Badakhshan province of Afghanistan. According to initial reports, more than 2,100 people have lost their lives in the region as a result of torrential rain. On receiving this news, IHH emergency relief teams who had originally departed to assist the flood-hit area, also have travelled to the Badakhshan province.

IHH teams initially established themselves at the Cevizcan area of Afghanistan which was the most severely affected by the floods. As a result of the devastation, of the 3,845 families that live in Cevizcan, nearly 3,000 have become homeless, 315 shops and 1,000 animals have been destroyed. Fifty percent of the farming land has also been destroyed. Schools and mosques have also been ruined, rendered useless. According to first reports, 150 people have lost their lives in Cevizcan but many are still unaccounted for. 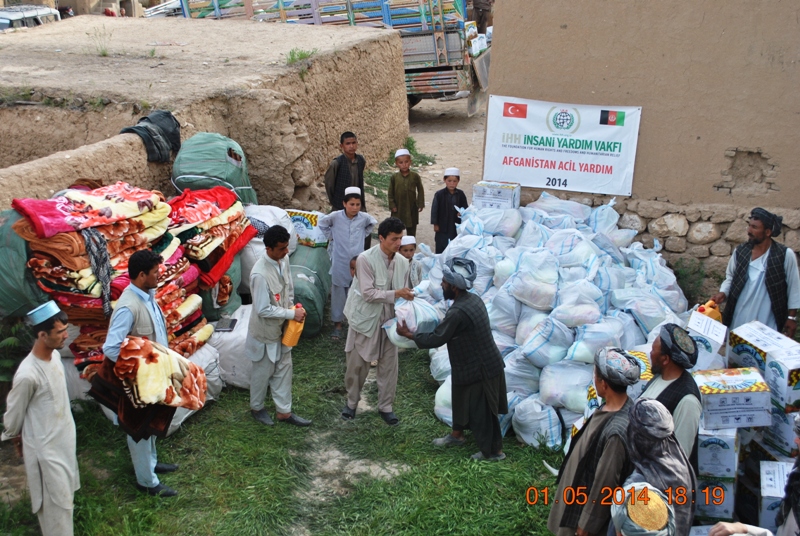 IHH teams who have helped with the emergency relief have initially assisted 5,000 people with blankets, foodstuff and kitchen items.

Thousands have lost their lives in devastating landslides

IHH teams that have travelled to help the flood-hit regions were faced with the more devastating news of torrential rain. After the excessive rainfall in the Badakhshan province of Afghanistan combined with melting snow has resulted in the ravaging lanslides. 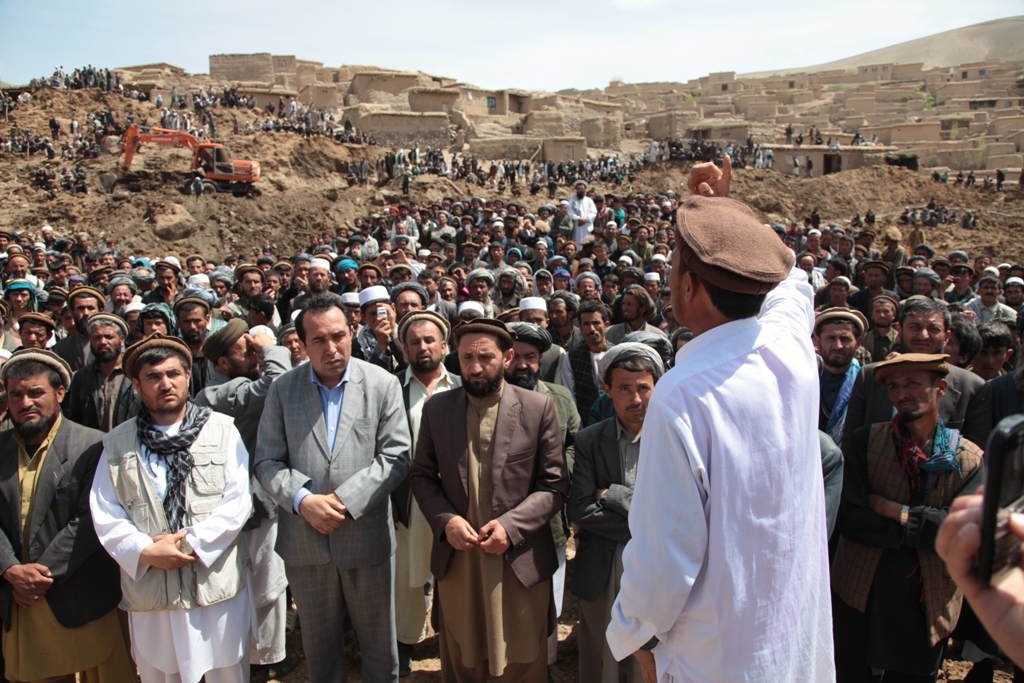 According to initial reports nearly 2,100 people have lost their lives in the worst recorded landslide in Afghanistan's history. There are fears that numbers will be expected to increase.

IHH emergency relief teams also have travelled to the area to quickly begin the help for the disaster relief after hearing news of the landslide. 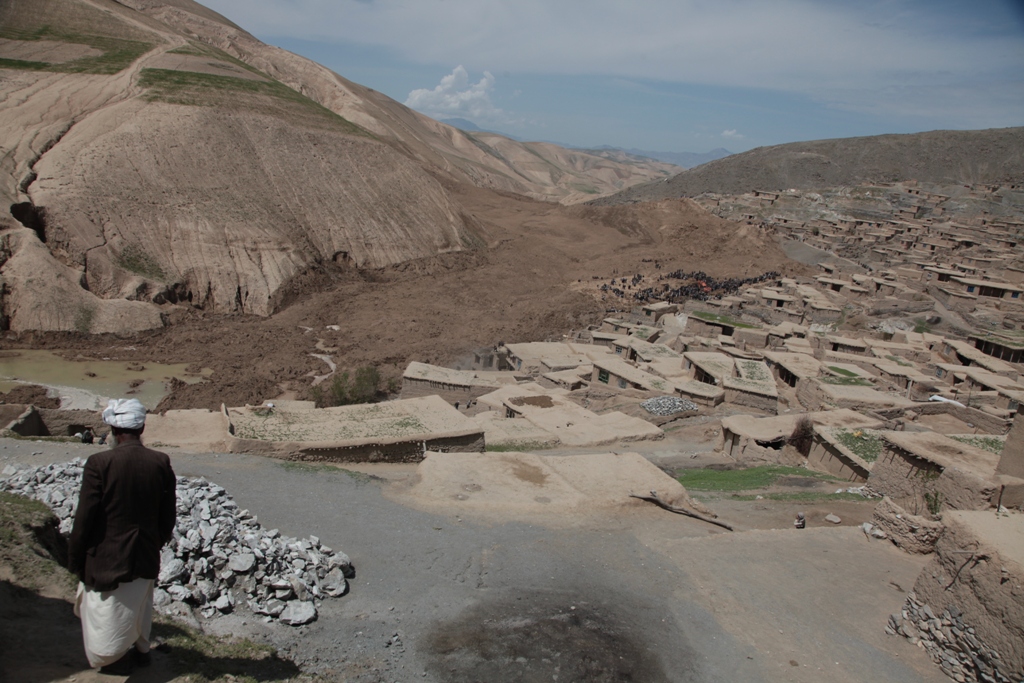 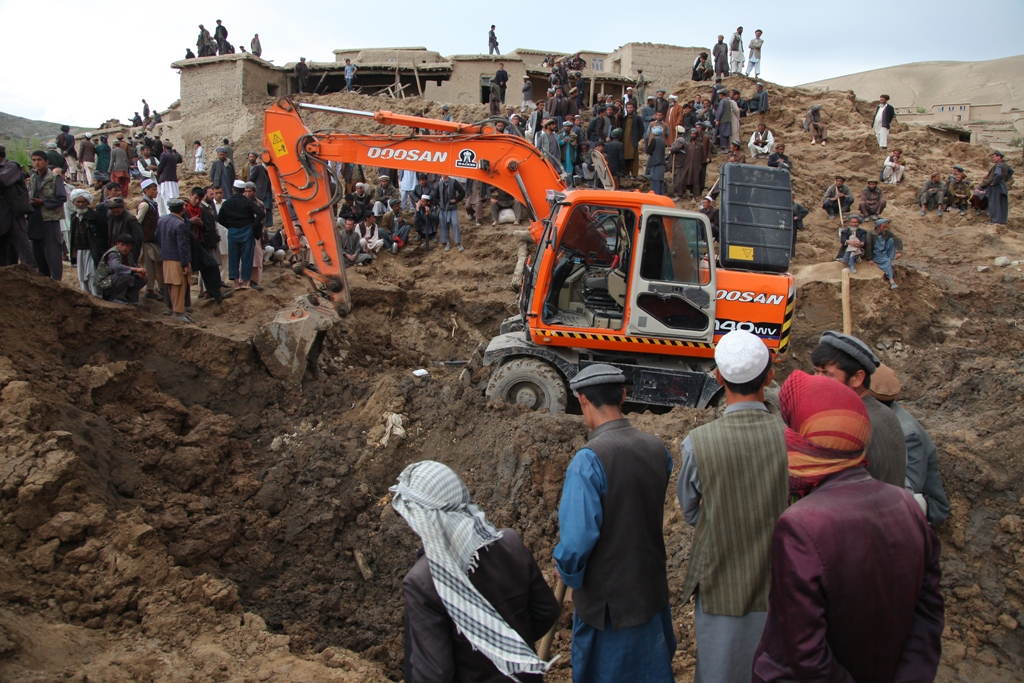