Emergency aid for Indonesia
IHH launched emergency aid operations in Indonesia following the eruption of the Mount Semeru volcano. Food was distributed as part of its initial aid.
Indonesia 29.12.2021 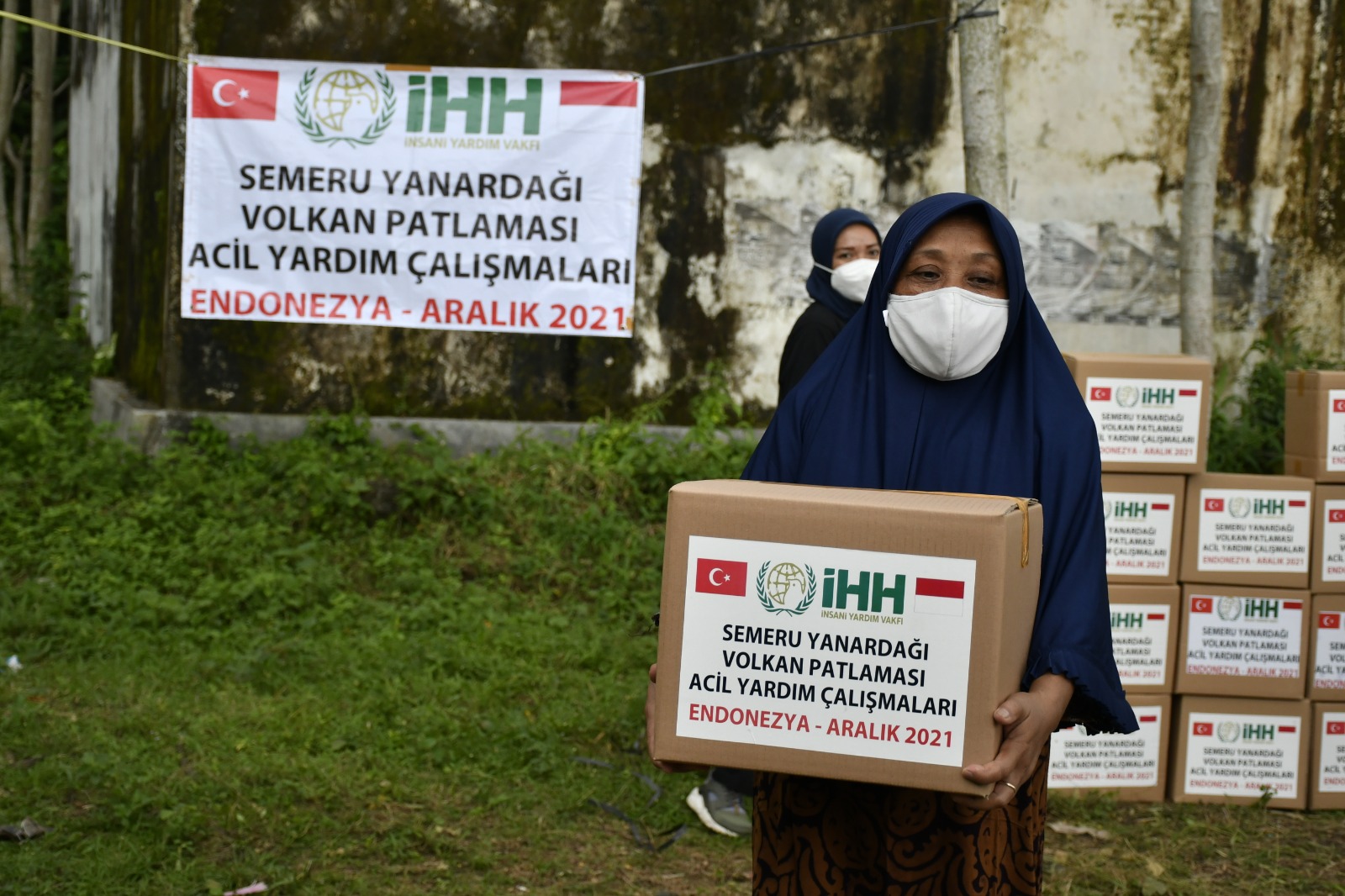 48 people lost their lives in the volcanic eruption that occurred on 4 December on Mount Semeru - 3.676 meters above sea level - in the East Java province of Indonesia. Almost 3.000 homes were destroyed in the eruption that affected 11 villages while agricultural lands were damaged. 10.000 residents living in the volcano’s vicinity were evacuated to different areas of the province. 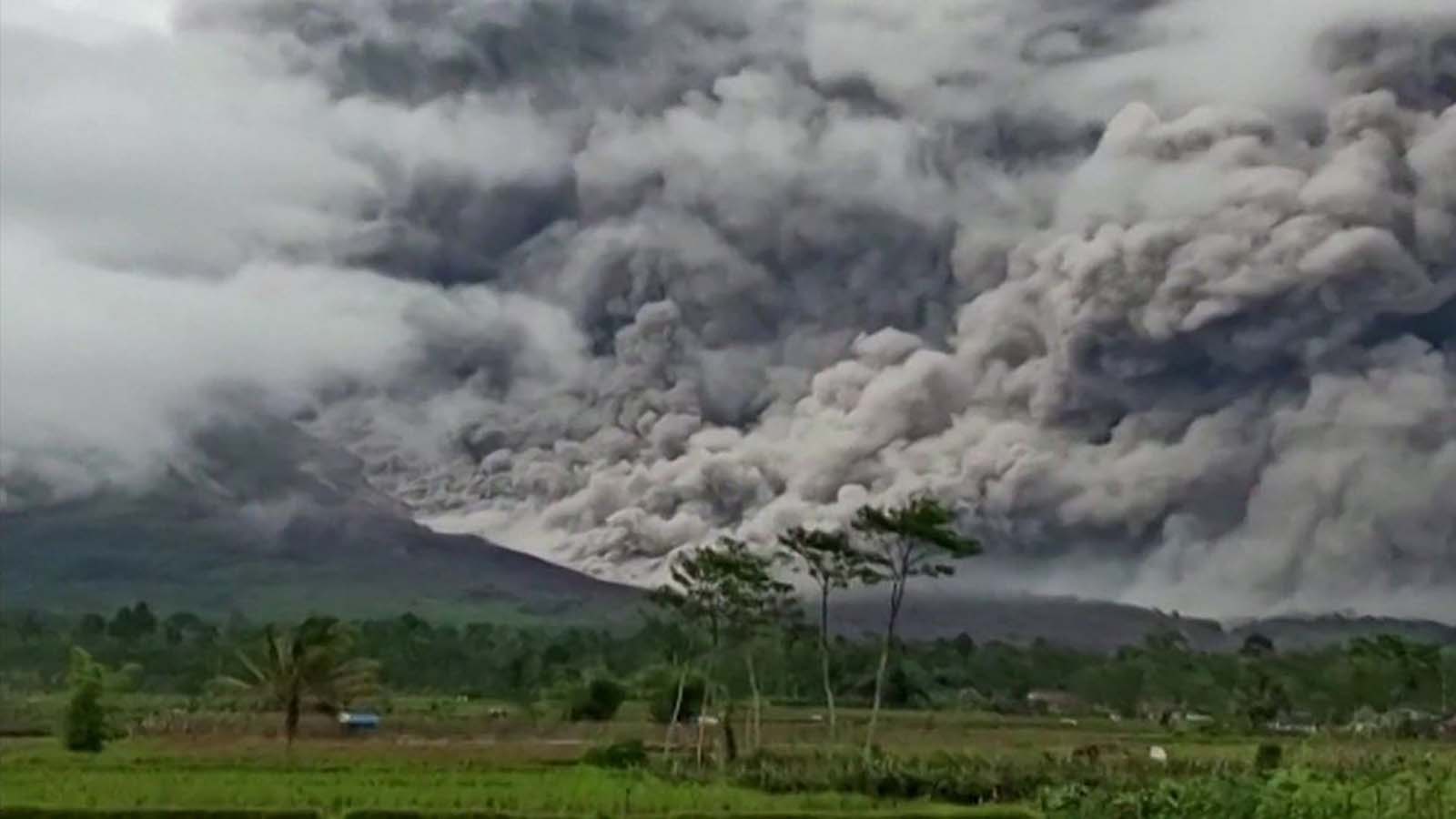 Shelter, food and hygiene packets are urgently needed. IHH Humanitarian Relief Foundation launched emergency aid operations for local residents affected by the eruption. As part of these aid efforts, food provisions were distributed to 1.275 people in East Java. IHH teams are continuing their aid operations in the area.

There are almost 130 active volcanos in Indonesia that are on an active earthquake and volcanic belt. 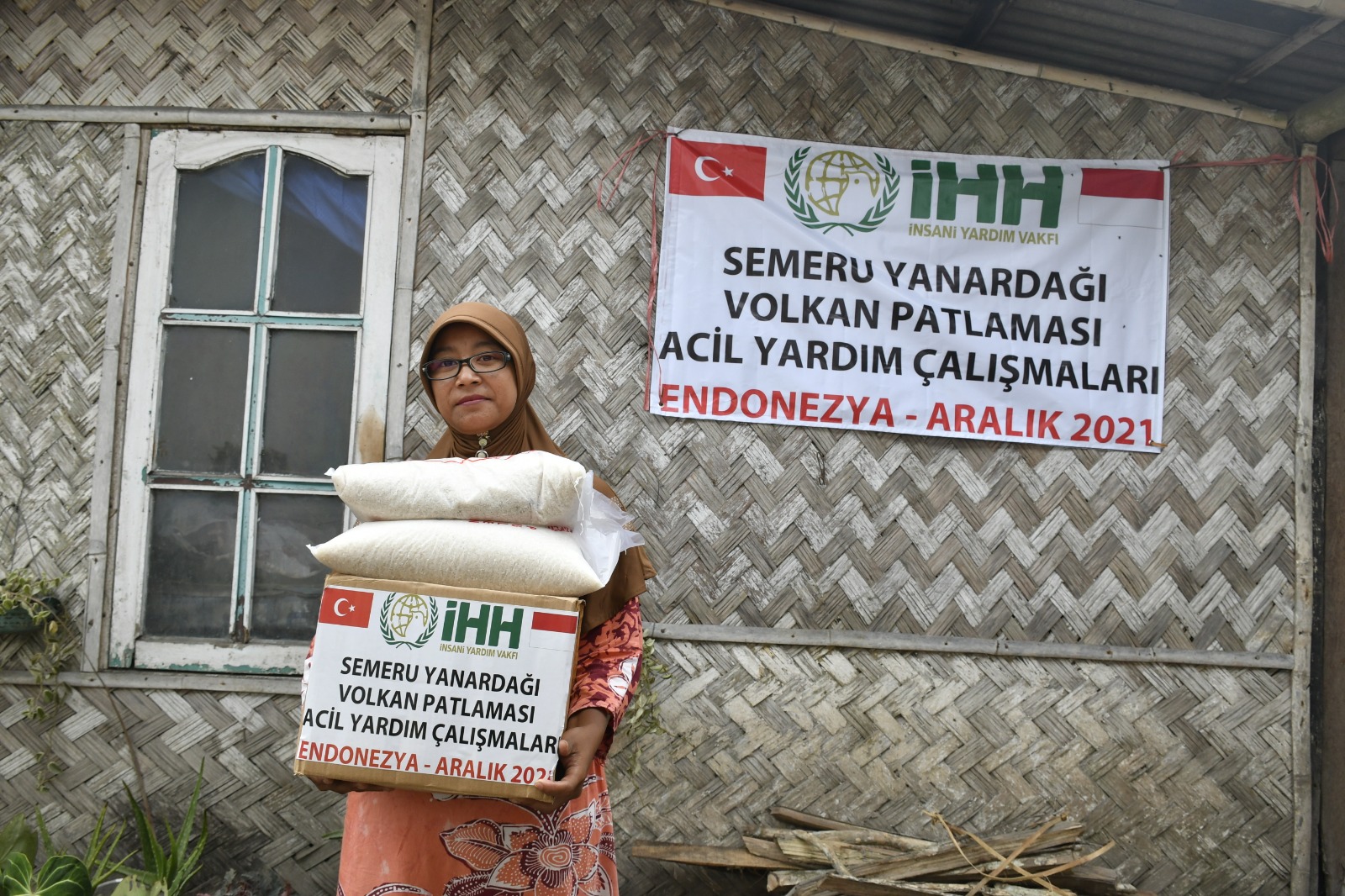