In-service training for Kyrgyz imams
The failure of Kyrgyz religious officials to have adequate knowledge about religious subjects has made Kyrgyz Muslims vulnerable to influence of missionaries and corruptive currents. Kyrgyzstan Religi
Kyrgyzstan, CentralAsia 20.01.2010 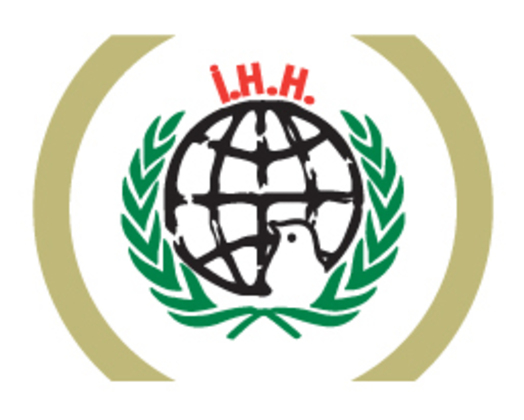 Kyrgyzstan is a new and young state. Most of the local religious men lack financial resources to overcome at question problems because no budget is allocated for training in religious subjects.

The Kyrgyz Religion Authority asked the IHH to train religious officials in a joint program, thereby upgrading its personnel to a qualified level. To this end, the IHH and the Kyrgyz religion administration (office of the mufti) signed a protocol to provide religious officials with vocational training.

As part of the project 30 imams and Quran instructors from the capital Bishkek and other provinces will be brought to the training center and educated for a month in fundamental religious subjects. Travel expenses and educational materials such as books, documents, etc will be funded by the project. The religious men will be taught six days a week by qualified instructors in the following subjects:

8 – Life of the Prophet Muhammad (pbuh)

Discussions in the form of question and answer are done at the end of each class and a general examination will be held at the completion of training. Those who pass the exam will be given certificates by the religious authority and those who fail will be given a second right to take the exam.

The training center has been fully equipped and trainees are catered for three times a day. DVD, VCD, video and other educational software are utilized in classes.

Estimated Duration: One program per year