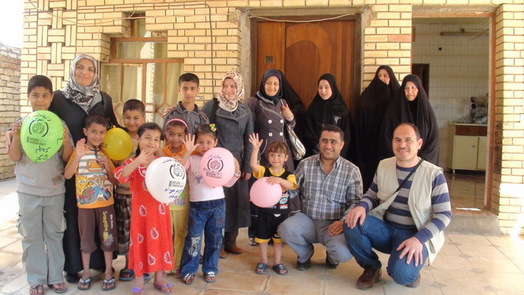 An eight-member IHH team travelled to Iraq where they visited orphans in the cities of Baghdad, Diyala, Kirkuk and Arbil. The team members delivered clothes to 2.000 orphans in the Iraqi cities.The IHH team also paid a visit to the institutions in the region it cooperates for the “Orphan Sponsorship Project” where they received information about the situation of the orphans in the region and discussed development of new projects for the orphans. Orphans in other parts of Iraq who benefit from the IHH’s Sponsor Family System were also visited. In the meantime, two sponsor families in the IHH’s team had the opportunity to meet with the orphans they provide financial assistance. Orphans were offered medical screenings in a mobile hospital established in Arbil by the IHH. The IHH team also paid visits to the public institutions in the country and briefed Iraqi Vice President Tariq al-Hashemi, Diyala Governor Abdol-Nasser al-Mahdawi and Sunni deputies about the activities of the foundation.

Both a refugee and an orphan

Lebanon was another stop of an IHH team to take orphan relief. An IHH team which travelled to the country delivered clothes to 1.000 orphans in the country. The IHH and Konya AYDER team visited the Palestinian refugee camps in Beirut, Tripoli, Saida and Bekaa regions. The IHH team was welcomed by orphans in the Bekaa region with a mockup of the Mavi Marmara ship. This time Mavi Marmara reached the hearts of the people from land. The first thing the orphans seeing the IHH team said was: “Thank you for not leaving us alone.” The IHH team also visited the schools attended by orphans in Tripoli and Katamaria regions where they distributed toys to the orphan children. 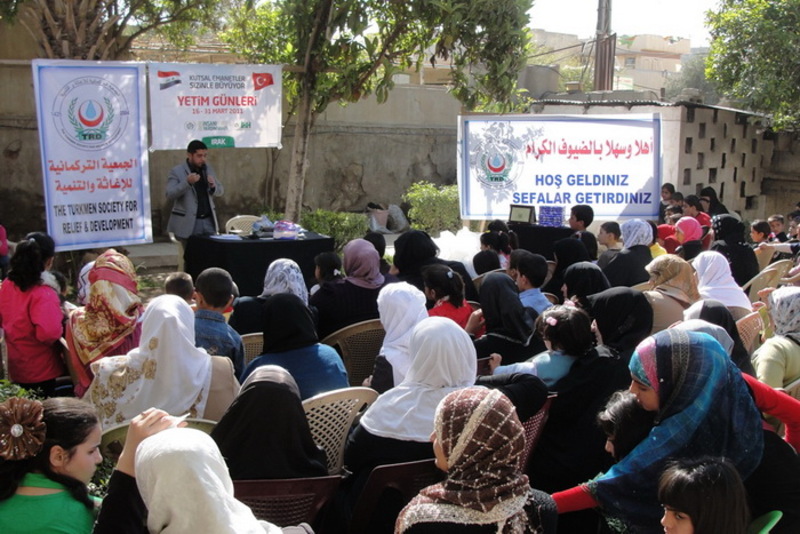