An Orphan Care Home from Kuwait
A “Care Home” for orphaned girls sponsored by Kuwait Red Crescent was opened in the RAF-IHH Children’s Living Center in the Reyhanlı province of Hatay.
Syria 28.04.2018

The opening of the Care Home, a villa constructed in the Children’s Living Center that was founded by IHH in cooperation with the Orphan Foundation and partnership of the Qatar Aid Organization (RAF), was attended by officials of the Kuwait Red Crescent Society.

At the opening, orphaned girls recited the Qur’an and sang various nasheeds. 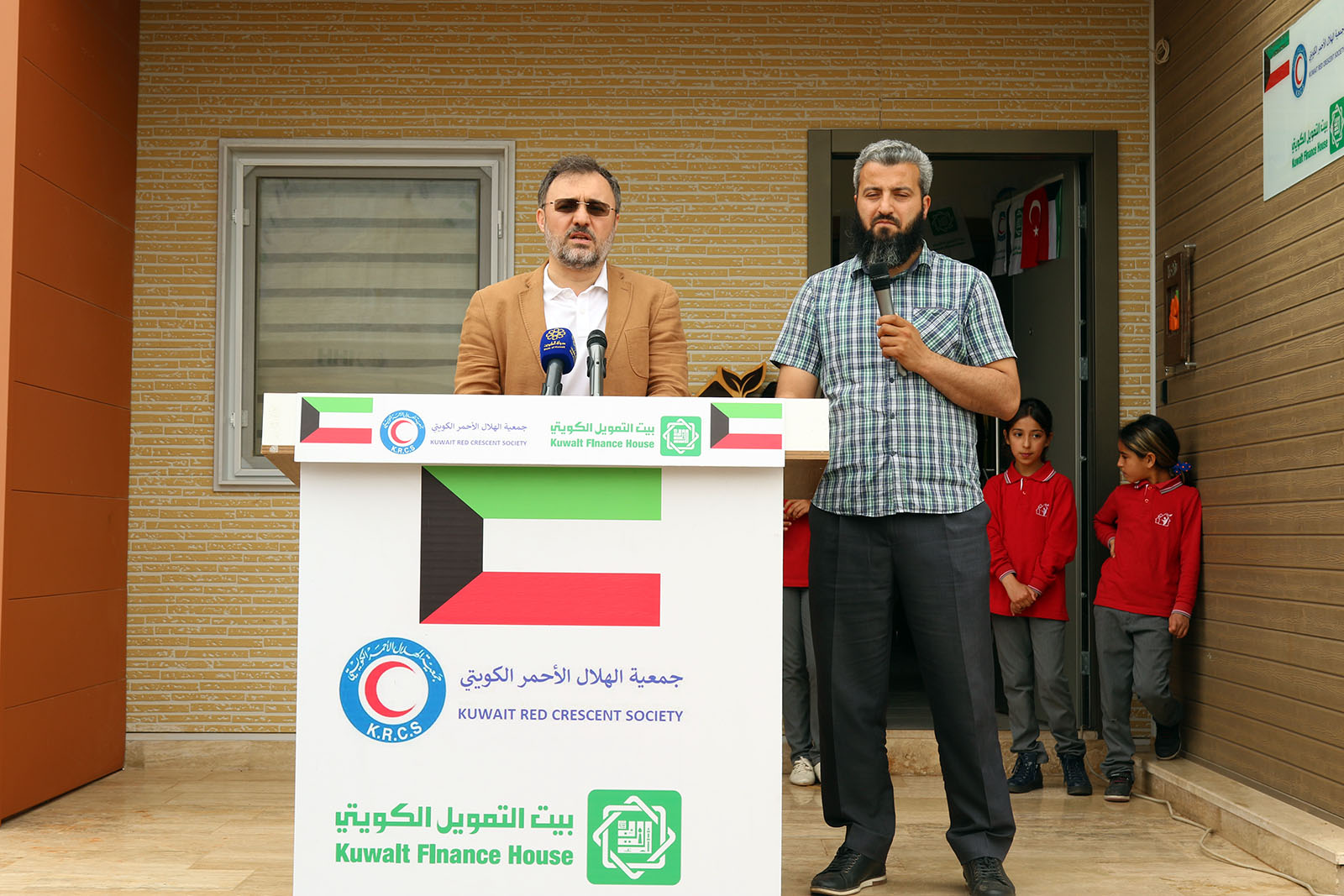 Speaking at the opening of the Care Home, IHH’s General Secretary Yavuz Dede said, “We are building modern living areas so the Syrian orphans can grow up in a heathier environment. The Children’s Living Center was an important step aimed at achieving this. We hope that individuals that grow up here will contribute to structuring the future of Syria. The construction of one of the villas in this compound was built by the Kuwait Red Crescent Society. I would like to thank officials of the society and donators for their contributions.” 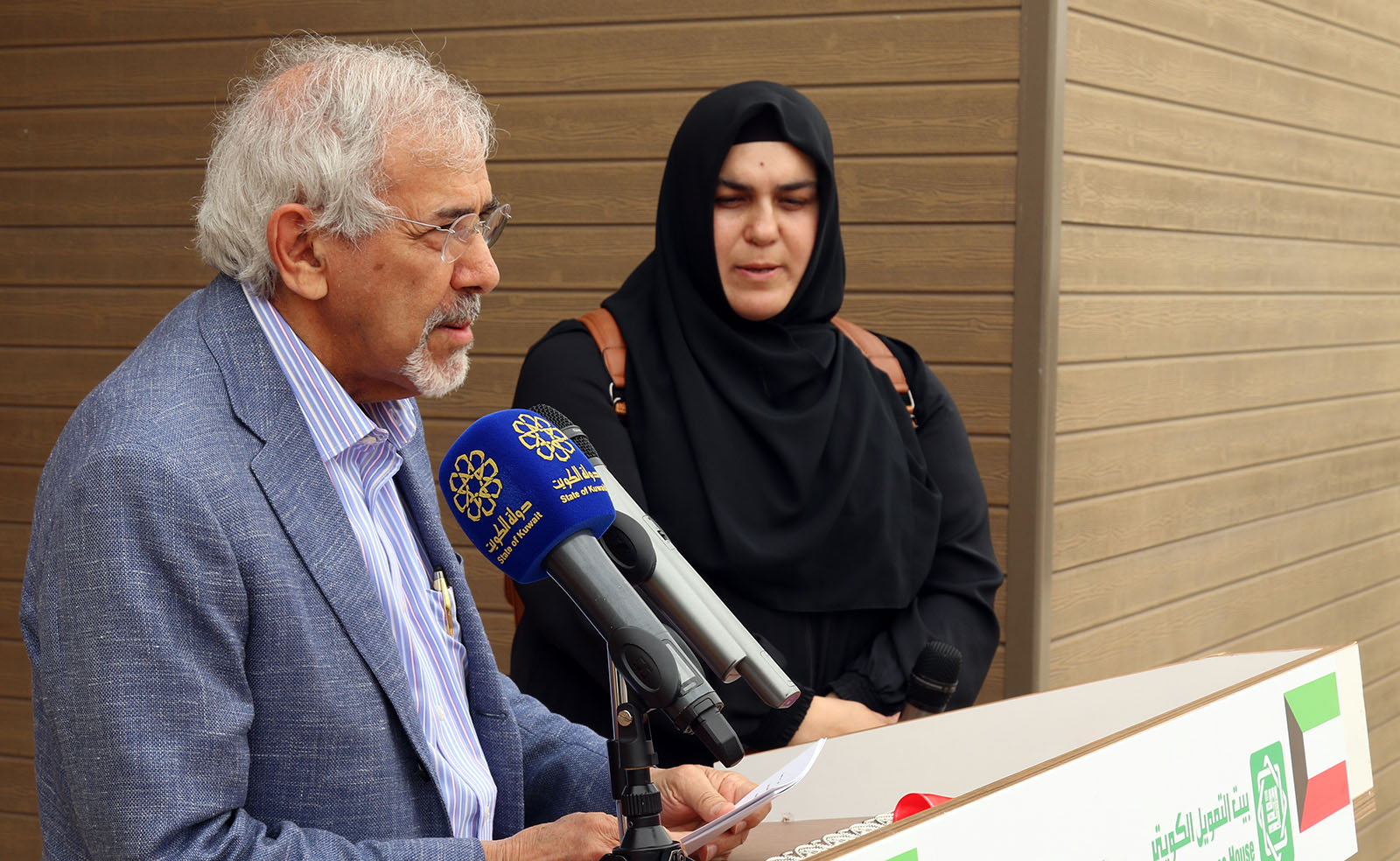 “IHH is carrying out significant operations regarding Syria”

Dr. Hilal Musaed Al Sayer, President of the Kuwait Red Crescent Society said “We have witnessed heartbreaking scenes in Syria for many years”, and added:

“Hundreds of thousands of children were orphaned during this process. IHH is carrying out significant operations regarding Syria. In an aim of providing support, we sponsored the construction of a villa where orphaned girls will live in the Children’s Living Center, built by IHH in the Reyhanlı province of Hatay. We want the children who grow up here to become individuals who look with hope towards the future.” 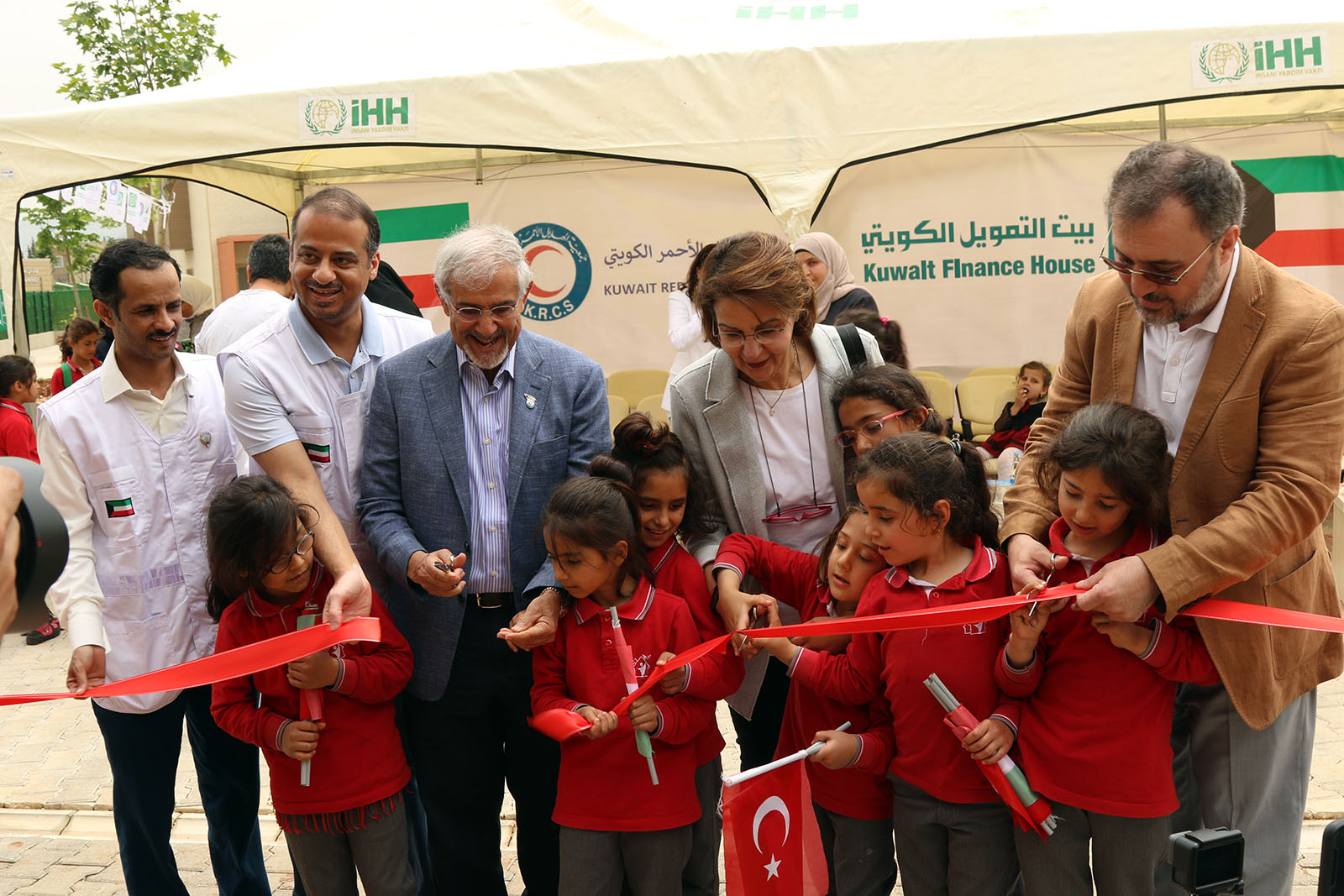 18 orphaned girls between 7-8 years old, who are victims of the war will live in the villa type home built with the sponsorship of the Kuwait Red Crescent Society.

After giving out gifts to the children at the end of the ceremony, the Red Crescent delegation visited the building.