Lending a helping hand to terror victims in southeastern Turkey
IHH Humanitarian Relief Foundation has launched a new project in order to assist the East Anatolian and Southeast Anatolian provinces who have been leftout with aid due to clashes in the region.
Turkey 05.01.2016 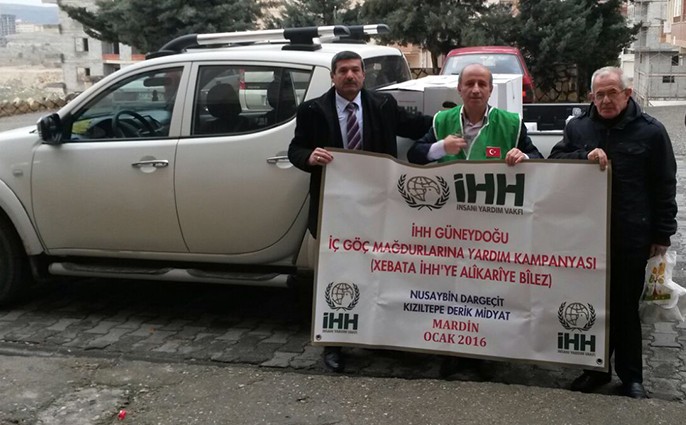 The aid has been distributed to the Sur district of Diyarbakir region, Nusaybin district of Marin, and to the Cizre and Silopi districts of Sirnak province, in particular to those who have had to evacuate their homes and take refuge with relatives. The aid delivered included but was not limited to bread distribution, food supplies, water, beds, linen, blankets, coal for heating, baby diapers and food as well as hygiene packs. 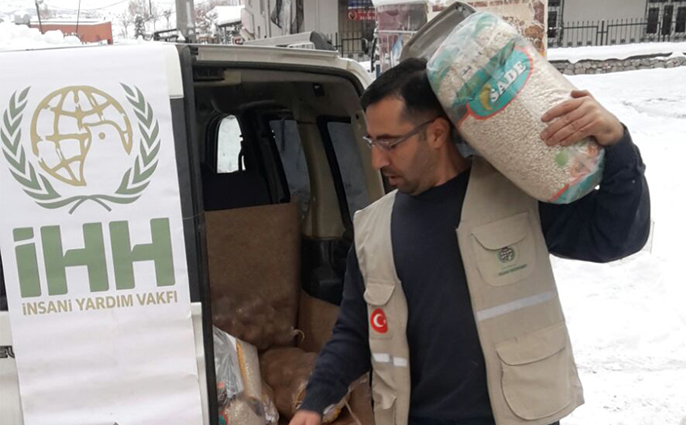 In Cizre, so far 60,000 lira worth of aid has been provided as well as a bread distribution from three bakeries as well as food packs distributed from three different markets.

As well as financial aid, goat meat from 20 goats have also been provided to those in need. Firewood and coal was also given for 65 families. Nearly 700 families were given 6 tonnes of potato as well as 17,000 bread loaves. 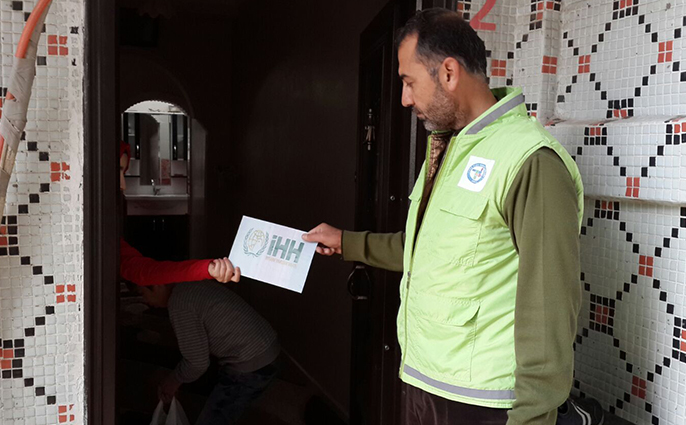