Qur’ans for future Hafidhs in 7 countries
In 2020, IHH Humanitarian Relief Foundation distributed 25.600 Qur’ans in 7 countries including Ukraine, Niger, and Ghana. With the latest distribution, the total number of Qur’ans distributed has reached 242.000.
Africa 30.12.2020

Children and adult Muslims living in Africa and other geographies of the world learn to read and memorize the Qur’an on wooden slates called the “Luh.” With the aid of donors, IHH with its continued efforts to meet the demand of Qur’ans in Africa is distributing aid in the form of Qur’ans to students who study to memorize the Qur’an. 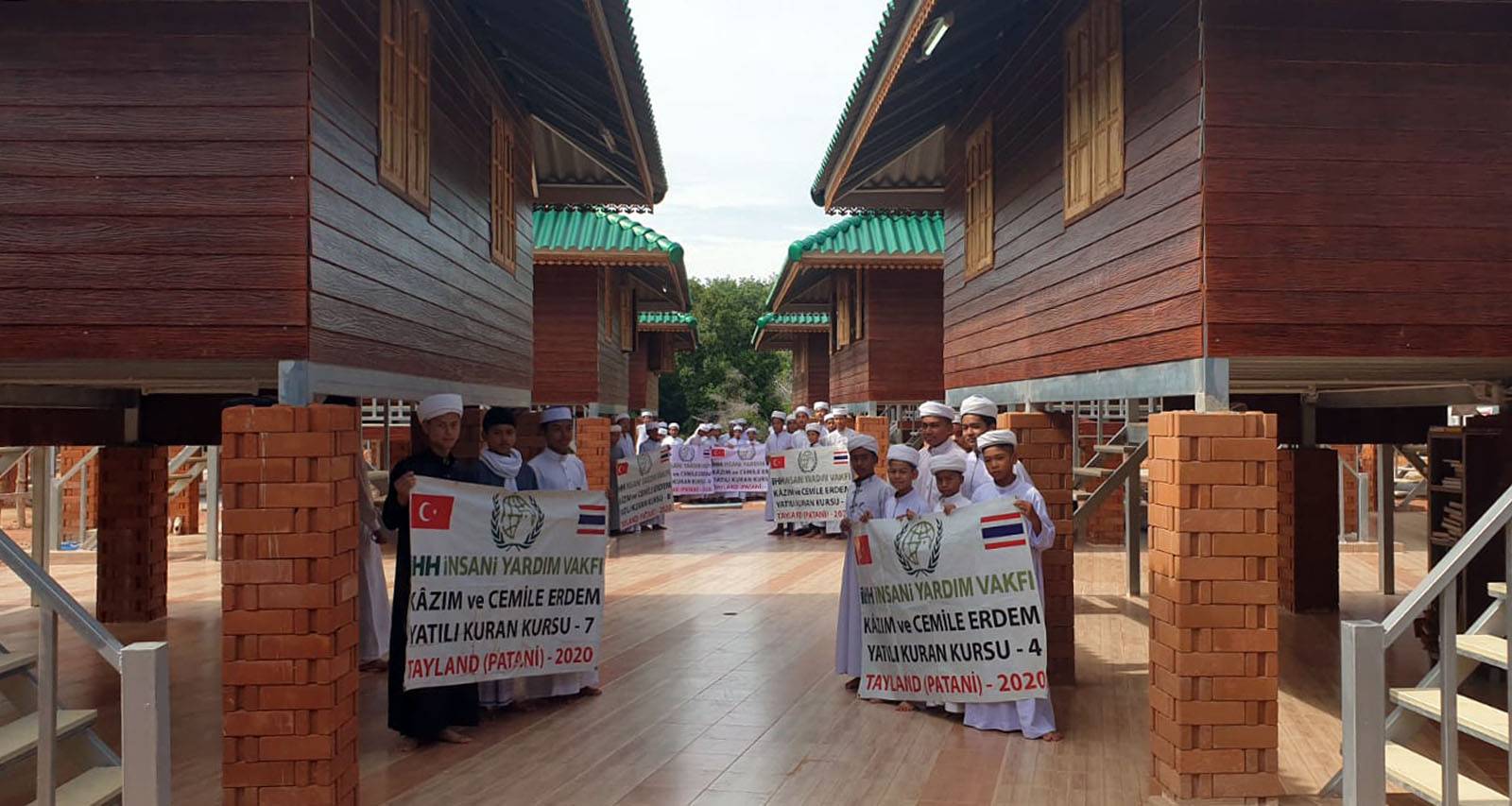 As part of IHH’s education efforts, this year 16 imams were appointed to Sudan, Niger, Mali, Colombia and Thailand’s Patani. In addition, the establishment of 16 Qur’an Courses was completed in Patani.