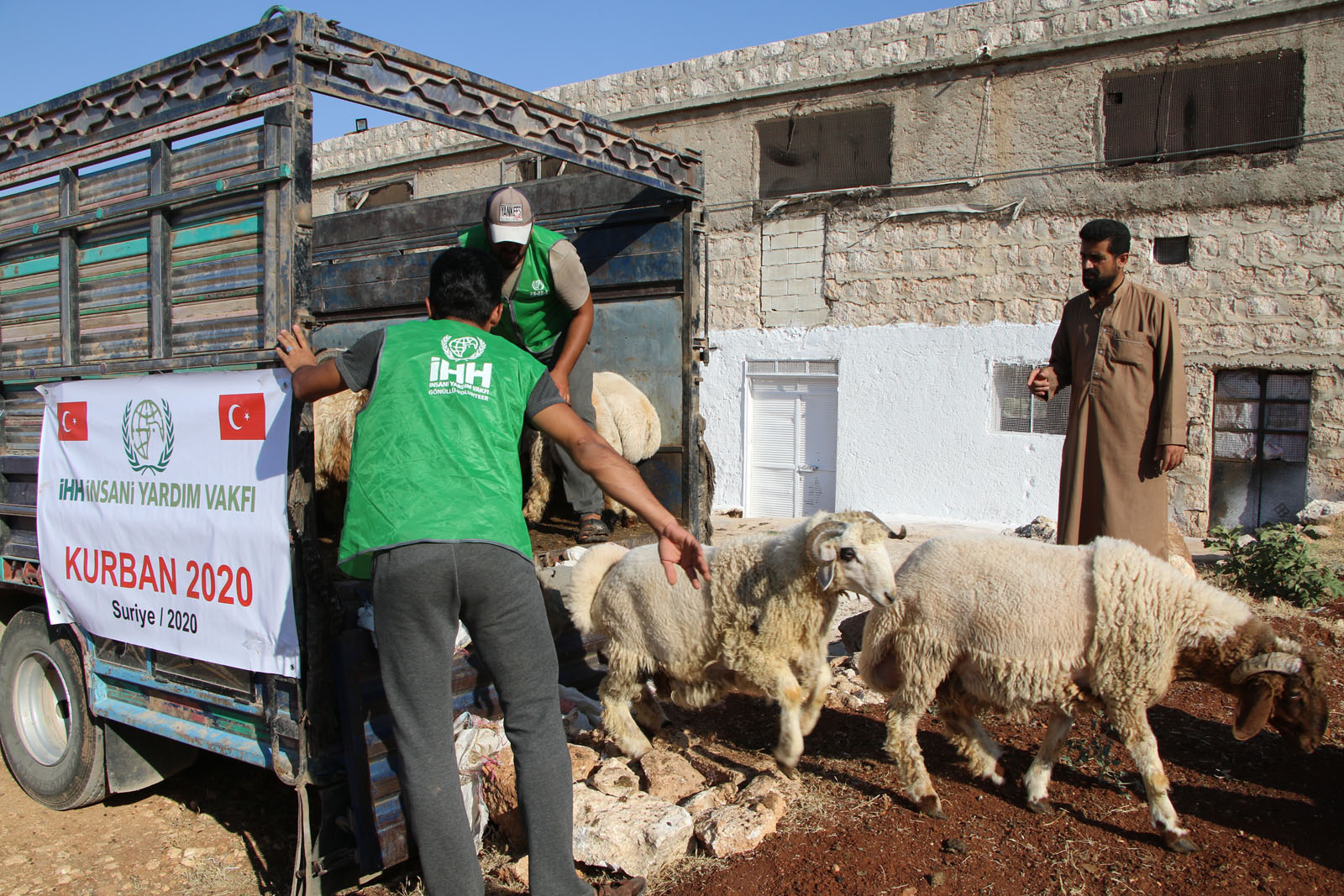 IHH Humanitarian Relief Foundation has completed its 2020 Eid al-Adha operations launched with the slogan “Qurban is a Mercy”. We delivered 8.264 of the 82.411 Qurban shares donated to the victims of war in Syria. 400.000 Syrians living in Idlib, Afrin, Al-Bab, Jarabulus and Azaz benefitted from the Qurbans donated to IHH.

IHH Syrian Operations Reyhanlı Regional Office Coordinator Zeki Tahiroğlu explained that the Syrian people are spending their 10th Eid al-Adha amidst the domestic war. Tahiroğlu also said they welcomed the Eid with great joy and added, “For more than 10 years the people of Syria have been struggling with war. The civilians that are struggling to survive under the shadow of war are exhausted. On this Eid al-Adha, for the first time we have seen smiles on the faces of people here after a long time.” Tahiroğlu continued: 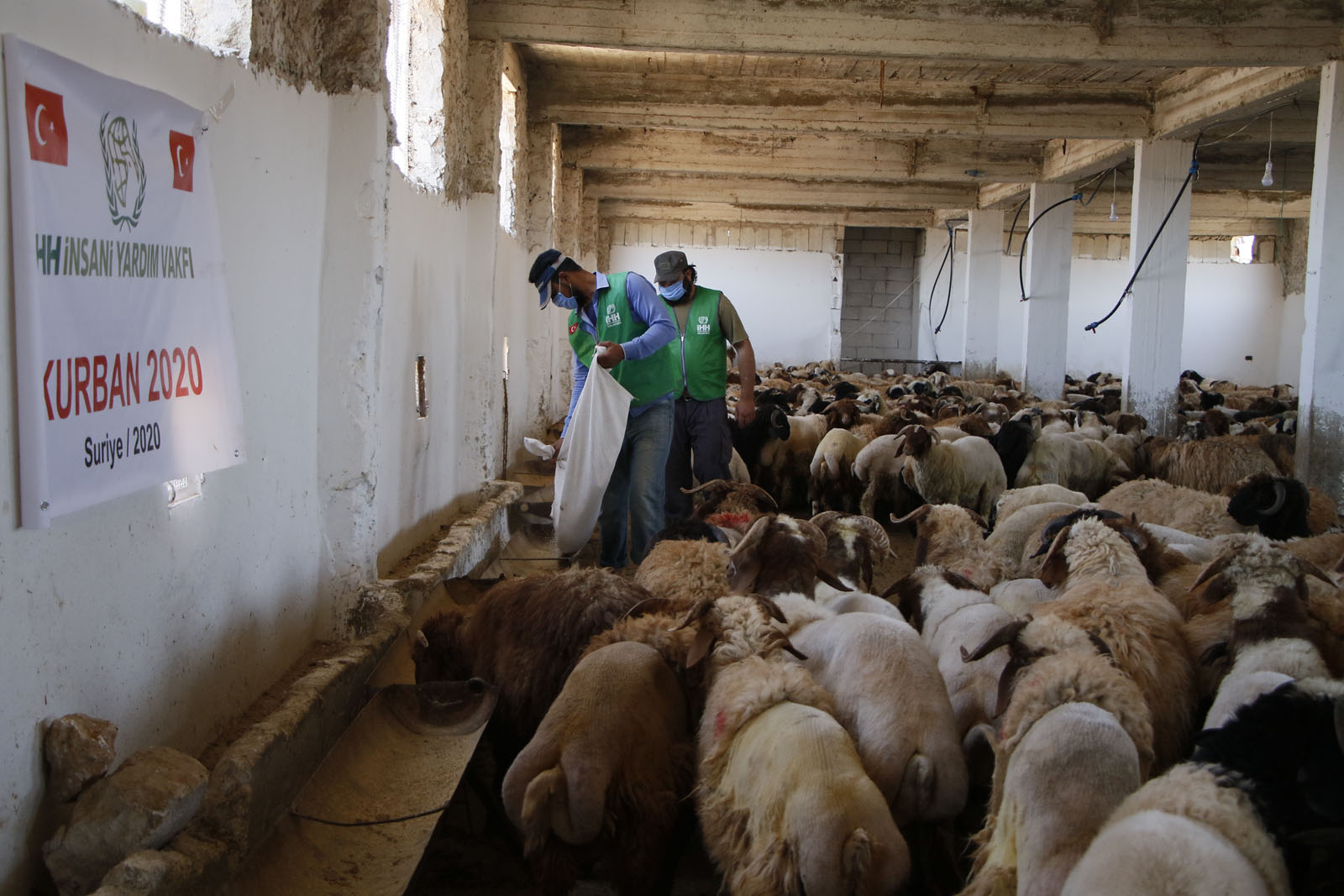 “Since these events first began we have conducted our aid operations in Syria. As in the past, this year on the occasion of Eid al-Adha we continued to support the Syrian victims of war. We distributed 8.264 Qurban shares to these civilian victims of war in the form of portioned and tinned meat. These sacrifices were carried out in a sterile environment taking into consideration the Covid-19 prevention measures. Our teams delivered the Qurban meat to civilian victims of war. 400.000 civilians benefitted from our Qurban meat distribution. May Allah be pleased with those who made these donations.” 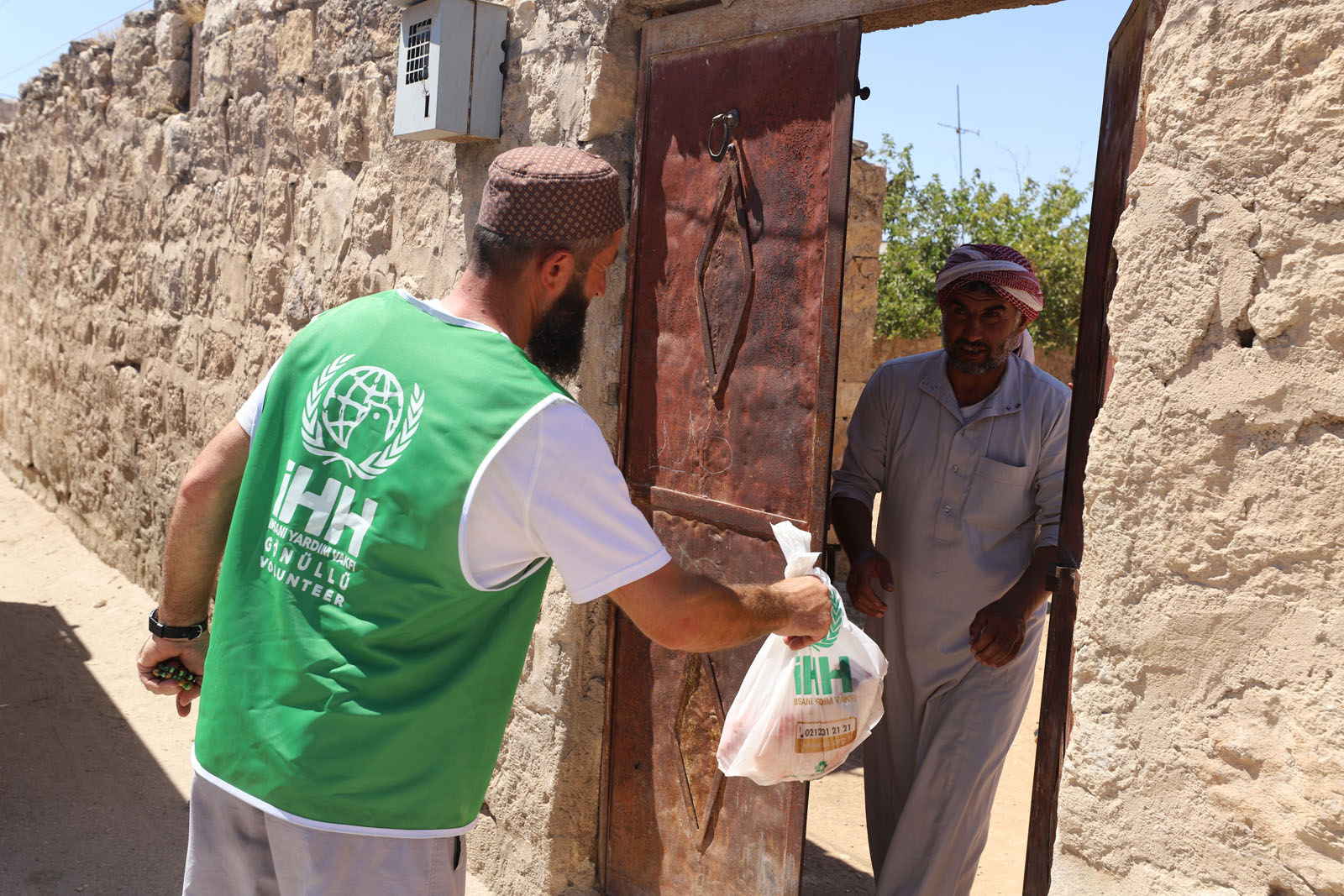 IHH will continue to deliver the donations contributed by donors from Turkey and other countries to the people of Syria, with the meat distribution continued throughout Eid al-Adha.