This year, IHH Humanitarian Relief Foundation carried out its Qurban organizations with the slogan “Qurban is a Mercy” in Turkey and 52 other countries. IHH, that first launched its proxy Qurban project in 1993 with the collaboration of a group of charitable people, has distributed Qurban to millions of people as part of its annual Qurban operations for the past 28 years. Donors were able to sacrifice their Qurban from among the countries listed for our Qurban project locations.

As part of our Qurban campaign, with the support of our donors IHH distributed 82.411 qurban shares to 3.951.780 people in need. IHH also distributed Eid clothing to 184.552 orphans and children in need. This year IHH was able to help a total of 4.136.332 people with its Qurban and Eid projects.

In the scope of IHH’s Qurban efforts, Qurban shares were distributed to the needy both in Turkey and 52 other countries. IHH teams that traveled all over the world on the occasion of Eid al-Adha, not only delivered Qurban meat to their brothers and sisters in need, but also provided other aid projects aimed at improving their living conditions. 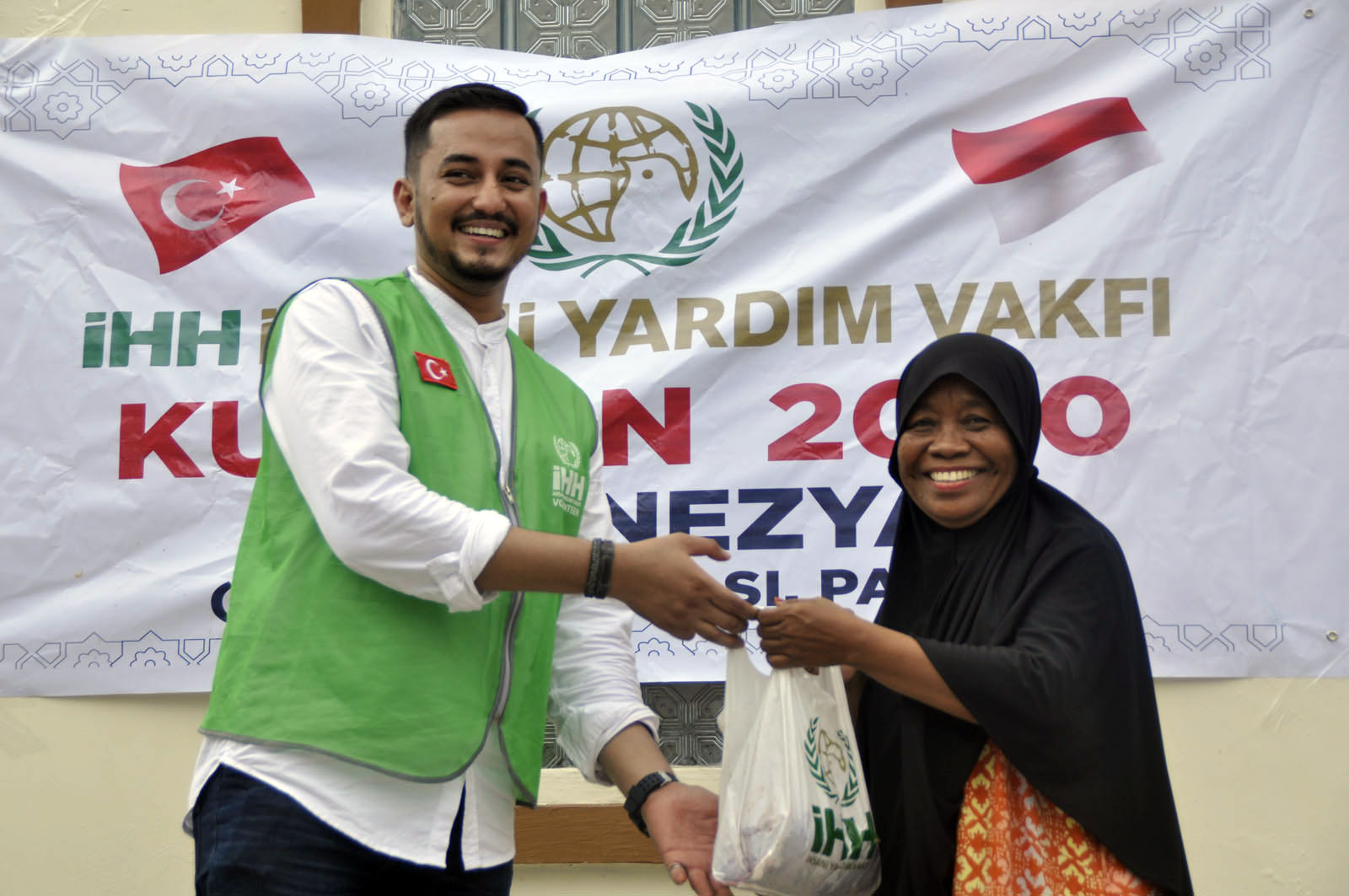 As a part of our foundation’s Qurban organization, priority was given to refugee camps; regions suffering from war, natural disasters, famine and poverty; the elderly, orphans, widows, orphanages, schools and hospitals. In this scope, priority was given to Syria, Iraq, Palestine, Somalia, Yemen, Bangladesh, Arakan and East Turkistan.

IHH also distributed Eid clothing to a total of 184.552 orphans in Turkey and 26 other countries.