Qurban campaign in Darfur
The IHH performed sacrificial slaughters in Darfur, Sudan. In North, South and West Darfur, 700 Qurban shares were distributed to needy families. The recipients were primarily refugees who were displa
Sudan 23.11.2010 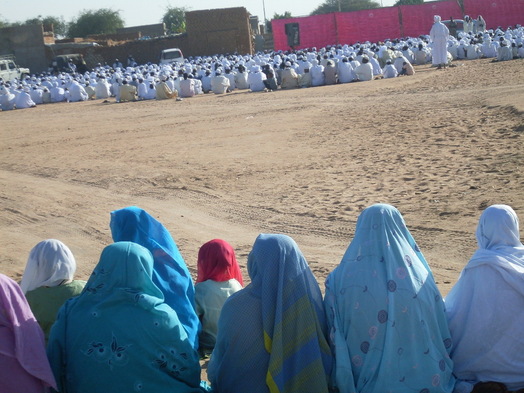 In addition to Qurban activities, 2,500 Koran copies were distributed to Koran teaching centers in the province. Darfur is divided into three regions as North, South and West, and has a population of six million people. It takes the name Darfur from local Fur tribe. A significant number of people were killed in the fight with Christians in the South and the region has now been ravaged with civil war. There are about 750,000 refugees only in Nyala. In its golden age Darfur sent cover clothing for Kaabah, Mecca. Darfurians sided with the Ottomans in the World War I and fought the British with paddles. Up until the 1960s in Darfur, sermons were delivered in the name of the Muslim caliph. Darfur is famous for its hafez and Koran teaching centers in the Islamic world.

Cataract surgeries, health screenings, water well digging and school and mosque building are among the projects materialized by the IHH in Darfur.