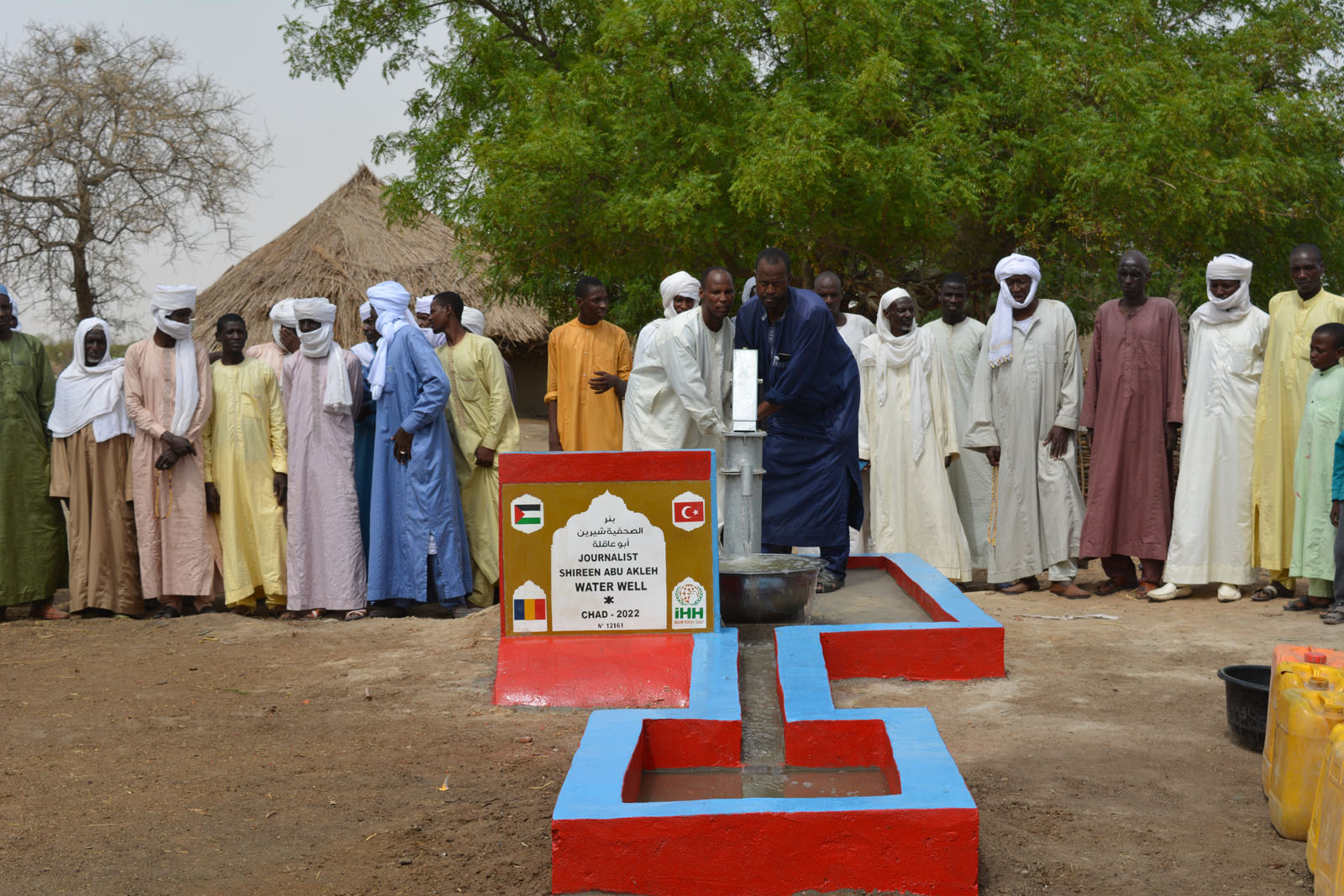 One in ten people have no access to water. Drought, poverty, rapid population increase and contamination are threatening clean drinking water sources. Contagious diseases are on the rise because millions of people have no access to clean water. IHH continuously strives to ensure that people in water-deficient regions have access to drinking water. Our priority in this respect is to open water wells in regions in need. IHH has met the drinking water needs of people for 22 years by opening water wells all around the world. 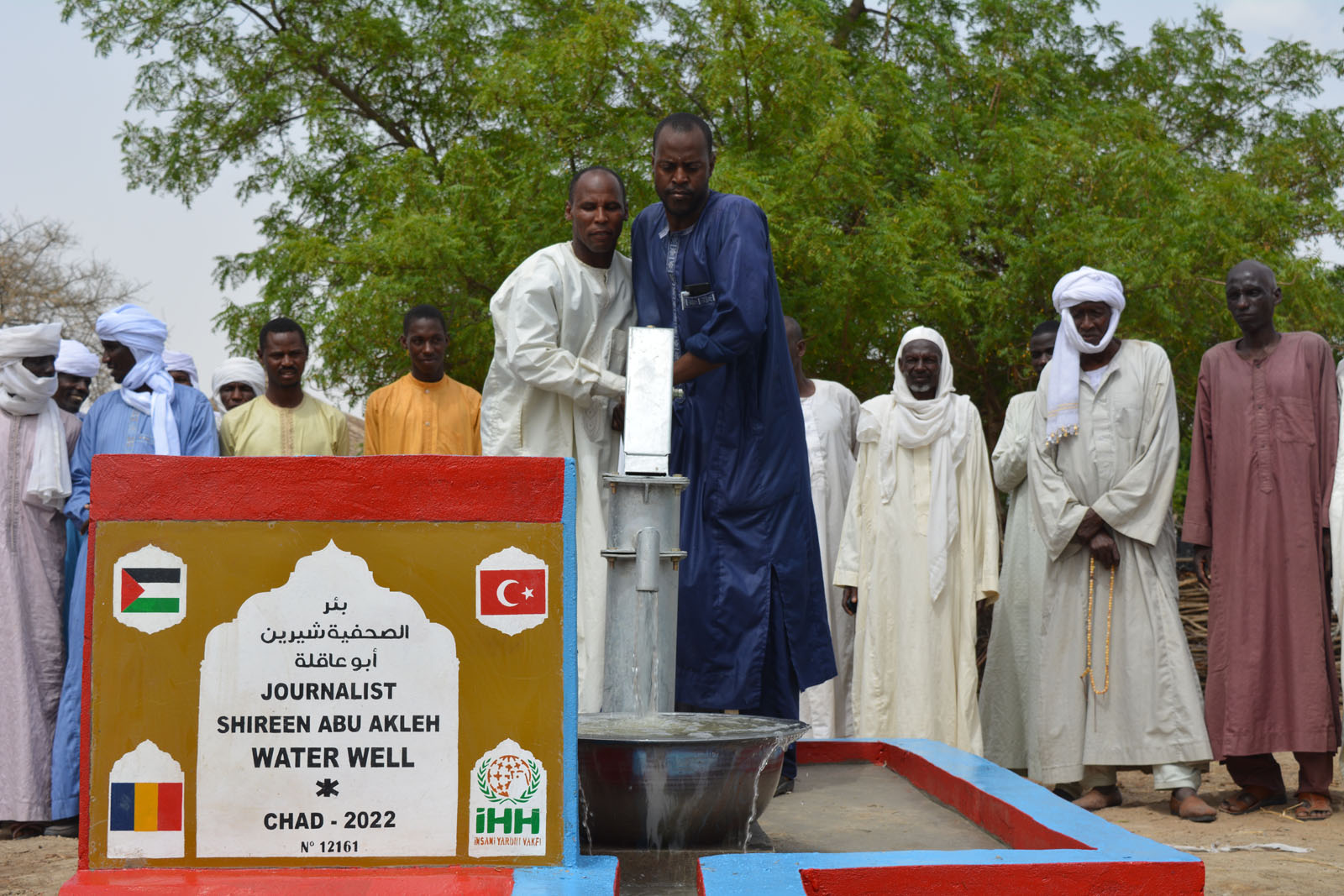 IHH opened a water well in Chad named after Shireen Abu Akleh, a female Palestinian Al Jazeera journalist, who was killed after she was shot by occupying Israeli soldiers.

1.200 people living in the Attawila village, N’Djamena city will benefit from this water well. 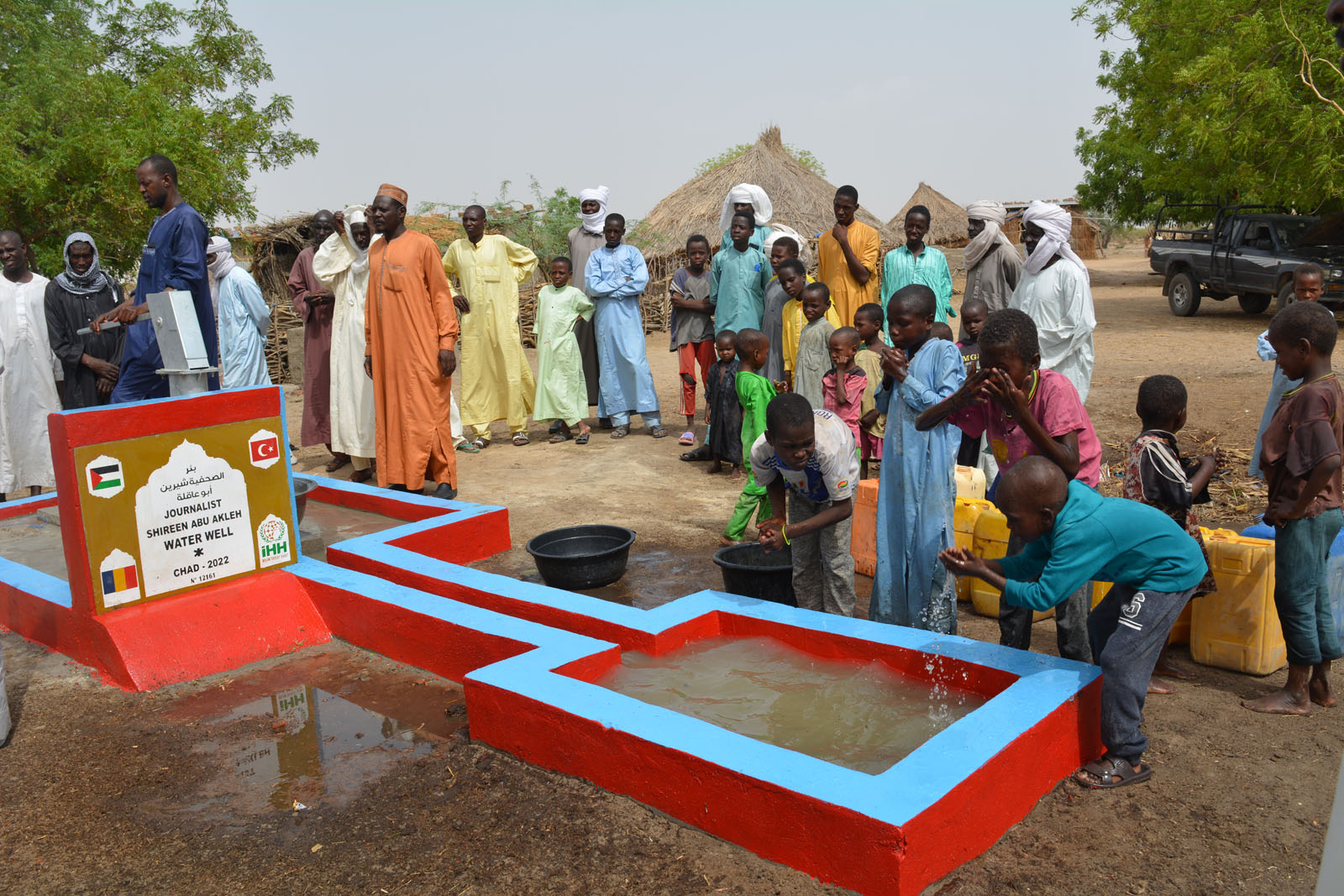