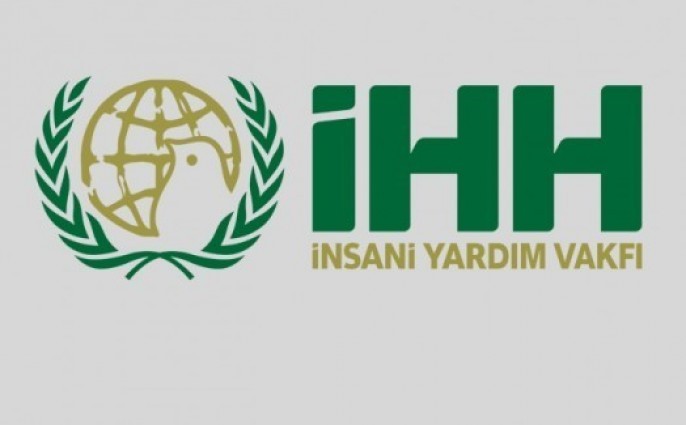 High ranking officials of the Directorate of the Priority Crimes Investigation Unit of the South African Police Services have this week confirmed that arrest warrants have been issued against four former Israeli commanders who were responsible for the attacks on the Mavi Marmara.

The ship was part of the Freedom Flotilla, a flotilla of vessels travelling to the Gaza Strip to deliver humanitarian aid and medical supplies in May 2010.

These commanders will be arrested upon entry into the Republic of South Africa. An arrest alert notice in this regard was circulated to the South African Border Control system on 3 September 2015.

This information has also been forwarded to Interpol Pretoria, South Africa, to liaise with Interpol Turkey in order for the red alert notice to be sent to Interpol headquarter, and to arrange a possible extradiction to Turkey if the suspects are arrested.

“This decision sets an important precedent for the utilisation of South Africa’s ratification of the Rome Statute. It has massive implications since the South African Authorities have undertaken enforcement proceedings arising from codified principles of universal jurisdiction in order for this case to proceed in co-operation with the case unfolding in Turkey as a result of the Rome Statute,” says Attorney Ziyaad Patel who represents the South African complainant, Gadija Davids.

The above decision follows a four year long case involving South African journalist Gadija Davids who was aboard the Mavi Marmara to cover the relief aid mission to Gaza when it was attacked in 2010. She was assaulted and kidnapped in international waters and denied consular access, while being held against her will in a Zionist Israeli prison. Nine Turkish citizens, and one Turkish/US citizen, were killed in these attacks on board the Mavi Marmara. Davids laid her first complaint with the South African Police Services and National Prosecuting Authority in January 2011.