Substantial medication support for Niger
As a part of the protocol signed with the Niger Ministry of Public Health, IHH Humanitarian Relief Foundation sent aid consisting of 141.000 packets of malaria medicine to the country.
Africa, Niger 19.02.2021 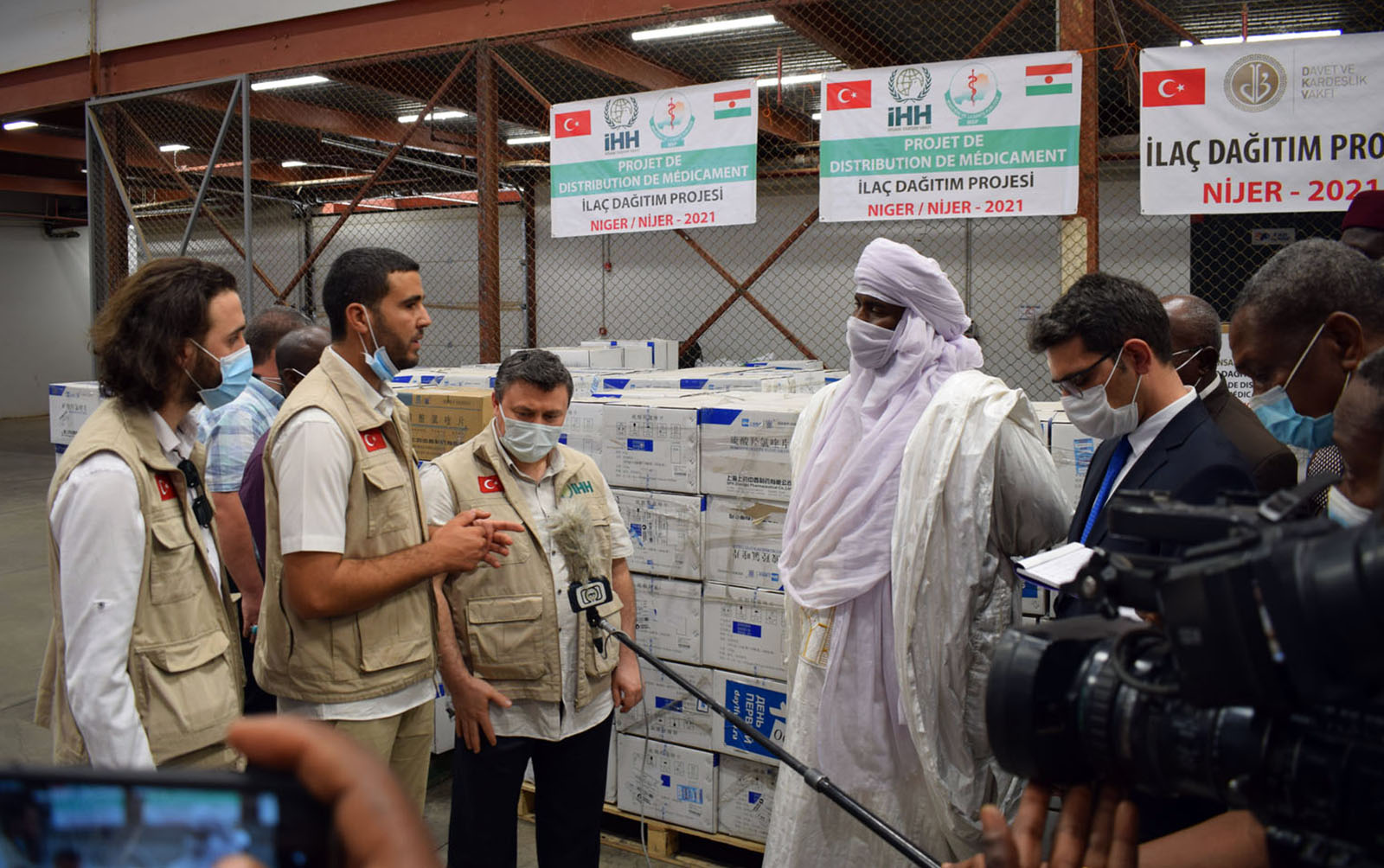 400.000 people die from malaria every year, and 94% of these deaths occur in the African continent. Children under the age of 5 are the most vulnerable group and constitute 67% of these deaths. Niger, one of the poorest countries in the world, is a country where malaria is its most common disease. IHH, which has taken steps with the aim of containing the disease and reducing malaria-related deaths in the region, sent 141.000 packets of malaria medicine to Niger. These medicines were transported from Turkey by a private plane to Niamey, the capital of Niger, and were received by the Niger Minister for Public Health M. Ahmad Botto with a ceremony. M. Ahmad Botto thanked both Turkey and IHH for their support. 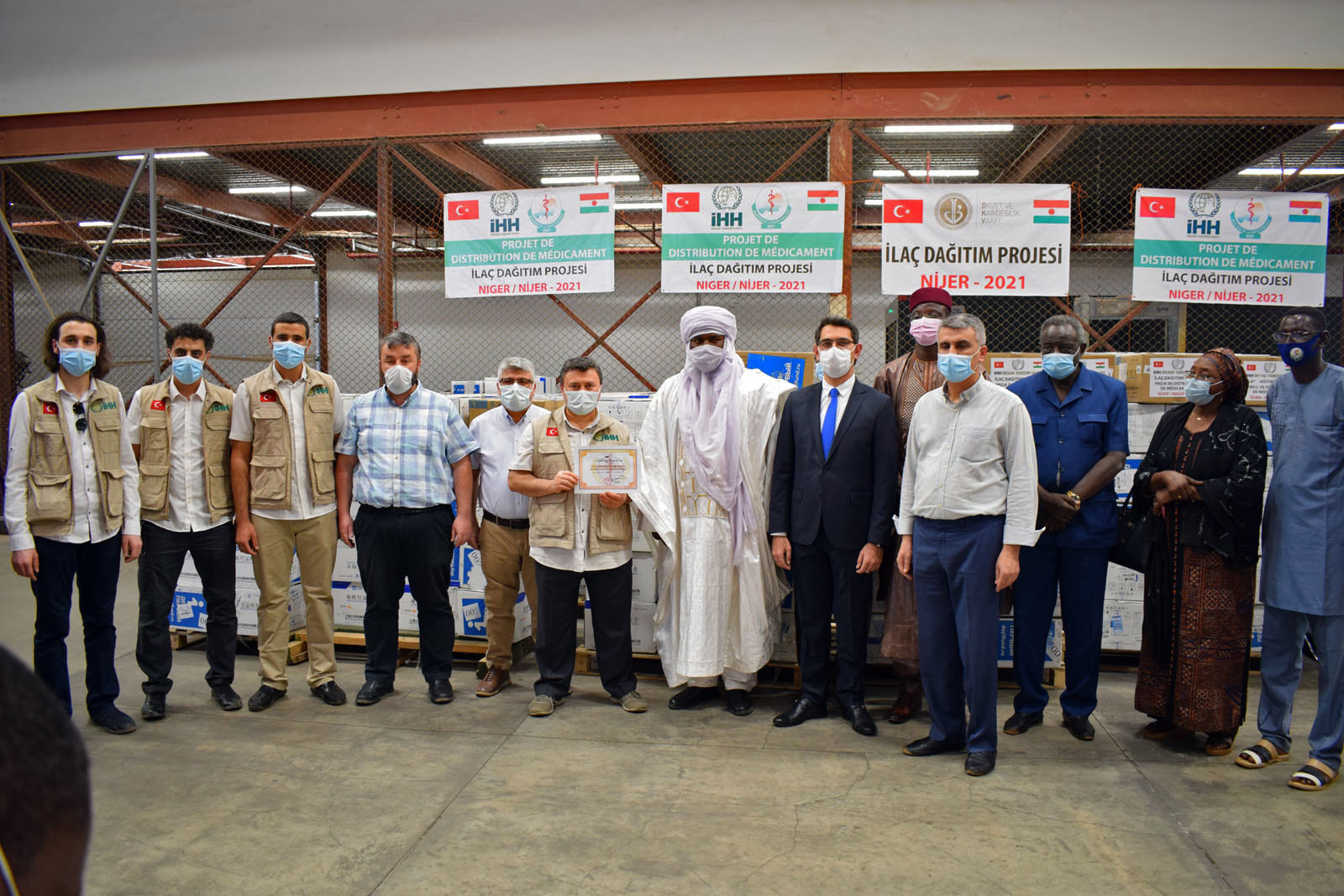 These medicines will be used by hospitals to treat malaria in various regions of the country.