We are with Gaza again this Ramadan
Within the scope of Ramadan, IHH Humanitarian Relief Foundation began distributing food packages and warm iftar food for the needy in Gaza.
Palestine, Palestine-Gaza 24.06.2015 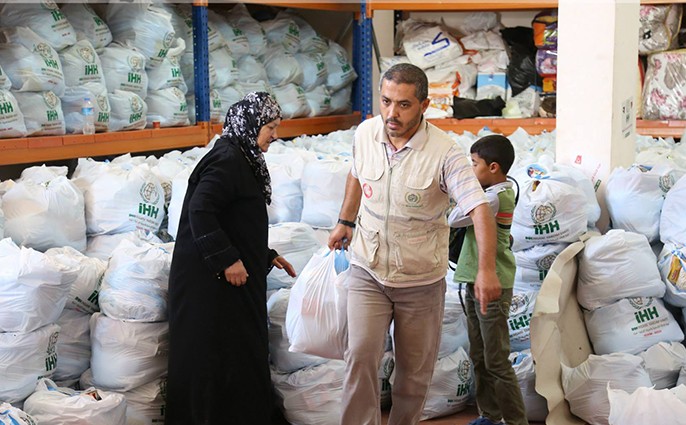 Within the scope of Ramadan, IHH Humanitarian Relief Foundation began distributing food packages and warm iftar food for the needy in Gaza.

Due to the Israeli blockade, the Palestinian people are living under tough economic conditions. IHH aims to lighten some of their troubles for at least one month. So far they have distributed 6,500 aid packages to orphans, needy families, neighbouring humanitarian relief foundations and zakat committees surrounding the region. 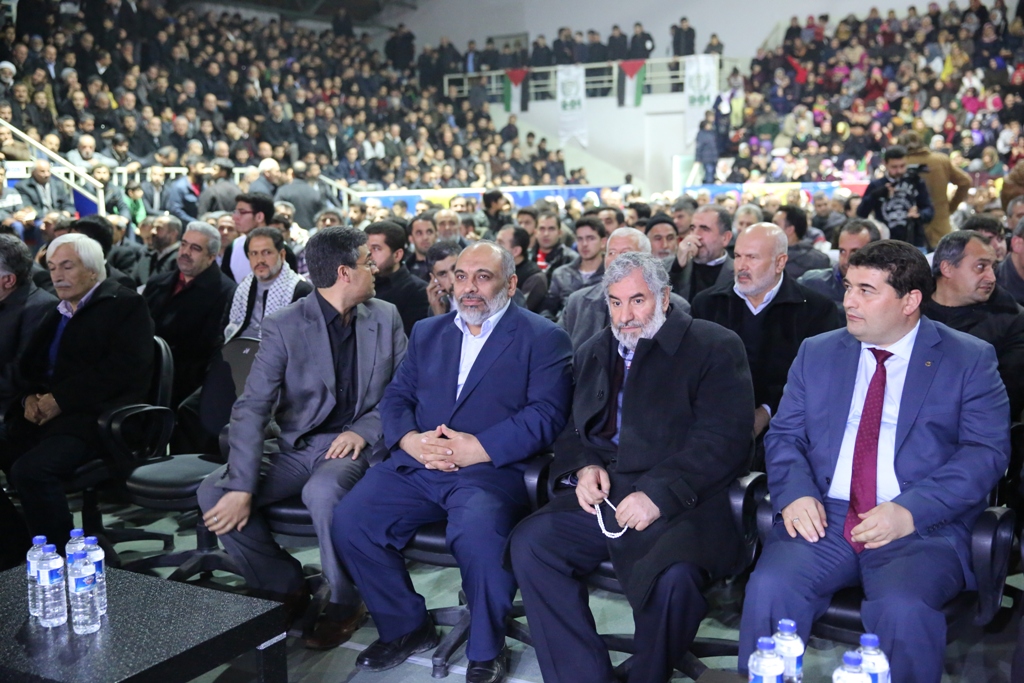 The aid packages consist of close to $30 worth of goods and more than 55,000 people will be able to benefit from these packages. 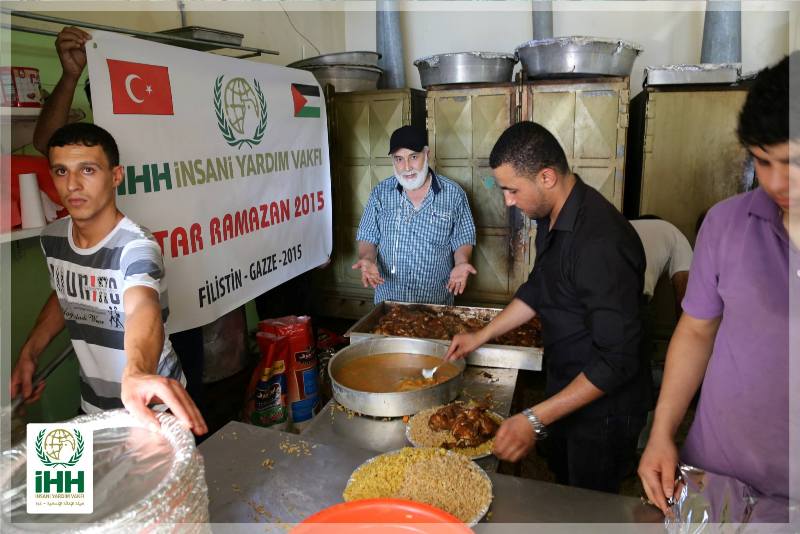 After Hamas gained governmental power in 2006, Israel enforced an even tougher blockade over Gaza in 2007. The blockade continues till today.

According to a report realised by the World Bank on May 22, Gaza was seen to have the highest unemployment rate compared to the rest of the world. The report also stated that while 1.8 million people live in Gaza, 43 percent of them are unemployed, 80 percent receive some form of social support and 40 percent of them are living below the poverty line.