IHH’s Ramadan Aid Amounts to Millions
In 25th anniversary of its establishment IHH Humanitarian Relief Foundation carried out 2017 Ramadan Aid campaign with “They Are Waiting For You” slogan. IHH reached out to millions of people throughout Ramadan.
25.06.2017 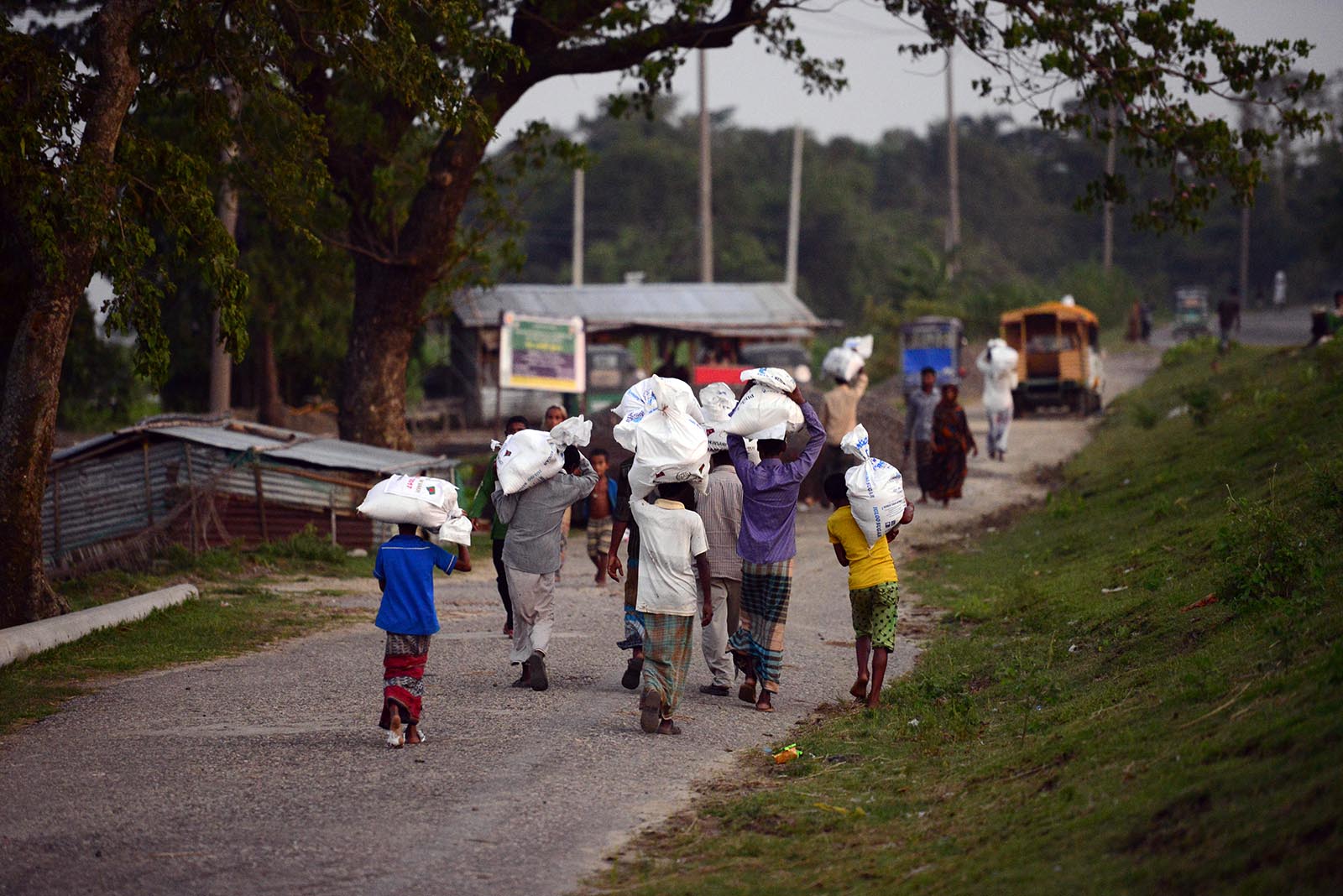 IHH has been organizing community iftars, distributing food hampers and food aid, delivering charity, alms and donations of donors to the needy in occupied territories, war or disaster struck areas be it far or close over its quarter century relief work. Like every other year IHH put a smile on orphans’ and needy people’s faces by delivering aid to 5 million people.

IHH teams, who traveled 890.000 kms across 5 continents in Ramadan with “They Are Waiting for You” slogan, knocked the doors of needy people, refugees, orphans’ families thus carried the blessings of Ramadan to far flung places.

Like every other hear IHH supported orphans and their families in Turkey and around the world by organizing special iftars for orphans, delivering education materials and stationary supplies to orphans, giving away eid clothes to orphans, food hampers, even aid in cash in cases deemed necessary. 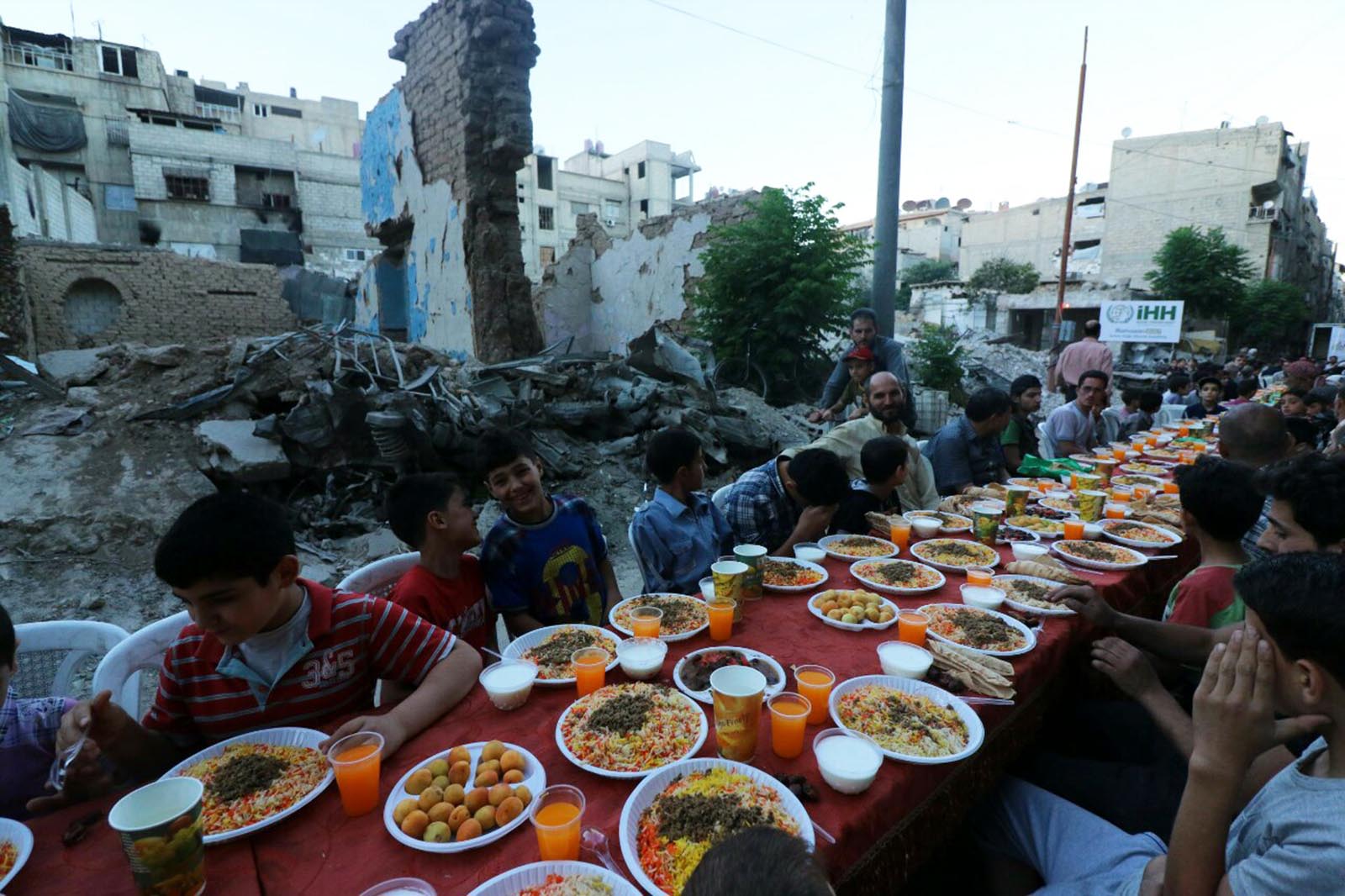 In 104 countries and territories worldwide

This Ramadan IHH delivered aid to the needy in 280 cities in 104 countries and territories worldwide including 81 Turkish towns. 42900 people benefited from our donors charity and alms.

287.343 food hampers that were priced were delivered to around 1.5 million people at home and abroad. Each hamper contained food, cleaning supplies, textile, chocolates, toys and eid outfits for children.

Syria, Somalia, Sudan, Yemen, Gaza, Bangladesh, Iraq and Myanmar were the crisis areas that are focused in relief operations. 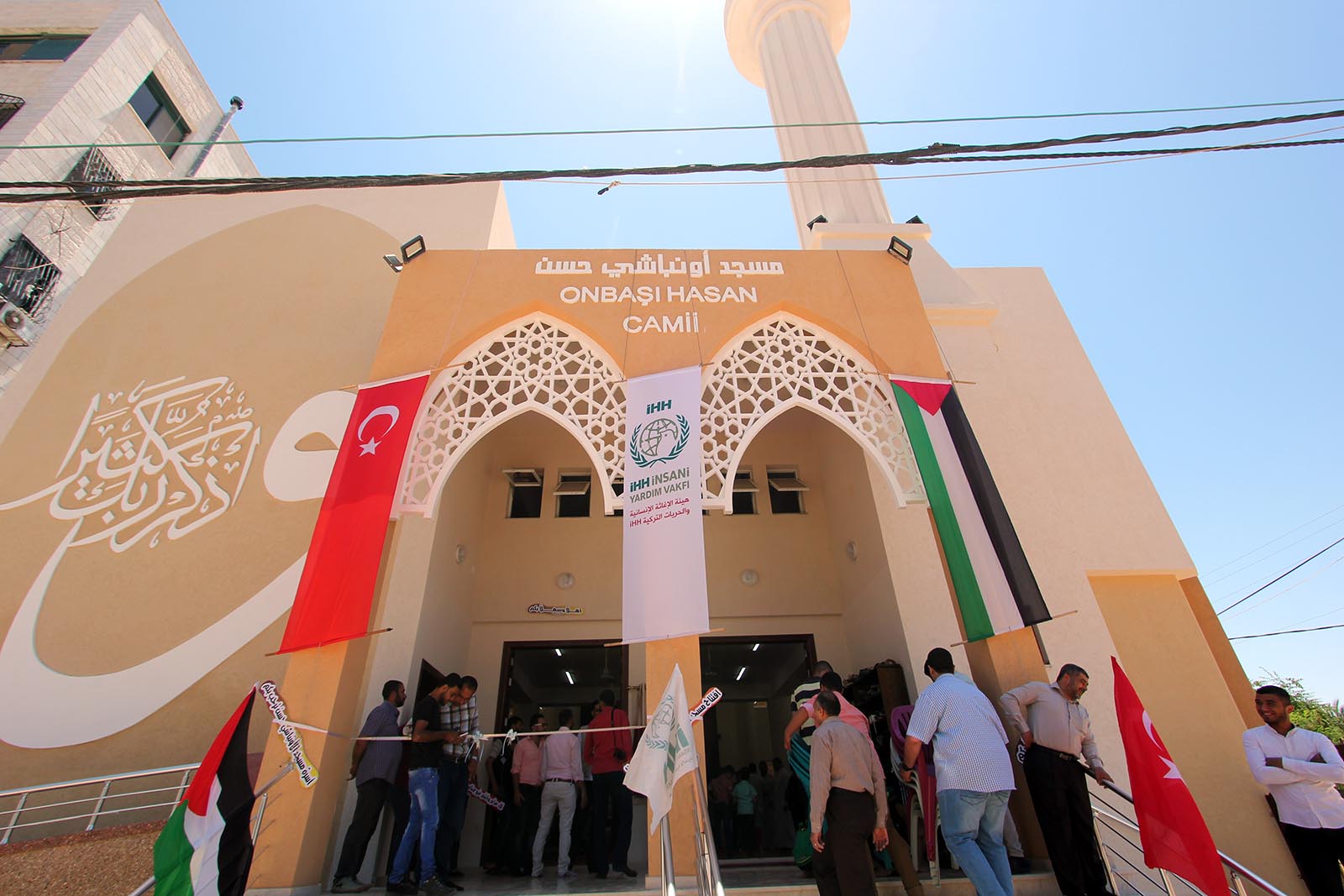 Nine permanent facilities opened in conjunction with Ramadan 2017 activities. The mosques and their locations are as follows: 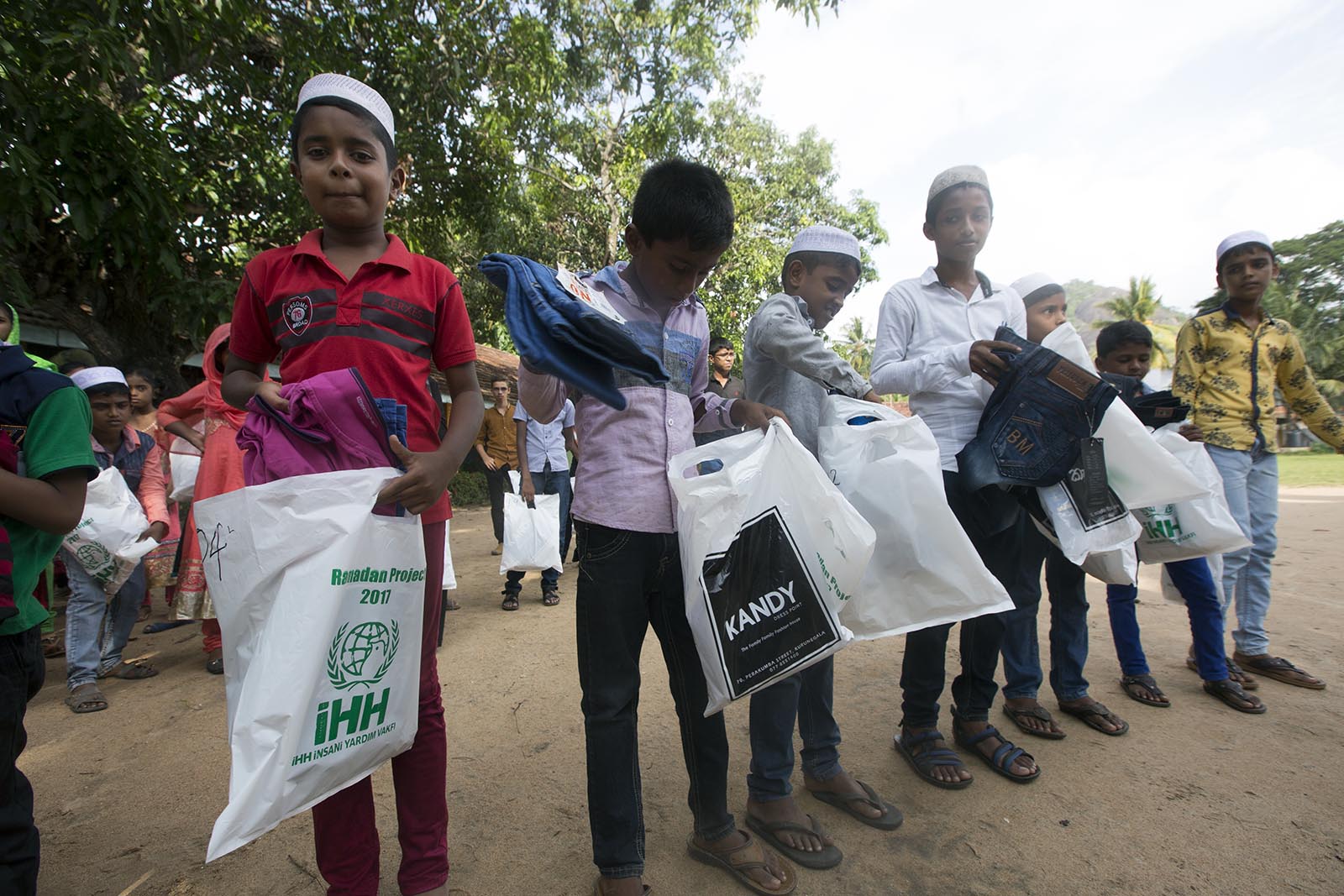 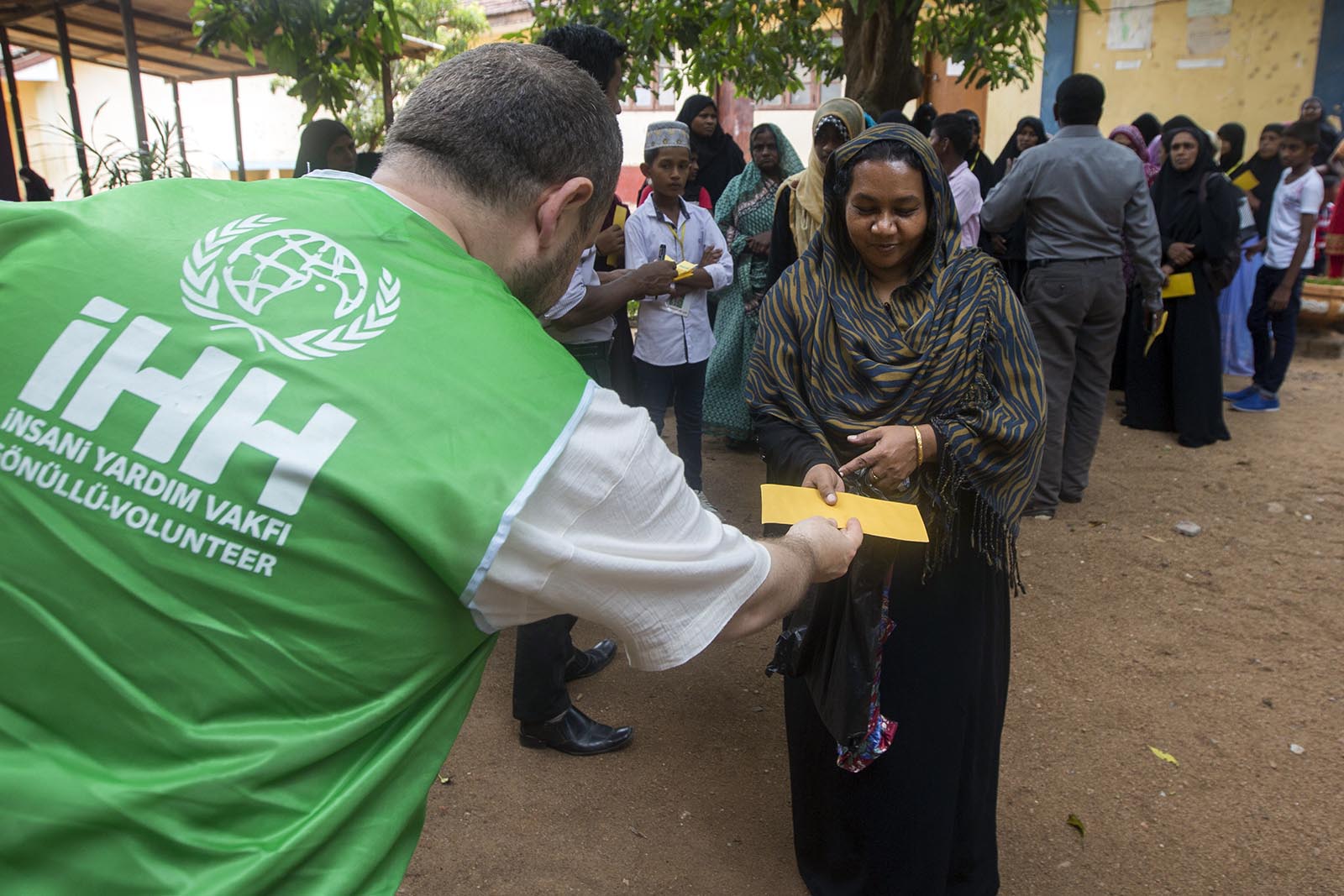 Now we keep delivering your donations to different countries worldwide just like we did during Ramadan. 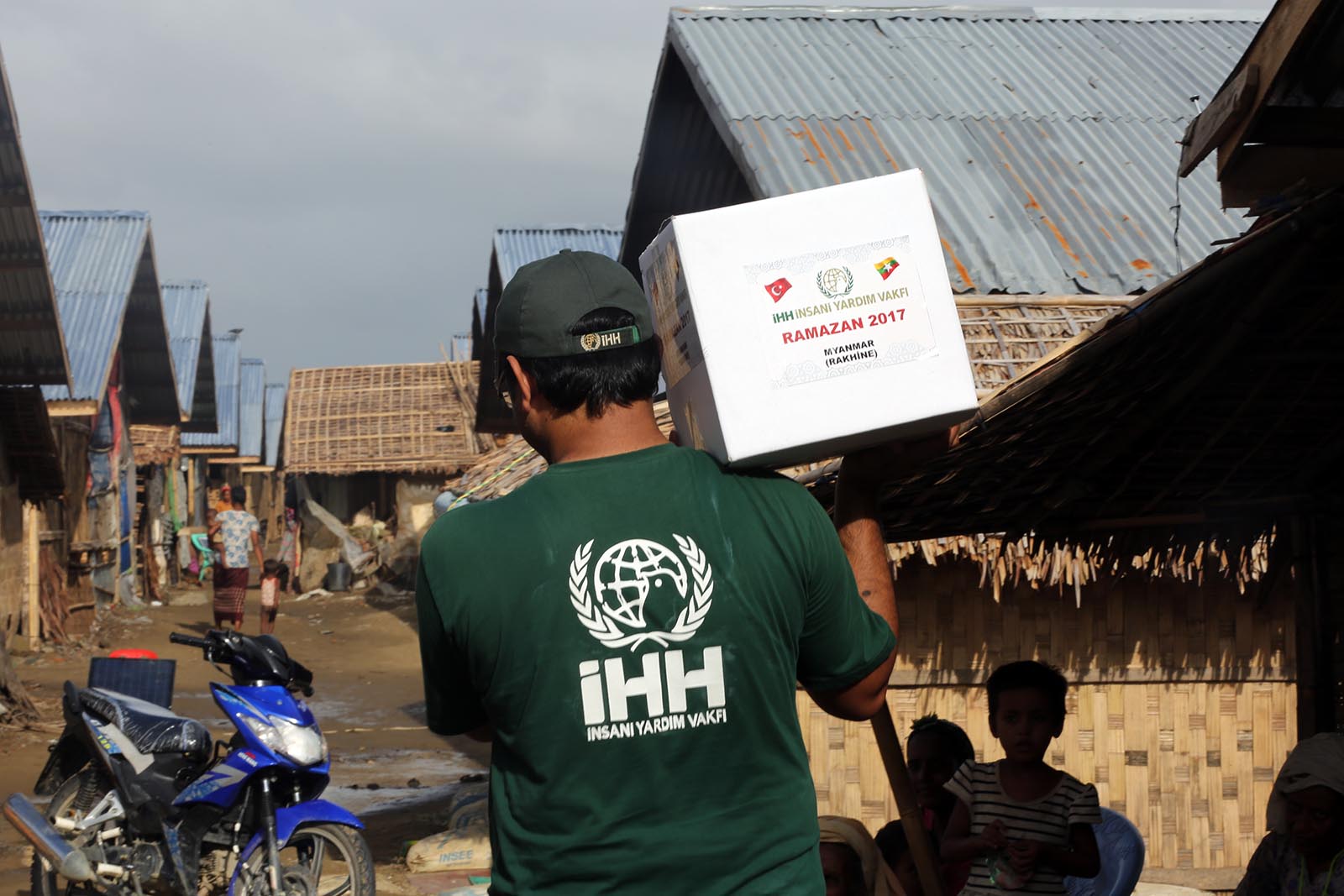