Bond of brotherhood
Teams from IHH Humanitarian Relief Foundation continue to heal the wounds of the refugees.
Syria 23.11.2013 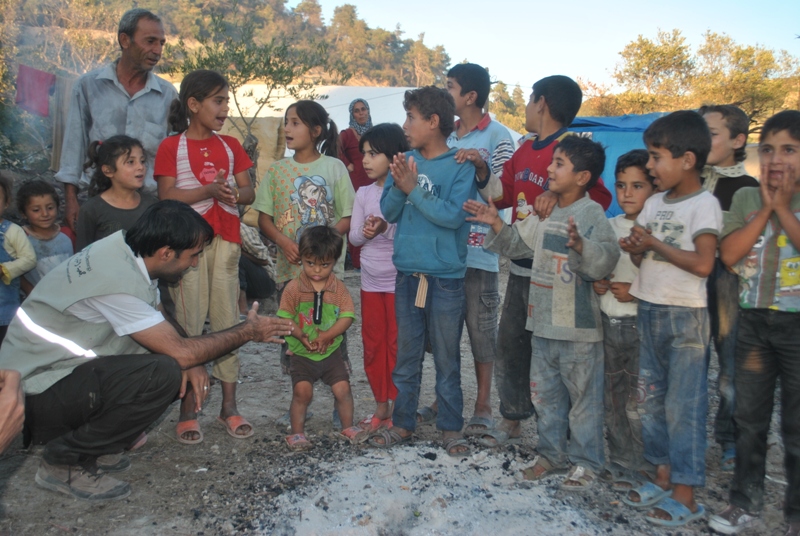 Karagül who went to Idlib along with members from Syria-based Nour Foundation for Eid al-Adha work visited the Hirbit al-Cos camp where Ayyubis, Arabs and Kurds have taken refuge after the bombing of mountains.
Karagül said they had the opportunity to make observations at these camps where there is heavy poverty, adding that rehabilitation work could be launched for women. 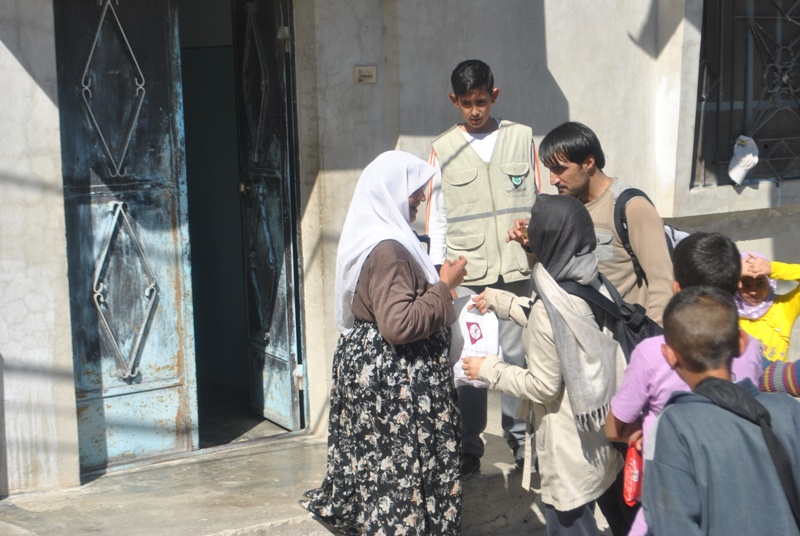 In this regard, Young IHH Volunteers who will work in cooperation with the voluntary project Bond of Brotherhood launched in October, launched the sale of bookmarkers to raise money for Syrians. Until the sale of the bookmarkers, the volunteers will knit winter accessories such as gloves, berets, scarves and send them to the camps in Syria along with items such as clothing, knitting tools and the money raised.

In order to receive detailed information about the project, you can send an e-mail to kardeslikorgusu@gmail.com