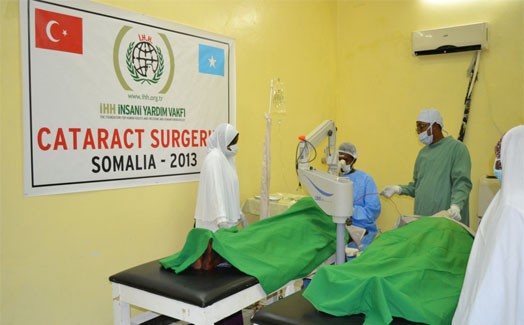 Thousands of people who cannot afford a treatment have to live with eye fatigue, headache and in darkness. With our Cataract Project, we aim to save many people suffering from cataracts from this trouble and hold a light into their lives.

A cataract is a clouding of the lens inside the eye for various reasons which leads to a decrease in vision. Cataract patients suffer from things such as eye fatigue, headache and blurred vision. 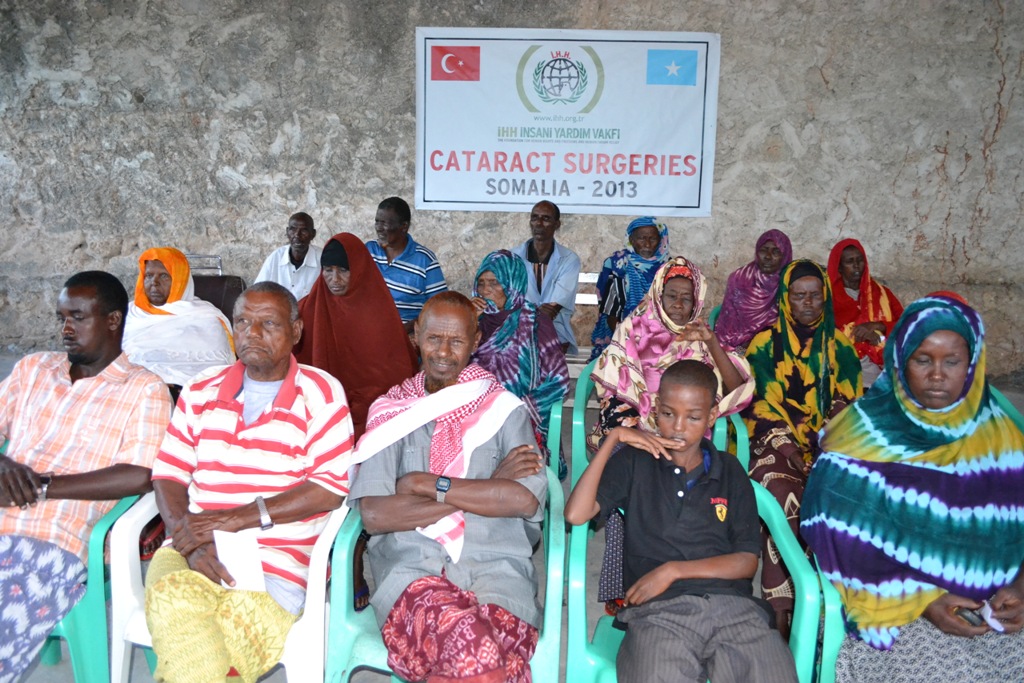 As it is widely known, there are not even 20 eye doctors in Somalia who can perform cataract surgeries. The country, which has a population of 10 million, suffers from political instability, a civil war and famine. It is nearly impossible to have access to an eye doctor particularly in rural areas. Thanks to a project in cooperation with the “Zamzam Foundation,” eye doctors will be taken from the capital to many parts of the country.

In Somalia, 10,000 free cataract surgeries were performed between 2008 and 2010 while this figure was 1,000 for 2012. With the new project, 1,000 eye surgeries will be carried out in many regions of Somalia where there is no access to doctors. Following the surgeries, which are expected to be completed within a month, there are plans to launch a more extensive cataract project. 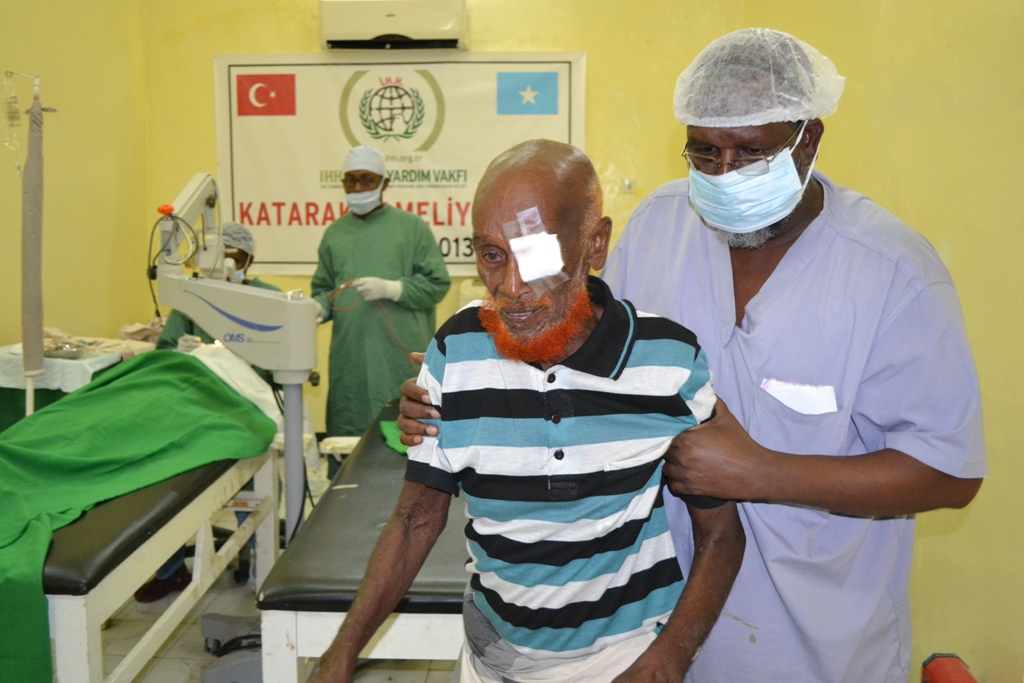 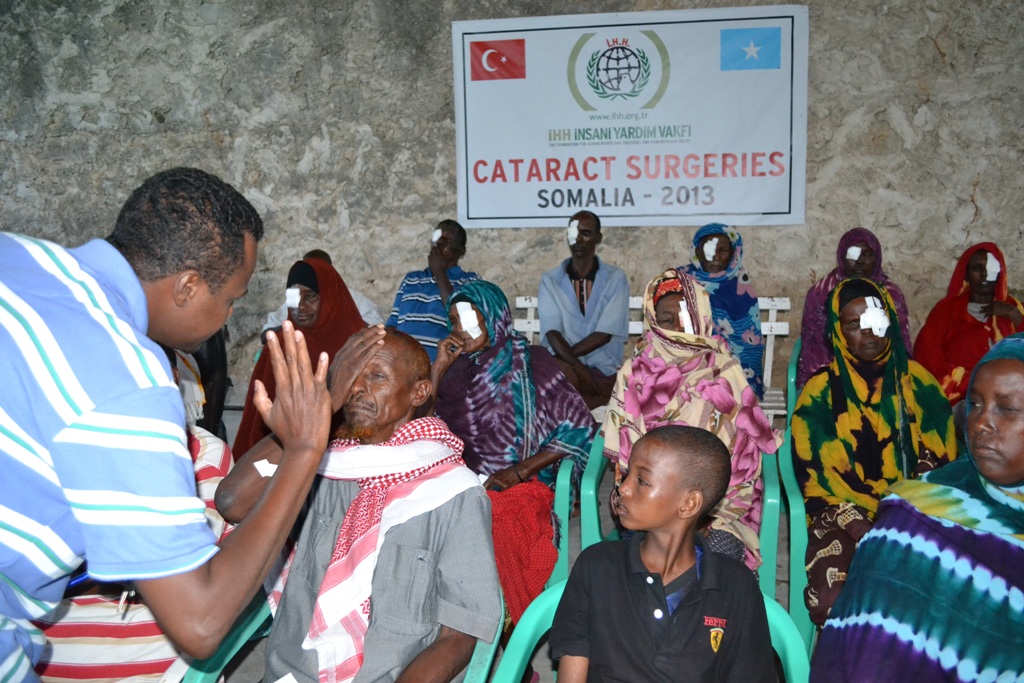 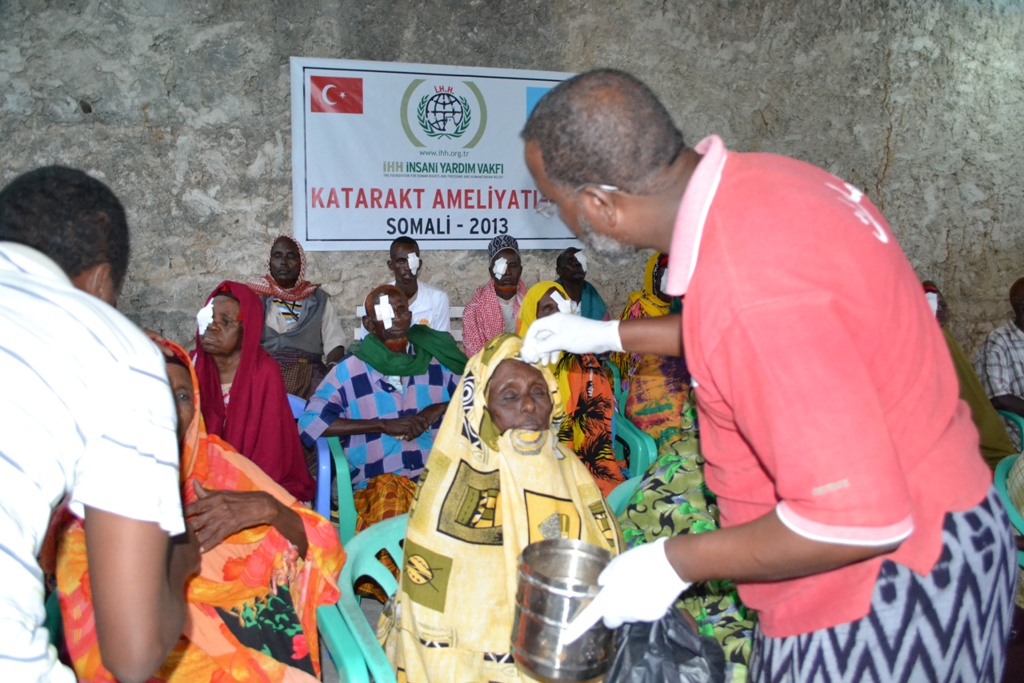 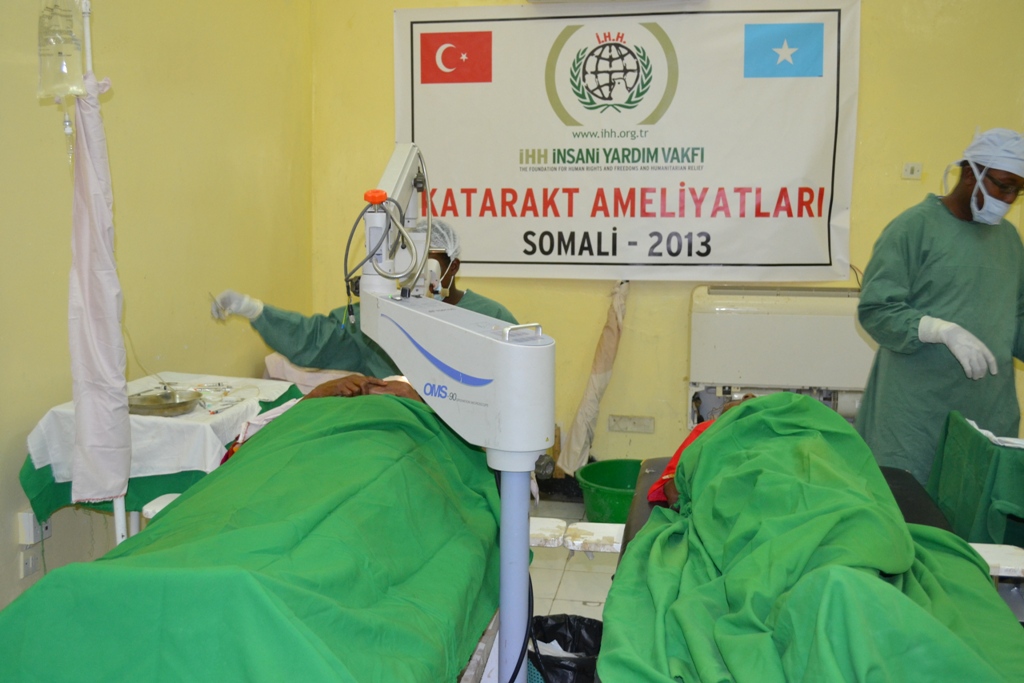 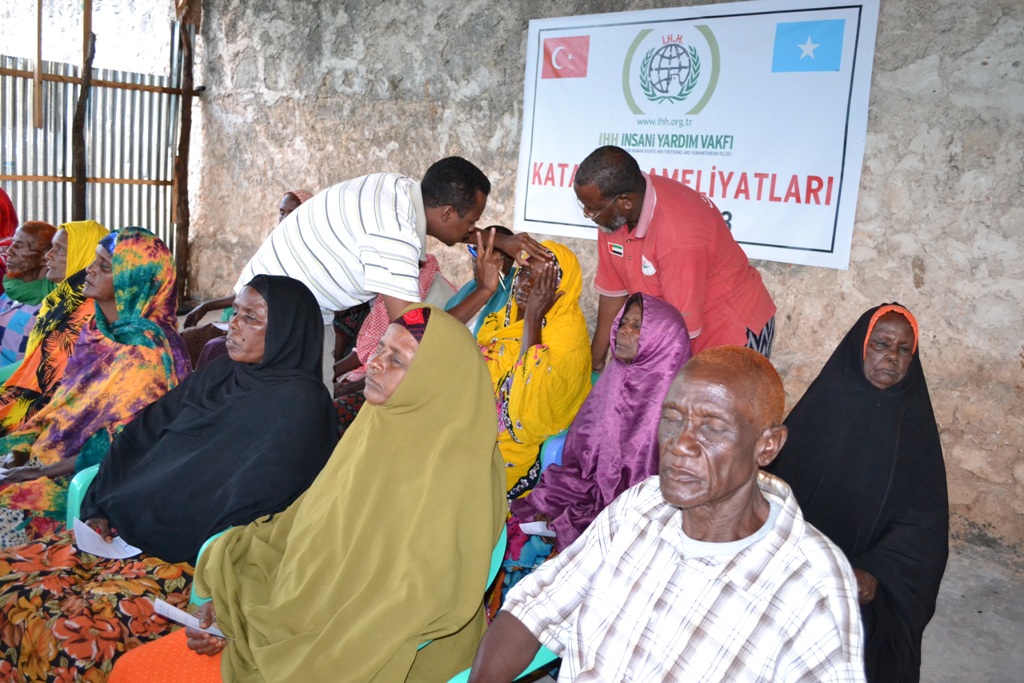