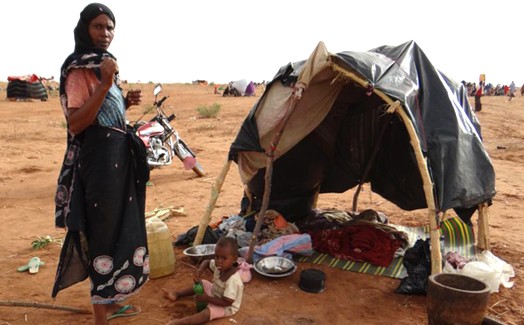 While the Darfur crisis, which is one of the longest-humanitarian crisis in Africa, continues to grow further, hundreds of thousands of refugees have been living dependent on outside aid. Around 70,000 people had to take shelter in Nyala province over the past several months. The situation of the new refugees who left their villages and took shelter in the refugee camps in Nyala is heartbreaking. The refugee families who cannot even find a cool place to go into under 50 centigrade degrees are in urgent need of a shelter, water and food. 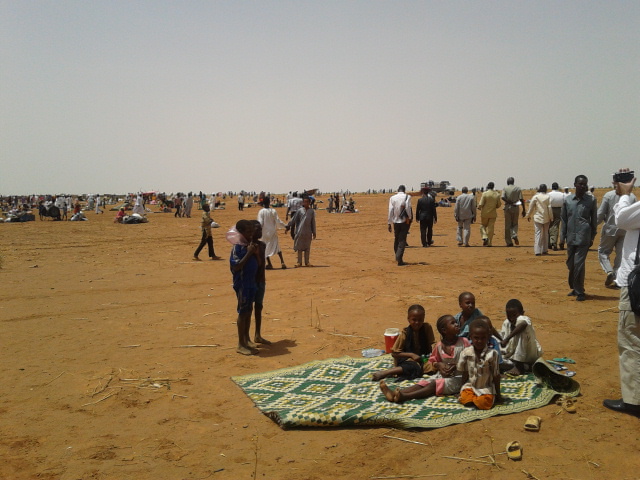 The absence of a mechanism that will take relief to the refugees in the region makes the situation even worse. After the separation of South Sudan from Sudan, Sudan has lost oil revenues and suffers from serious economic problems. The UN continues its presence in the region with no money and empty stores. There has also been a fall in the number of international non-governmental organizations in the region whose number was more than 200 in 2008. Most of these organizations, which consumed up their funds, have moved to new crisis region such as Somalia and Mali. This new situation deteriorates the refugee crisis of Darfur.

There are more than 300,000 refugees living in the large refugee camps in Nyala where there is an oil shortage and long lines of vehicles. The total number of refugees across Darfur is around 1,4 million. While the available camps grow further due to armed conflicts which break out for different reasons, new camps sites appear.

Emergency aid call for Darfur
Siref Camp which we visited upon an invitation from Organization of Islamic Cooperation is also a newly-established camp. Yet, there are no items in the camp to meet the needs of the refugees. Spreading randomly on a large field, the refugees cannot even protect themselves from the sun. Some of them use a piece of mat as a shade while they know nothing about the family members who they left behind. The refugees who lost their husbands, children, homes, fields are waiting in desperation for a helping hand be extended to them and they try to make a shelter for themselves with brushwood under very difficult circumstances. 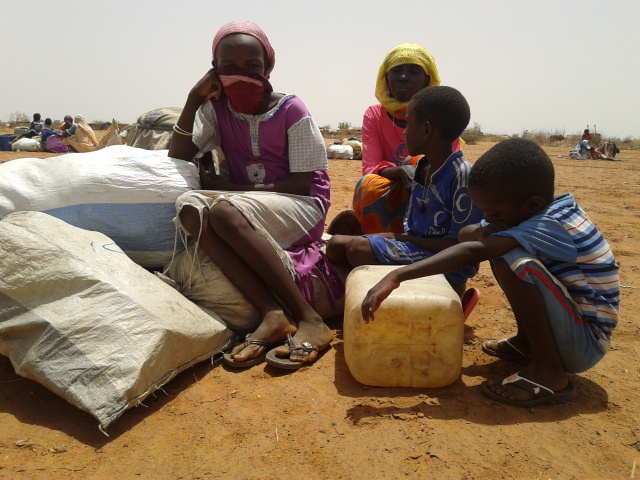 There are also injured people among the refugees. A fundamental need in the camp sites where there is no doctors or medicine is clean water. While some of the refugees dig ground with their hands in order to reach the water in depths, others carry water from camp sites away. They have no bathrooms or appropriate toilets.

This call is made to improve the circumstances in the region where a humanitarian crisis is very likely if emergency aid is not sent to the area. It is high time for the Islamic world to extend a helping hand to the people of Darfur who have been living in a civil war for a decade.