Eid clothes for orphans in Qurban
IHH, Humanitarian Relief Foundation taking the care of more than 15 thousands of orphans with the ‘Sponsor Family System’ will not leave the orphans alone in the Eid Al Adha either. It will deliver ba
Turkey 03.11.2009 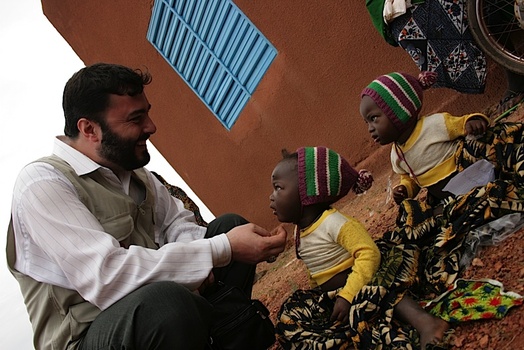 The number of orphans increases day by day

As a result of the increase in the number of the orphans every year our foundation increased its activities in this way. Besides the orphanages founded in the countries that are in need, sponsor family system started for the orphans. With this system a charitable family in Turkey can take the care of an orphan with 70 TL. Not only the families but also the foundations in the countries that are in need can take the responsibility of the permanent care of an orphan.

Till now more than 15 thousands of families became sponsor for orphans. But when the existance of millions of orphans in the Islamic world is considered, the truth to increase this number more appears. At this point we are waiting for the support of our charitable people.