Indonesians are in need of urgent aid
429 people lost their lives as a result of the tsunami that occurred following the volcanic eruption in Indonesia. IHH launched an emergency aid operation to the region, initially delivering humanitarian aid materials to 7 thousand 500 people.
Indonesia 25.12.2018

The eruption of the Anak Krakatau Volcano in the Sunda Strait triggered an undersea landslide. This caused a tsunami in the Sunda Strait that runs between the provinces of Lampung and Banten close to the capital Jakarta. While the volcanic eruption began at 18:00, the tsunami struck at 21:30. The cities of Pandeglang, Lampung, Selatan and Serang were affected by the tsunami.

While the death toll from the tsunami has reached 429, 1 thousand 459 people were injured in the disaster. 128 people are still unaccounted for, and 600 homes were declared damaged in the tsunami. On the other hand, authorities raised the danger alert of another tsunami due to the eruption of the Anak Krakatau. In the wake of the earthquake and tsunami that occurred two months ago, with the support of our donors IHH departed for the region on the night of the disaster and distributed emergency aid to 51 thousand 500 victims. There is an urgent need for shelter equipment, food and hygiene packets in the region.

Donors that want to help the Indonesian disaster victims via IHH can text ACIL via SMS to 3071. In addition, donations can also be made via IHH’s website or bank accounts stating the code ACIL. 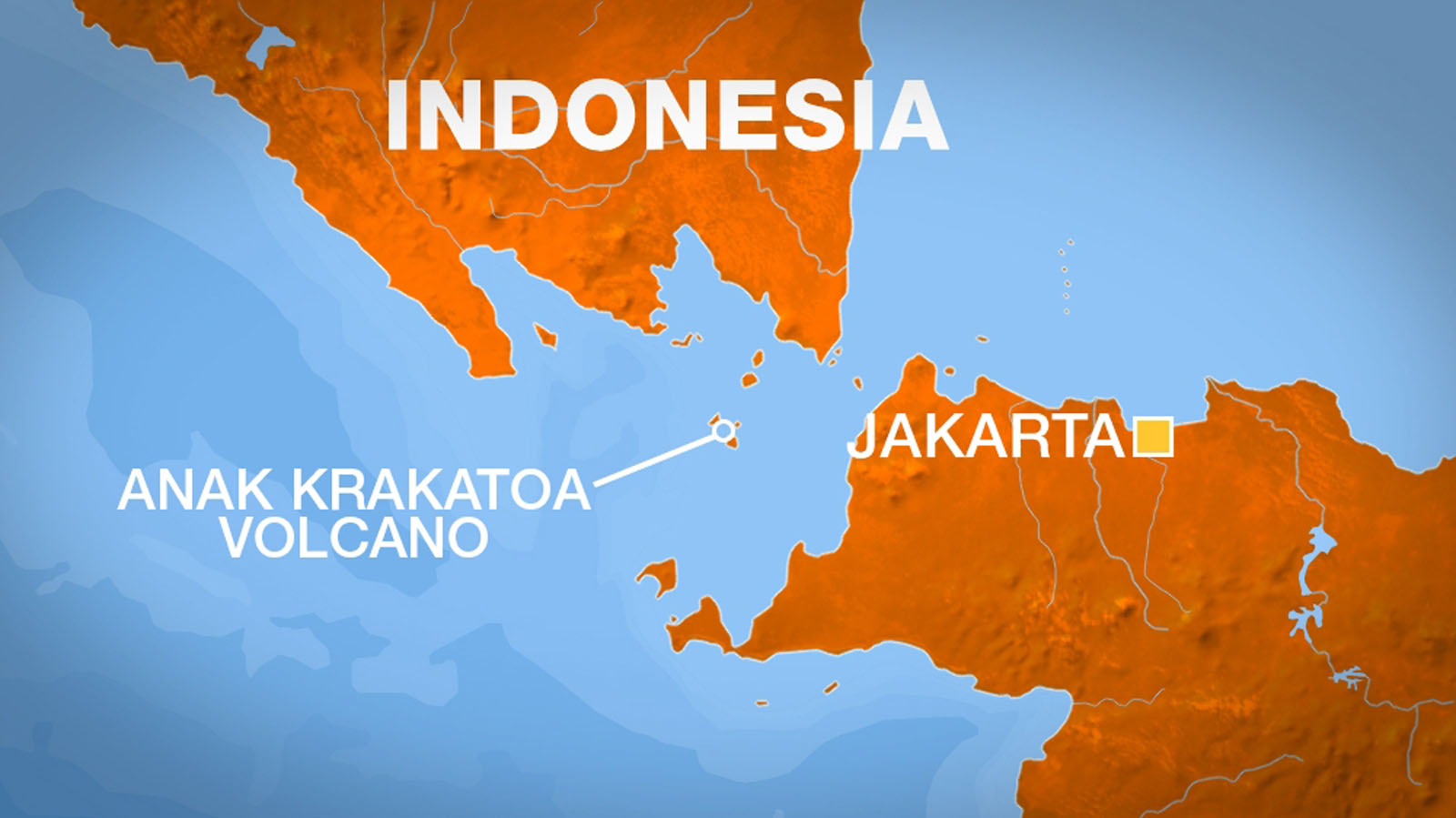