Good news from missing Turkish journalists in Syria
Deputy Prime Minister Bülent Arınç announced on Thursday that two Turkish journalists who went missing in Syria are alive and efforts are under way to bring them back to Turkey.
MiddleEast, Syria, Turkey 15.03.2012 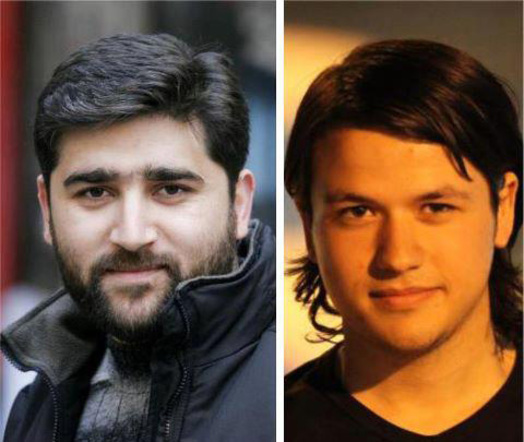 “Gerçek Hayat” magazine Middle East representative and Milat daily columnist Adem Özköse and camera man Hamit Coşkun went to restive Idlib, a town close to Turkey, on assignment around 10 days ago. They were going to shoot a documentary about the public unrest in Syria. They were missing for six days.

While there were various rumors about the whereabouts of the Turkish journalists, the good news came from Arınç on Thursday evening.

“We have learned today that the journalists are alive and they are in the hands of the supporters of the Syrian regime. I am very pleased about this. We have learned that they are alive. Our Foreign Ministry is working to ensure their return to Turkey.

We hope to reunite with Özköse, who is also veteran of Mavi Marmara, and Coşkun as soon as possible.