3 new mosques to Kyrgyzstan
With the support of our donors, IHH Humanitarian Relief Foundation has opened three new mosques for worship in the Jalal Abad and Chuy regions of Kyrgyzstan named the Haji Nigar Yunus, Esref Ors and Omur Kumantas Mosques.
Kyrgyzstan 17.10.2018 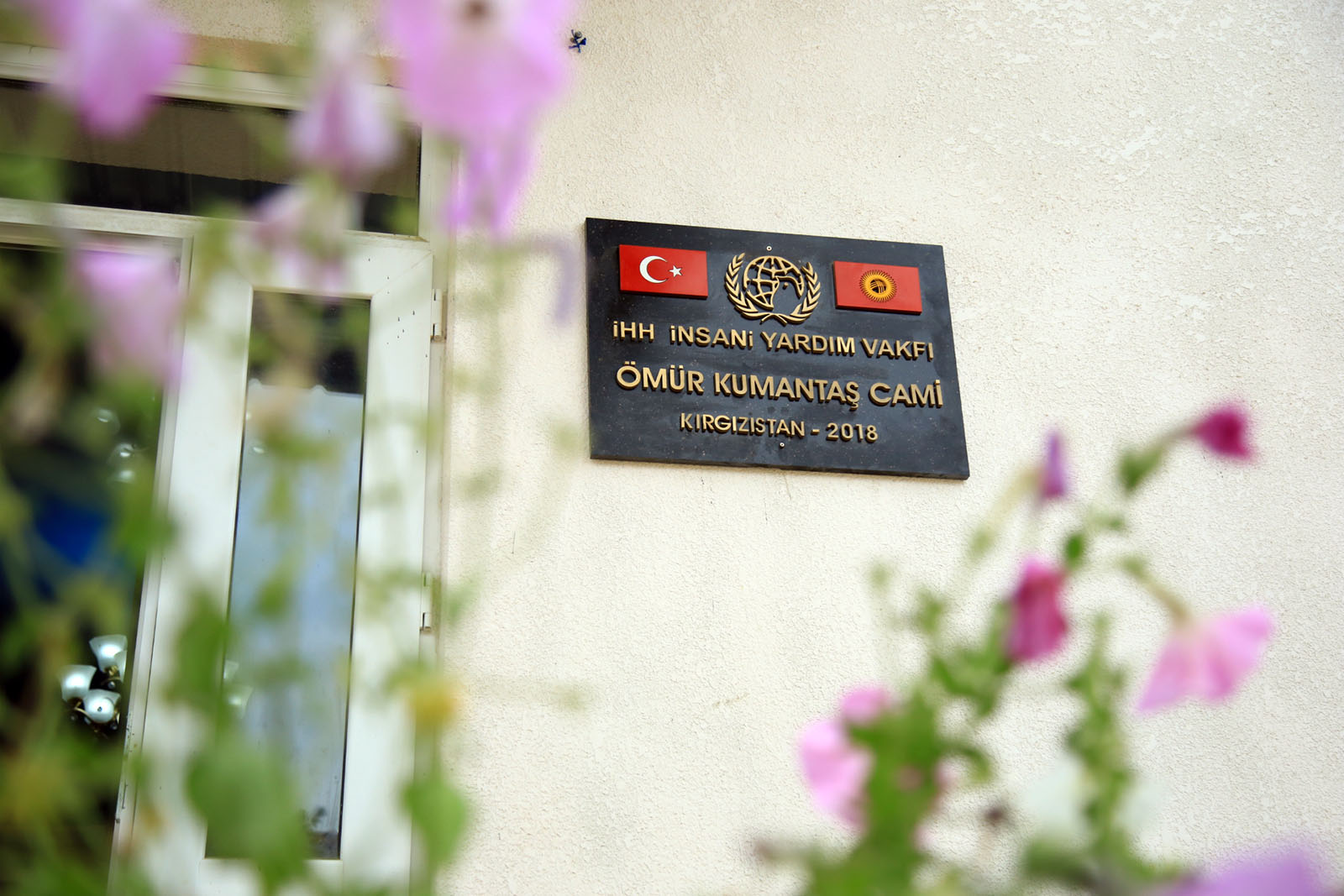 Along with its humanitarian aid efforts, IHH Humanitarian Relief Foundation is continuing to spread a ray of hope to the oppressed and vulnerable people all over the world with the construction of permanent works. IHH is continuing to build mosques and madrasas for the Muslims who are deprived of worship and education facilities in various parts of the world. In this framework, with the support of our donors, IHH has completed the construction of three mosques in the Jalal Abad and Chuy regions of Kyrgyzstan. The mosques are named the Haji Nigar Yunus mosque, Esref Ors mosque and Omur Kumantas Mosque.

The Haji Nigar Yunus Mosque was opened in the Suzak district of Jalal Abad. This 150 square meter mosque stands in the Bagish village with the population of 2.800. Haji Nigar Yunus mosque is able to acommodate around 300 people for congregation prayers. With the opening of the mosque, Muslims in the region finally have a place where they can perform worship at ease. 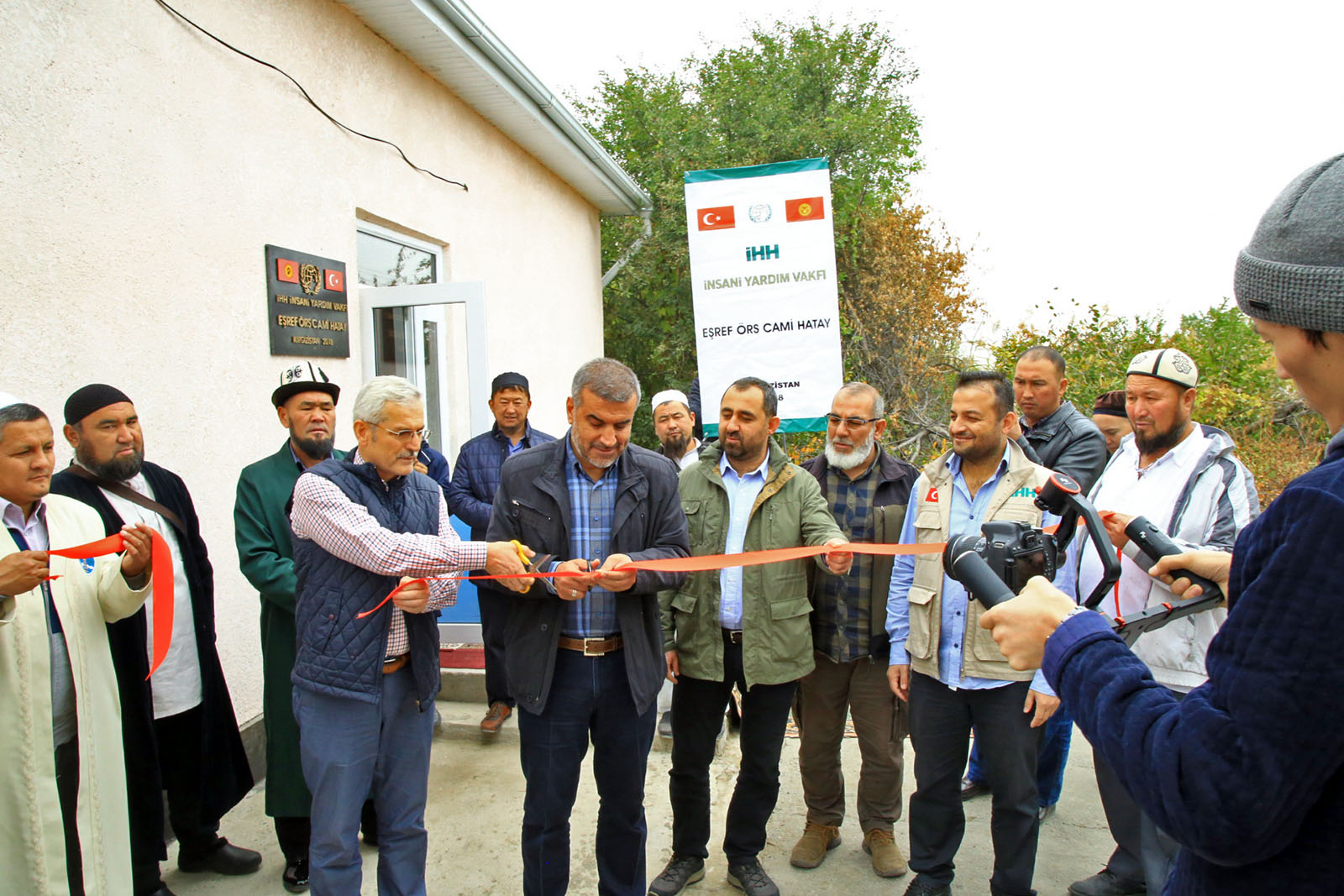 The Esref Ors Mosque, that accommodates 200 people for prayers, was opened for worship in the Ysyk Ata district in the city of Chuy. The 100 meter square building was built in a village with the population of 3000, where the closest mosque is five kilometers away. IHH assumed the task of completing the mosque project when Muslims in the region began the construction of the mosque, but were unable to complete the building due to the lack of financial means. 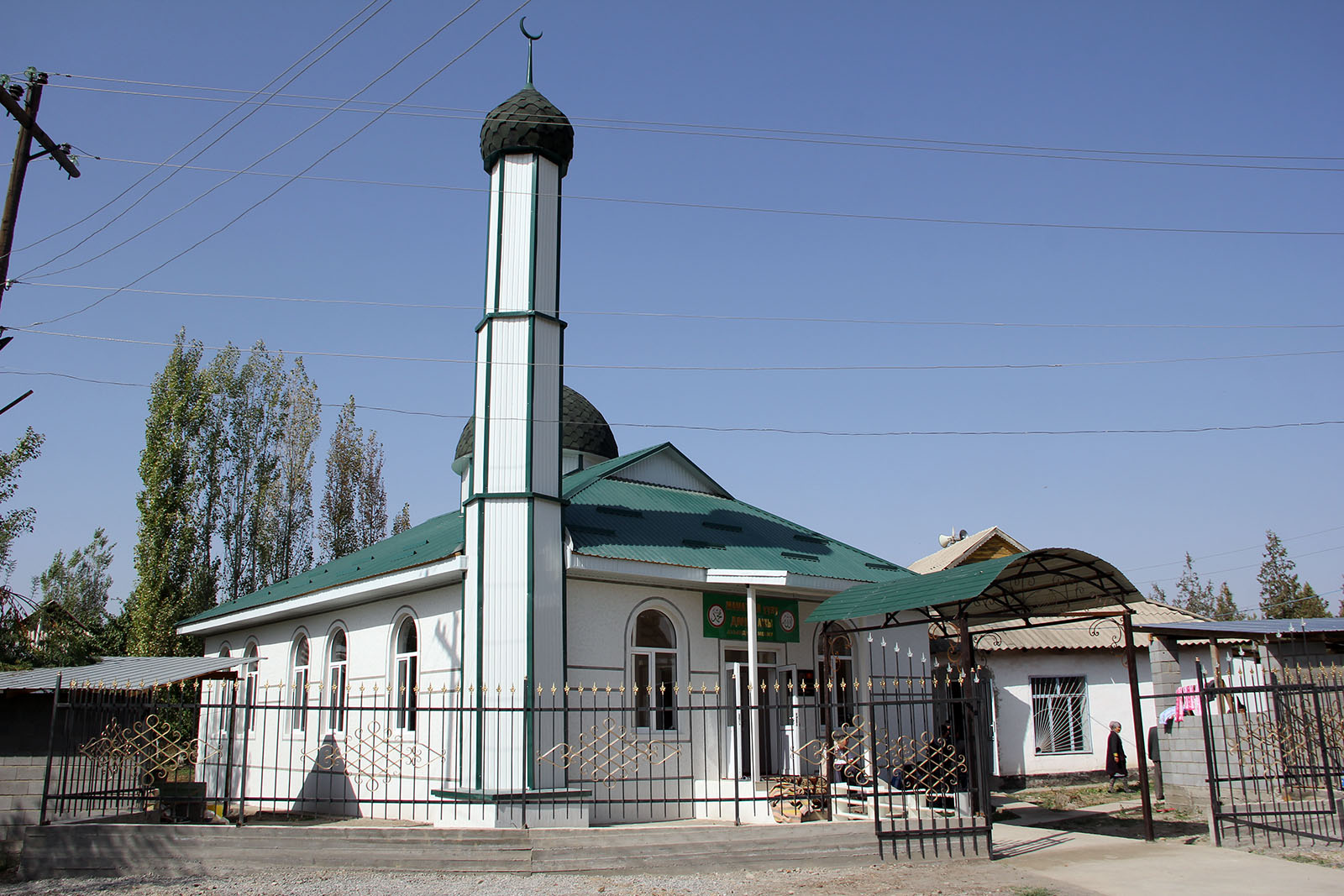 The Omur Kumantas Mosque was built in Chuy city’s Sokuluk district that has a population of 3000 people. Religious Services Counselor of the Turkish Embassy Semsettin Unal, IHH Board Member Orhan Sefik, IHH Deputy Coordinator of  Central Asia and Caucasus Board Muhammet Hamza Nedimoglu, representatives from the Kyrgyzstan Religious Affairs, Turkish donors and citizens attended the opening of the mosque. Prior to the establishment of the mosque, the Muslims there have been performing their worship in a mud-structured building for the past 15 years.

Apart from the constructions of mosques, IHH Humanitarian Relief Foundation is also conducting its extensive efforts in Kyrgyzstan in terms of delivering food and clothing aid to the people in need. This is only possible with the help of our donors. Thanks to our donors too, IHH has previously constructed and opened the Haji Hayriye Aktas Mosque, Uskudar 15 July Martyrs Mosque and Gungoren 15 July Martyrs Mosque for worship. The opening of the three new mosques means that IHH has opened a total of six mosques in the region.