Helping hand of IHH reaches out to Syrians in Urfa
The conflict in Sülük town and surrounding villages in Syria forced 10.000 Syrians to flee and take shelter in Urfa.
Syria, Turkey 11.06.2015

IHH delivered food and clean water to thousands Syrian refugees who fled the war and took shelter in Turkish border in Urfa.

The conflict in Sülük town and surrounding villages in Syria forced 10.000 Syrians to flee and take shelter in Urfa.

IHH Urfa Branch distributed food and clean water to the Syrian refugees most of whom are women and children. 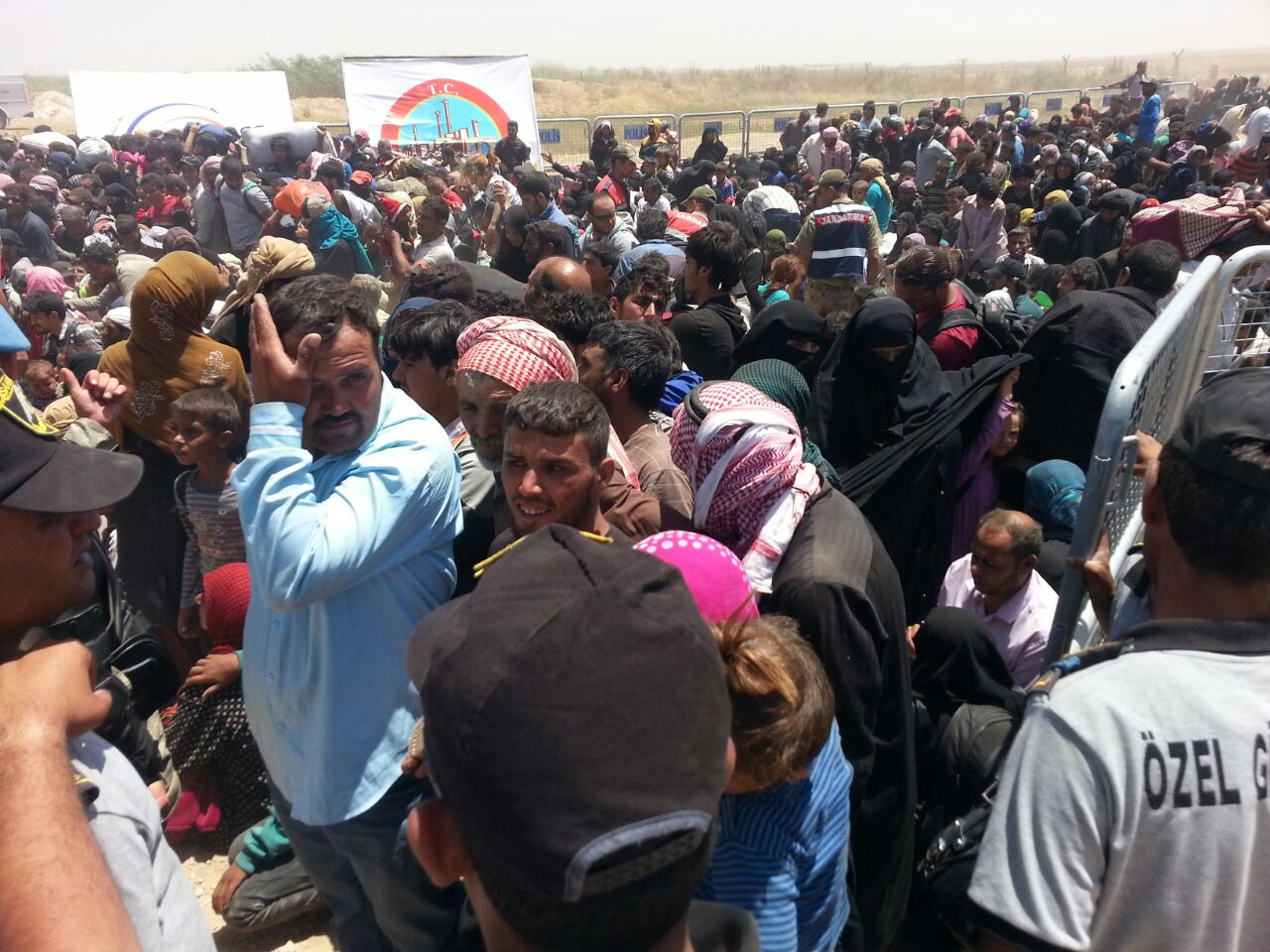 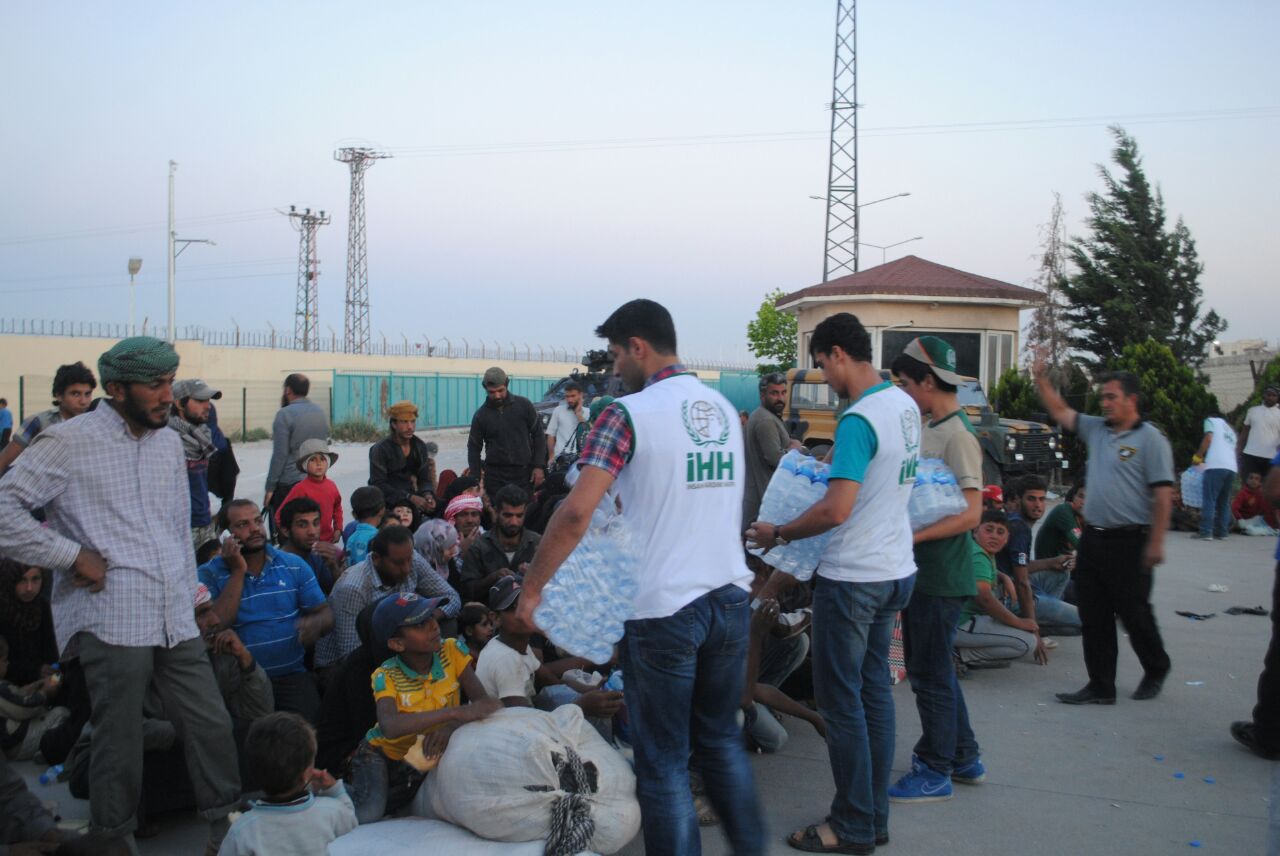 Following the clashes, around ten thousand people crossed the border at the temporary border checkpointset up in the village and entered Urfa. Atilla described the following scene he witnessed:

“It was a humanitarian tragedy. Women, children, elderly were distraught and suffering from thirst. If what they told me is true two children died of thirst while waiting to cross the border three days ago. We just bought a tank of clean packed water and distributed them to the refugees in the village. We have also distributed baby formula. The crowd that happened while distributing water reminded me Dadaat camp that I have visited in 2011 in Somalia.” 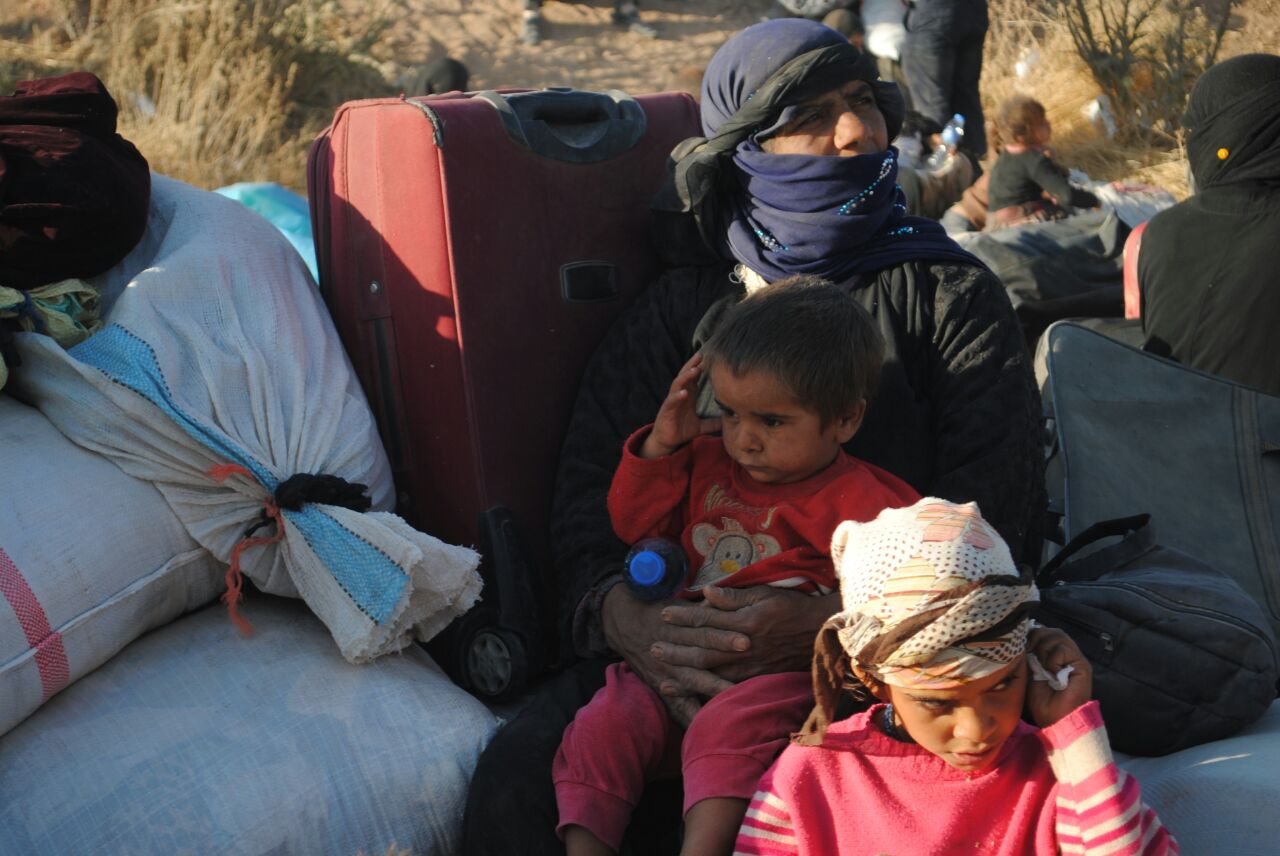 Related news
See all
Emergency aid for Cameroon refugees
45.000 people took refuge in Chad as a result of the conflict that broke out between tribes due to access to water sources and use of land. IHH Humanitarian Relief Foundation launched aid efforts for the refugees living under extremely difficult conditions in camps in the capital N’djamena.
21.12.2021
Aid to Nepal flood victims
In the wake of the flood disaster that struck Nepal, IHH delivered food packets to 360 families in need.
05.11.2021
Aid to 8.000 people in Afghanistan
IHH has delivered food packets to almost 8.000 people in Afghanistan as part of our emergency aid campaign. Right now the suffering of the Afghani people can only be alleviated with the support of donors.
15.09.2021