Ibrahim’s first steps
The dream of 6-year old Ibrahim Tüser, who is supported under IHH’s Orphan Sponsorship System, to be able to walk, came true with the support of donors.
29.03.2021 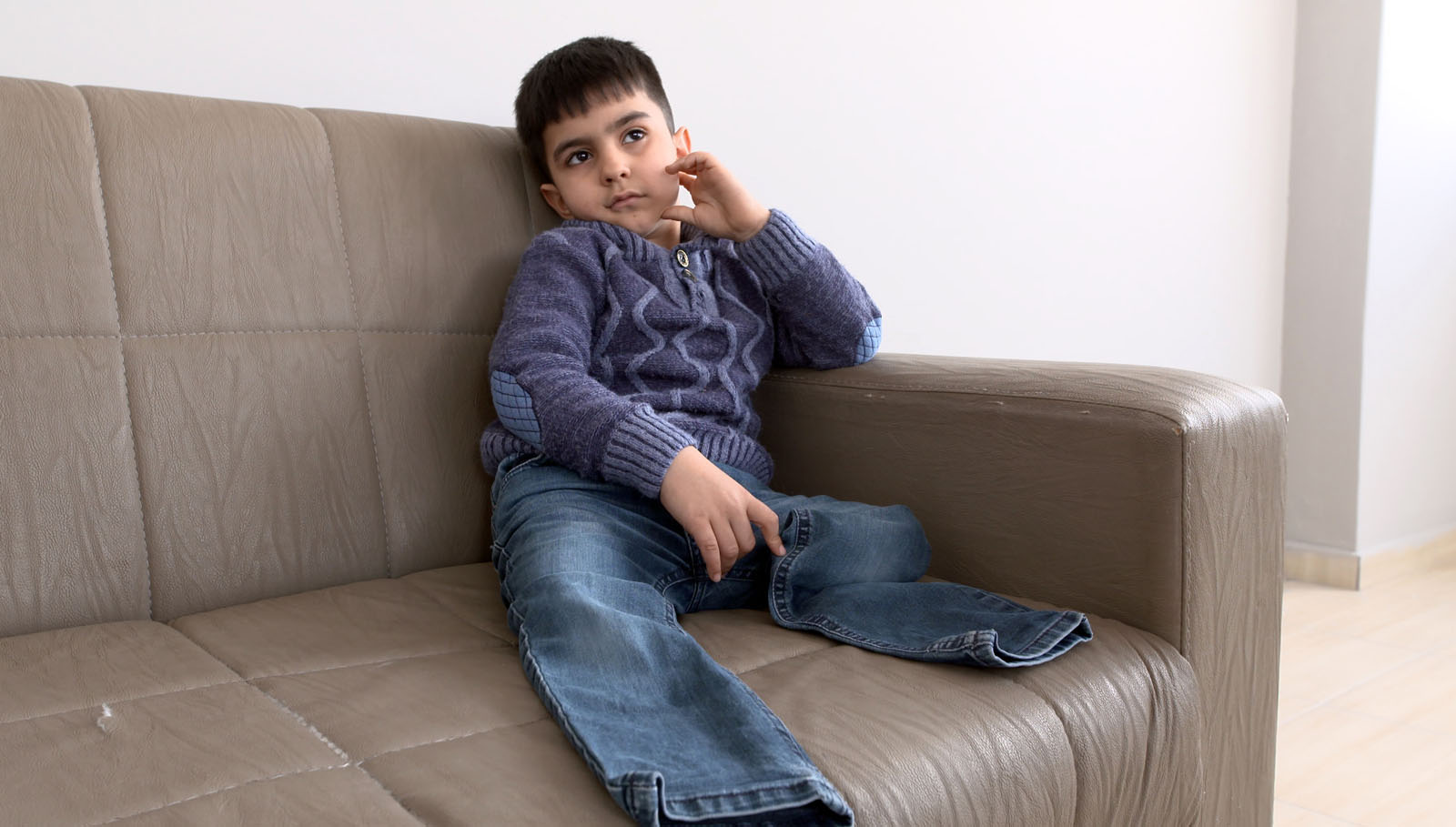 The Tüser family from Bitlis had 5 daughters, and they desperately wanted a son. They offered sacrifices and prayed for a son. Finally, little Ibrahim was born. But Ibrahim was born with a disability. Ibrahim’s father worked as a laborer on building sites and began to save money for his son to have prosthetic feet fitted. But last year he had a work accident and lost his life before he had the chance to save the amount of money needed. Furthermore, due to his disability, Ibrahim was never able to attend a school or have snowball fights like other children of his age. Although there is constant snow in Bitlis, Ibrahim could only watch these scenes of happiness from the window of his house.

One day, IHH knocked on the Tüser family’s door to realize Ibrahim’s dream. The first place Ibrahim visited after his prosthetic feet were fitted by IHH at a prosthesis center in Tatvan was his father’s grave because Ibrahim’s biggest dream was that “I wanted my father to see me walking!” 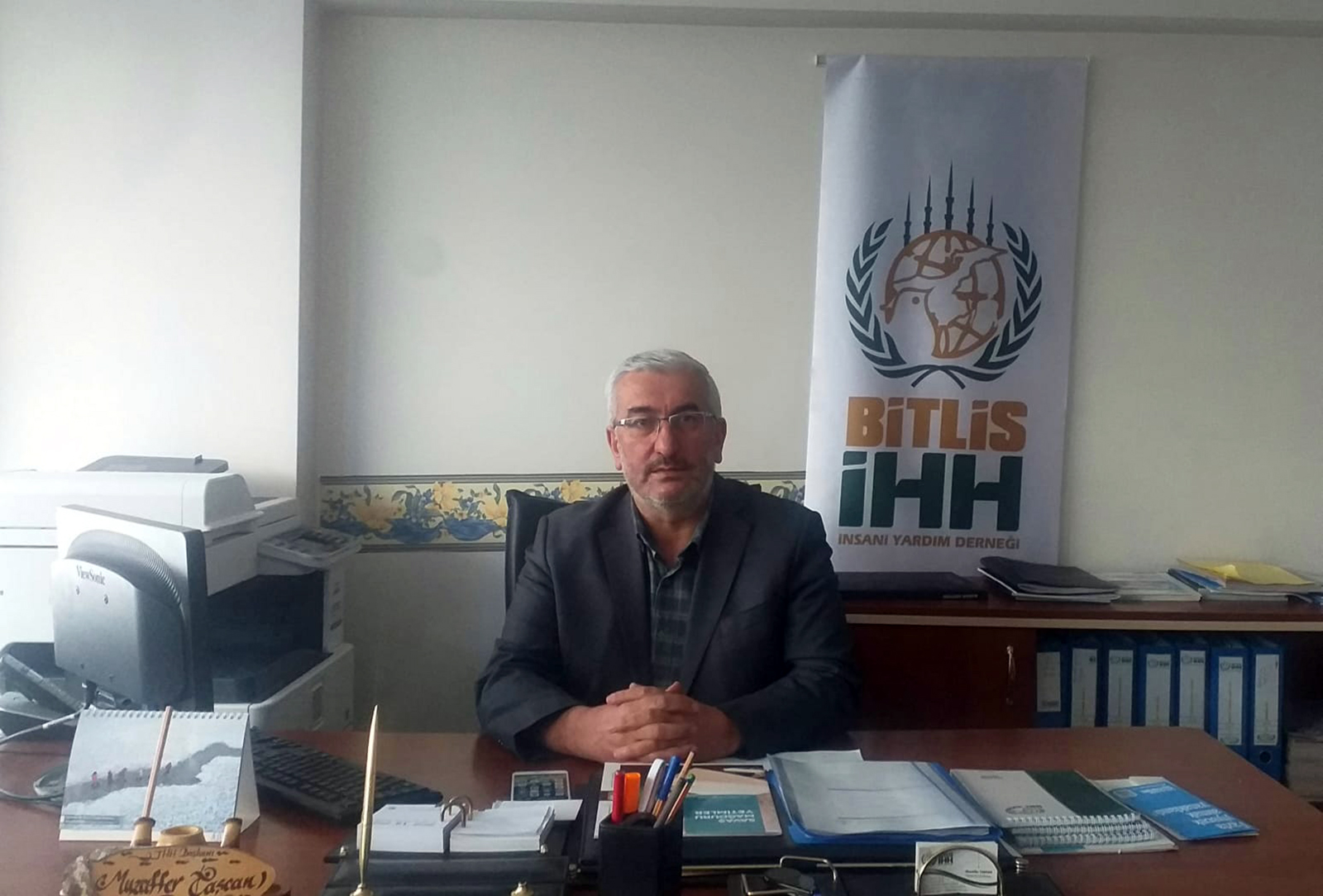 “Our support for aggrieved families will continue”

Thanking donors for their support, Muzaffer Taşcan, Chairman of IHH Bitlis said, “We made Ibrahim’s dreams come true with the support of our donors. IHH will continue to support families in need both in our region and country.” 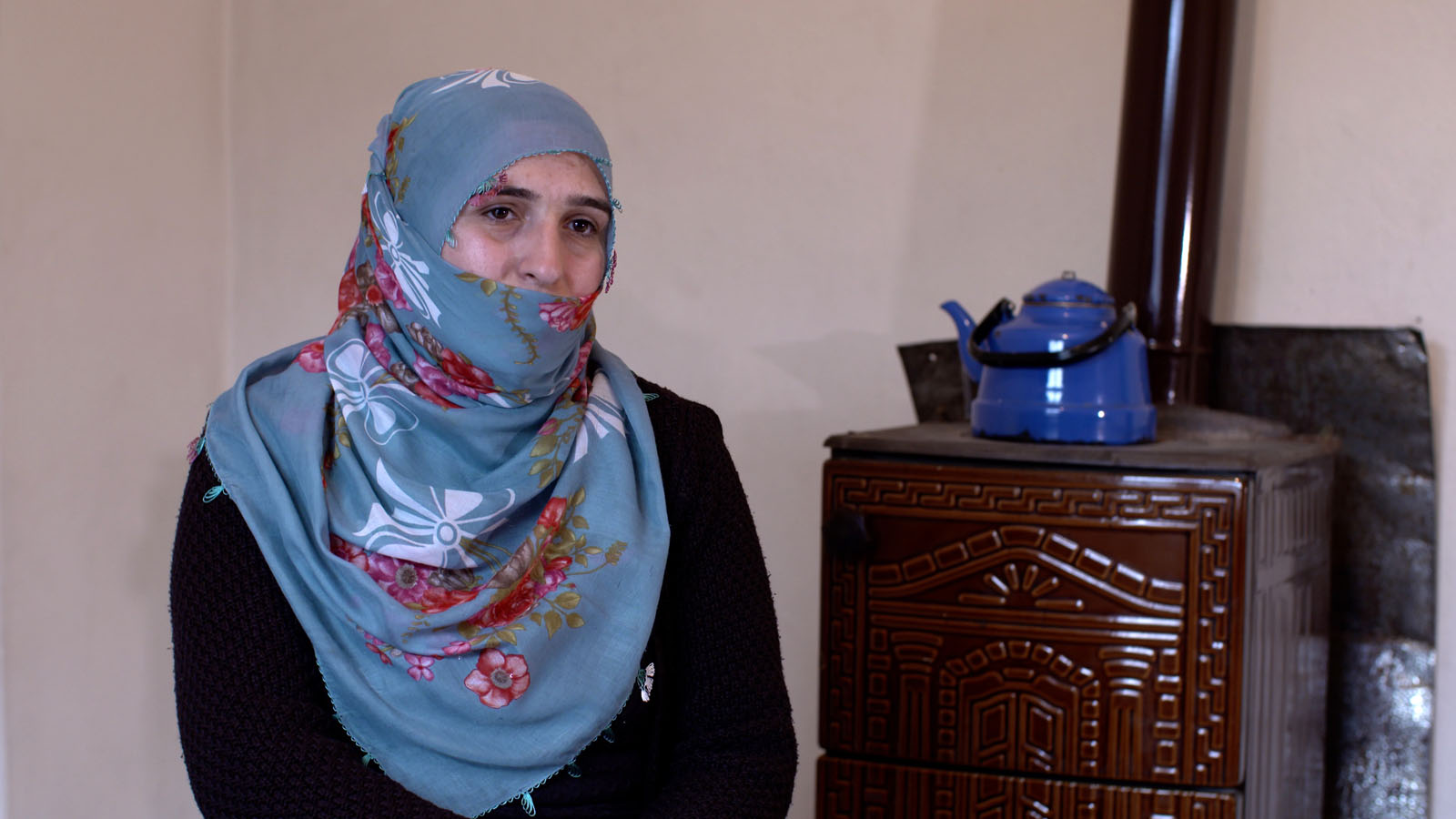 “IHH has become a family to us”

Describing the difficulties they faced, Semra Tüser, who explained that her son Ibrahim had never been able to wear a pair of shoes until he was 6 years old, said he has never been able to run and play like other children of his age.  Tüser said they were left alone after the death of her husband, and now she said IHH volunteers were like their new family. 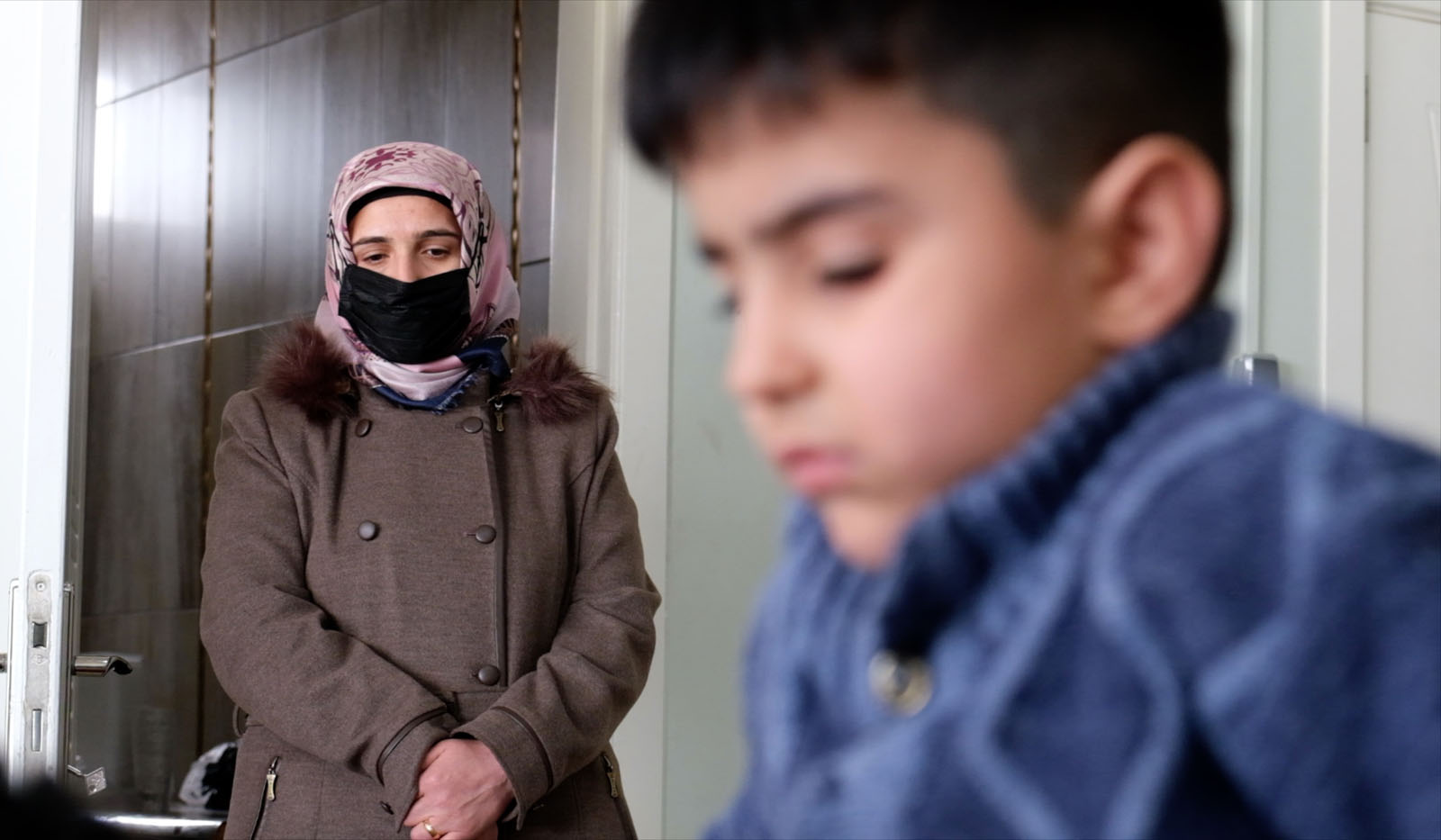 “If only my father was here too”

Tüser said that there is snowfall in Bitlis for a large part of the year, but Ibrahim could never play snowball fights because of his disability:

“I have a son, I am so glad he was born. He is so precious to me. He is precious to the whole family. There is snow here for 6 months of the year. Ibrahim always watched the snow from the window, he could never go outside. He was so happy when he received his prostheses. Now he is saying ‘I am going to study and work for IHH when I grow up. I want to help other people with their problems.’ Ibrahim has put on his first pair of shoes. His first words were ‘If only my father was here too.’ I would like to thank IHH for giving us hope and confidence for him.”