The medical supplies of some hospitals has almost consumed away because of heavy wave of air strikes. Thus, running aid operations in Syria, IHH Humanitarian Relief Foundation delivered 100 thousand I’ve drip to the Idlib city hospitals.

“Our Stocks Were Almost Run Out”

IHH Babulhava office executive Şuayip Altun declares “some hospitals at Idlip run out of medical supplies so that some emergency patient can’t get the necessary treatment. We have ascertained that especially IV drip need is excessive at Idlib. Thus, we have transported provided 100 thousand drips to Idlib hospitals via our area logistic center.

Laying emphasize on that South Idlib is under heavy air strike, Altun said ‘the insufficient supplies at the hospital can cause civilians to lose their lives when they are wounded. In order to preclude that we have done these distributions.’ 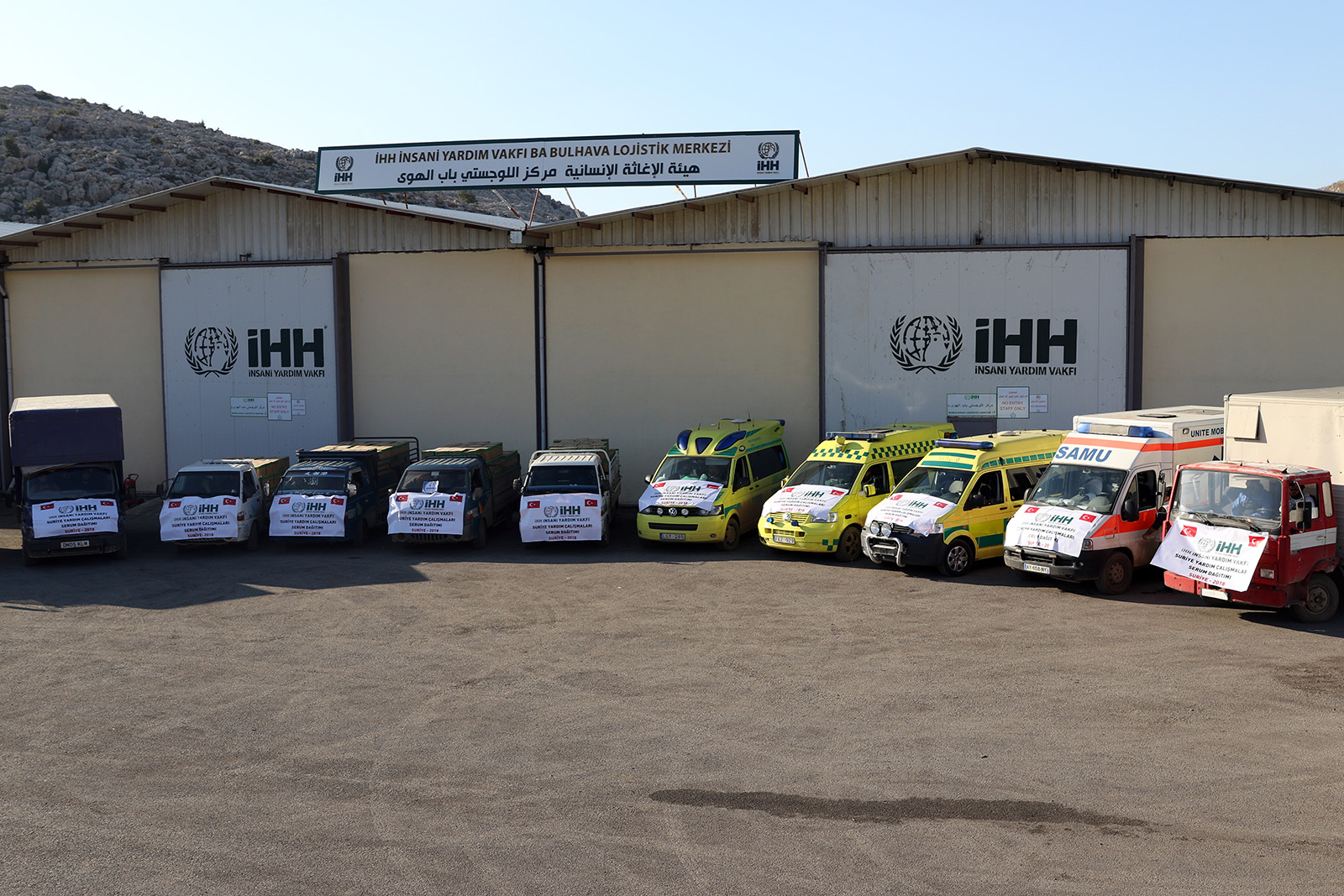 IHH has kept providing humanitarian aid for helpless people of Syria since the beginning of civil war, 2011.