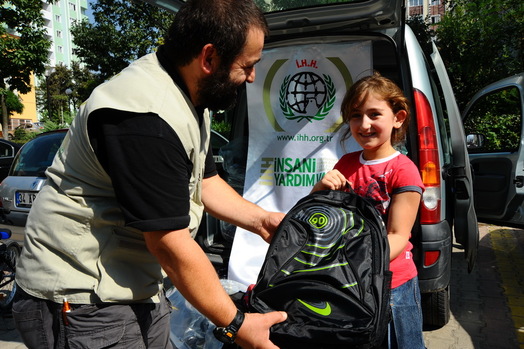 Chechens had to flee their country following Russia's war in Caucasus in 1990s and took refuge in countries such as Ingushetia, Georgia, Kabardey- Balkar, Dagestan, North Ossetia Republic, Kazakhstan and Turkey due to cultural and geographical proximity of these countries. 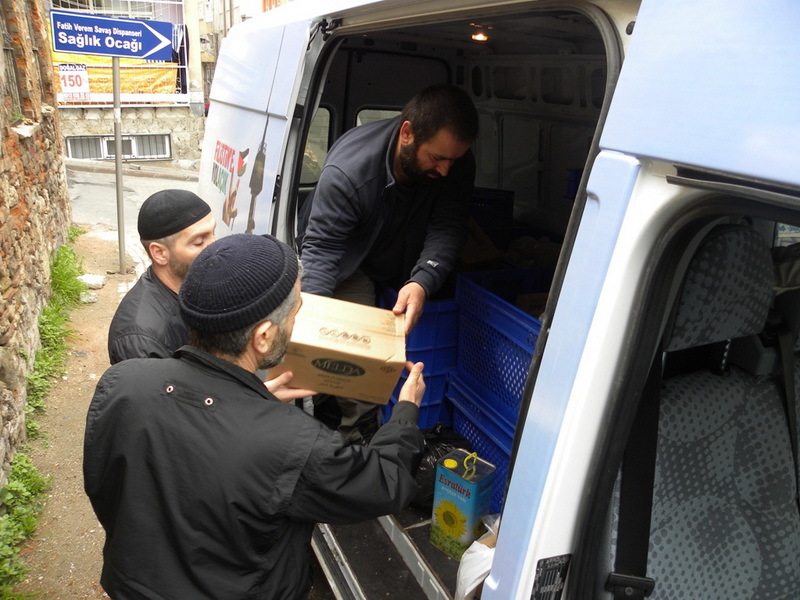 Since they are not recognized as “refugee” legally, the Chechen refugees began to live in Turkey under ambiguous circumstances, being deprived of some legal assurances and fundamental rights. They try to survive with donations from benevolent people. The IHH provides regular aid to them.

IHH distributes meat, food, stationery as well as other aid materials to the Chechen refugees living in camps in Beykoz, Fenerbahçe and Ümraniye in addition to providing them with cash.