IHH is prepared for Qurban
Once again, IHH will be with the oppressed and deprived with its 26 years of experience; our teams will be departing for 103 countries and regions of the world to deliver the sacrifices of our donators to those in need with the slogan “What you share is yours, share and spread joy to others.”
13.07.2018

This year, IHH Humanitarian Relief Foundation’s qurban organization aims to reach those in need in 103 countries including our qurban activities in Turkey with the slogan “What you share is yours, share and spread joy to others.”

IHH, which began its Qurban project for the first time in 1993 with the efforts of a group of charitable individuals, has continued this project for 26 years, and by travelling to more regions each year, delivers aid to millions of people.

The qurban cost this year determined by IHH, that has carried out the qurban organization for more than a quarter of a century is 750 TL. Those who wish to donate their qurbans to IHH to perform the sacrifice on their behalf (proxy), can choose the country they wish from the countries specified for the qurban project, and the sacrifice will be distributed to the poor and needy in that specific country.

With the campaign in which the qurban price is determined this year as 140 $, IHH, that distributed 53 thousand 500 shares last year, aims to exceed this figure this year.

What will we be doing?

As a part of the 2018 qurban project, IHH Humanitarian Relief Foundation will deliver your qurban donations to 103 countries and regions including Turkey. This year, the IHH teams that will travel all over the world on the occasion of Eid al-Adha, will not only be delivering meat to their brothers and sisters that await them with joy, but will also continue to support them with various projects aimed at improving their living conditions. Our teams will also be laying the foundations for many projects including mosques and masjids, water wells, education centers, occupational courses and orphanage constructions during the qurban visits. 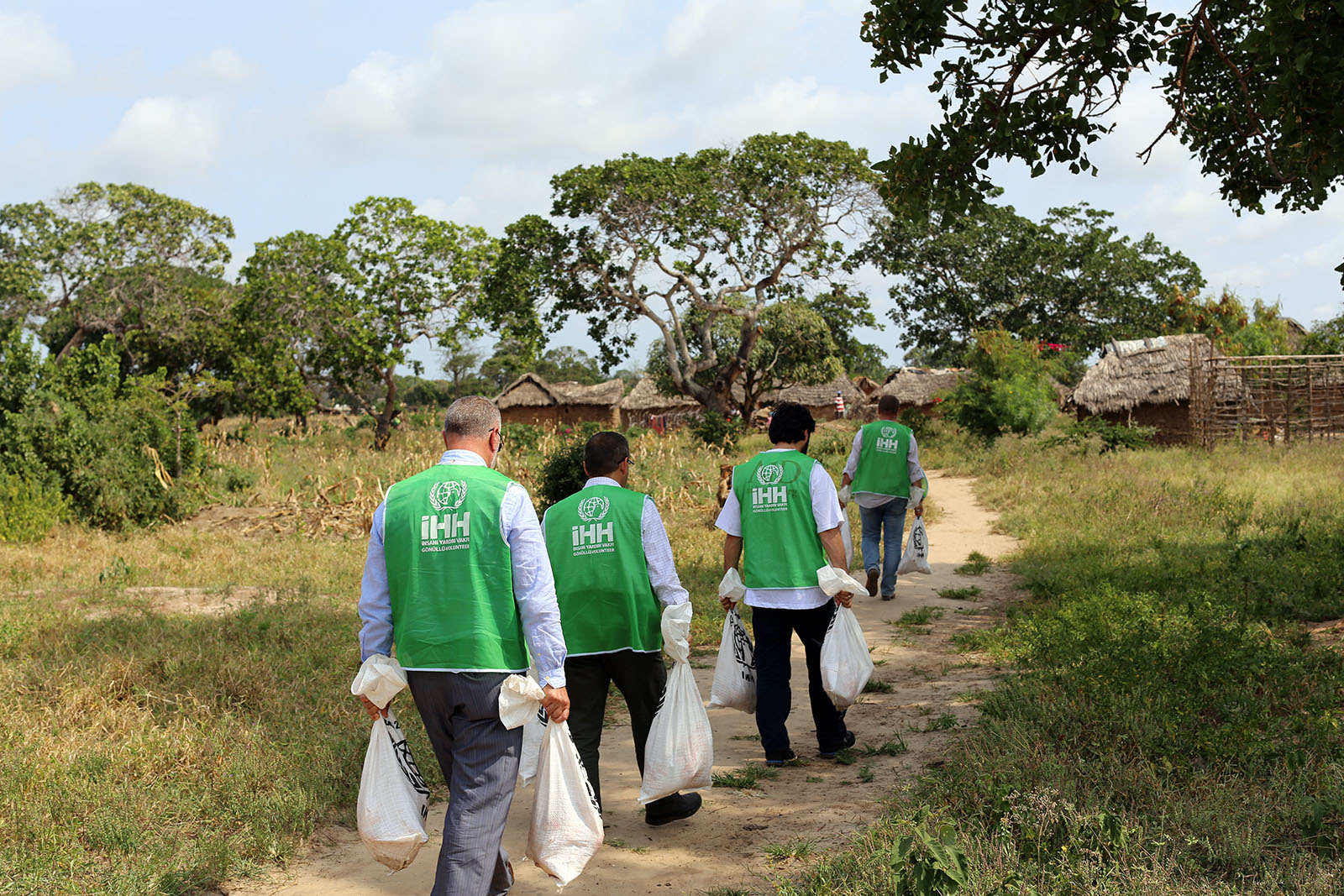 IHH teams travelling all over the world

IHH Humanitarian Relief Foundation teams will be setting out on the journey to perform our donator’s sacrifices and deliver the meat to those in need. While some will travel by plane for hours, others will reach those in need by travelling under difficult conditions to regions where the roads are insufficient. Irrelevant of the conditions, the IHH teams will be delivering the qurbans entrusted to them to people in need.

While delivering the qurban shares to people in need, IHH Humanitarian Relief Foundation embraces the people in these regions with compassion to establish the bridge of brotherhood and spread a ray of hope. In addition to delivering the qurbans donated by our donators by proxy to Muslims all over the world, IHH also aims to strengthen the ties of brotherhood among Muslims, and the sense of sharing and solidarity.

Regions of crisis are given priority

In the IHH qurban project, priority will be given to the refugee camps, regions suffering the impact of war, chronic starvation and poverty; the elderly, orphans, widows, orphanages, schools and hospitals. In this context, we will be concentrating more on Syria, Iraq, Palestine, Somalia, Yemen, Bangladesh, Arakan and East Turkistan. 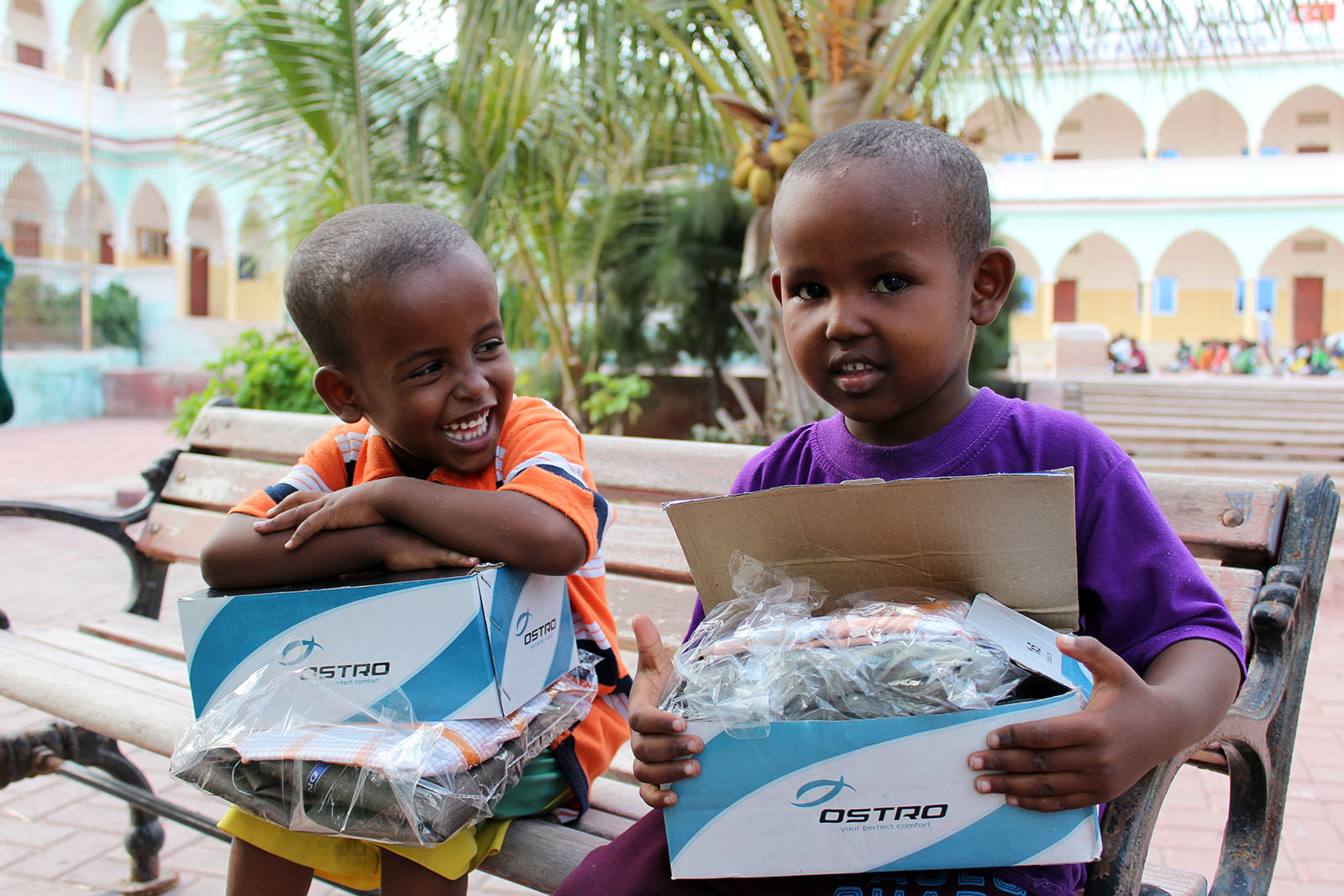 Additionally, IHH plans to distribute eid clothing aid to 35 thousand orphans in 20 countries including Turkey. All donators can donate 16 TL to provide eid clothing for an orphan. 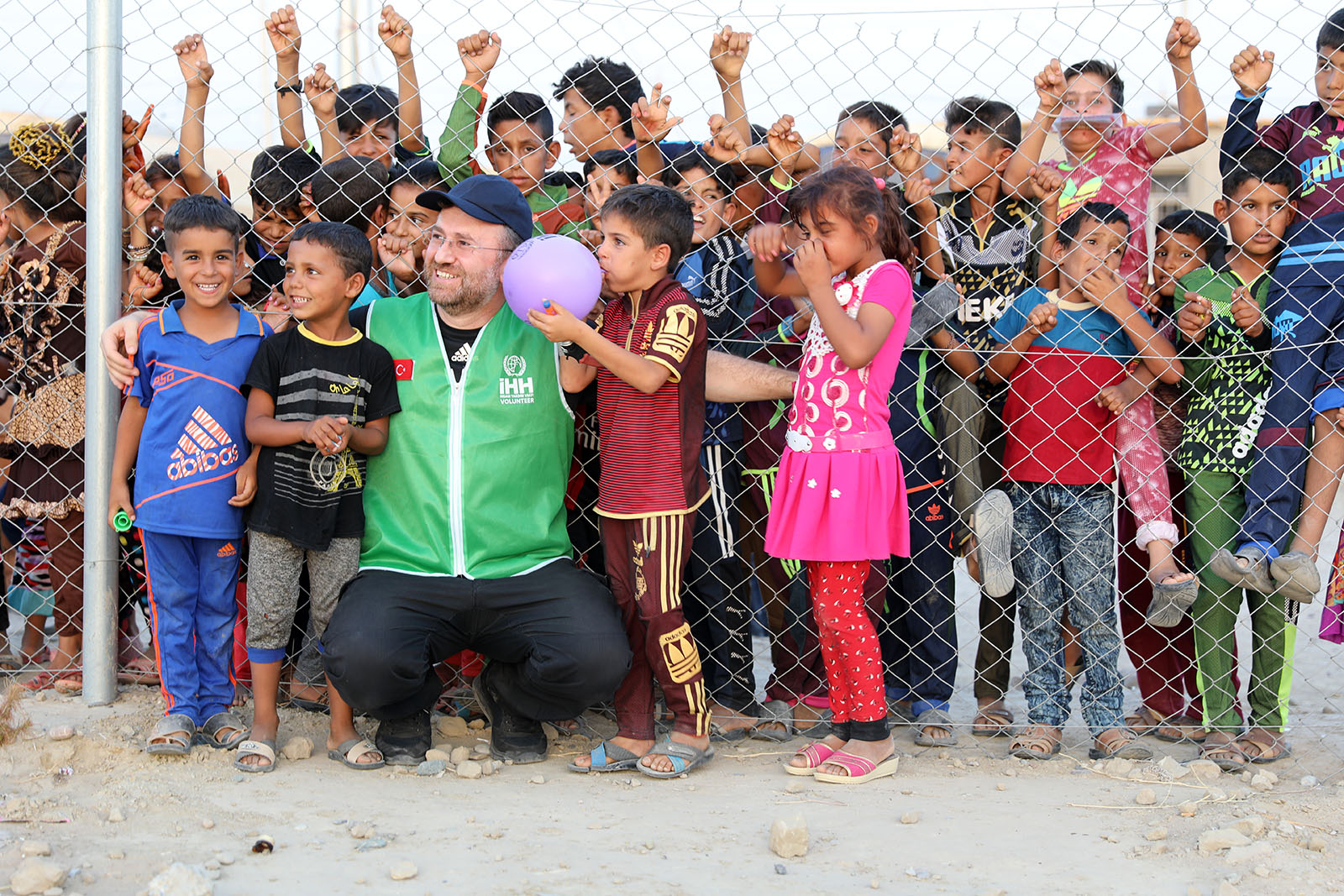 Among the countries in 5 continents ranging from Africa to the Balkans and Southeast Asia to Latin America, the countries IHH will be visiting for its qurban efforts this year to reach the needy and orphans are: 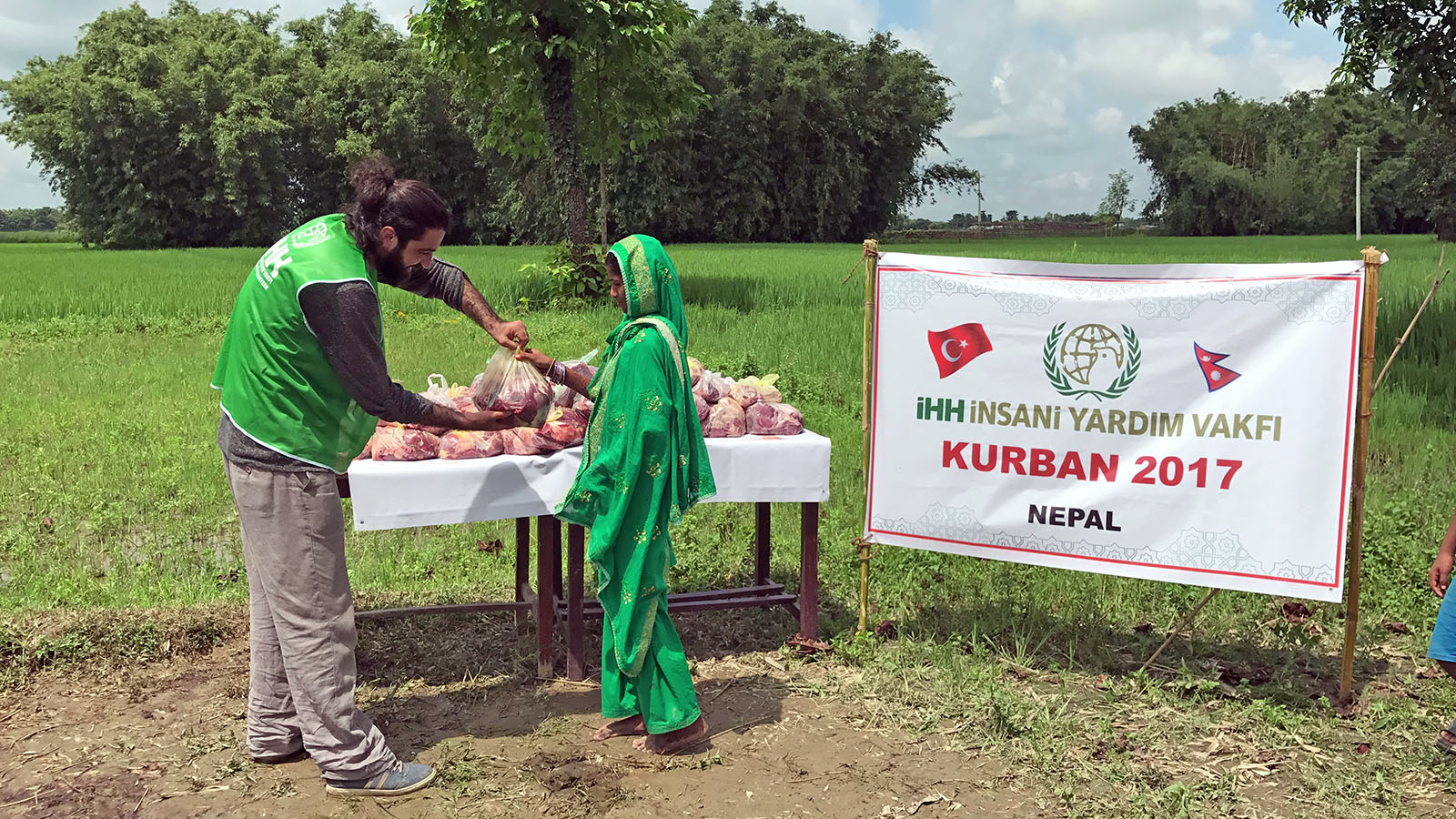 How are the qurbans sacrificed?

-Qurbans are purchased by IHH officials according to the specifications of sacrificial animals in the countries and regions where they are to be sacrificed.

-Qurbans are sacrificed in accordance with Islamic regulations.

-Confirmation of the sacrifice is sent via SMS to the donator

Donations can be made in person by visiting the IHH headquarters, online via the internet or by calling 0212 631 2121 for more detailed information.